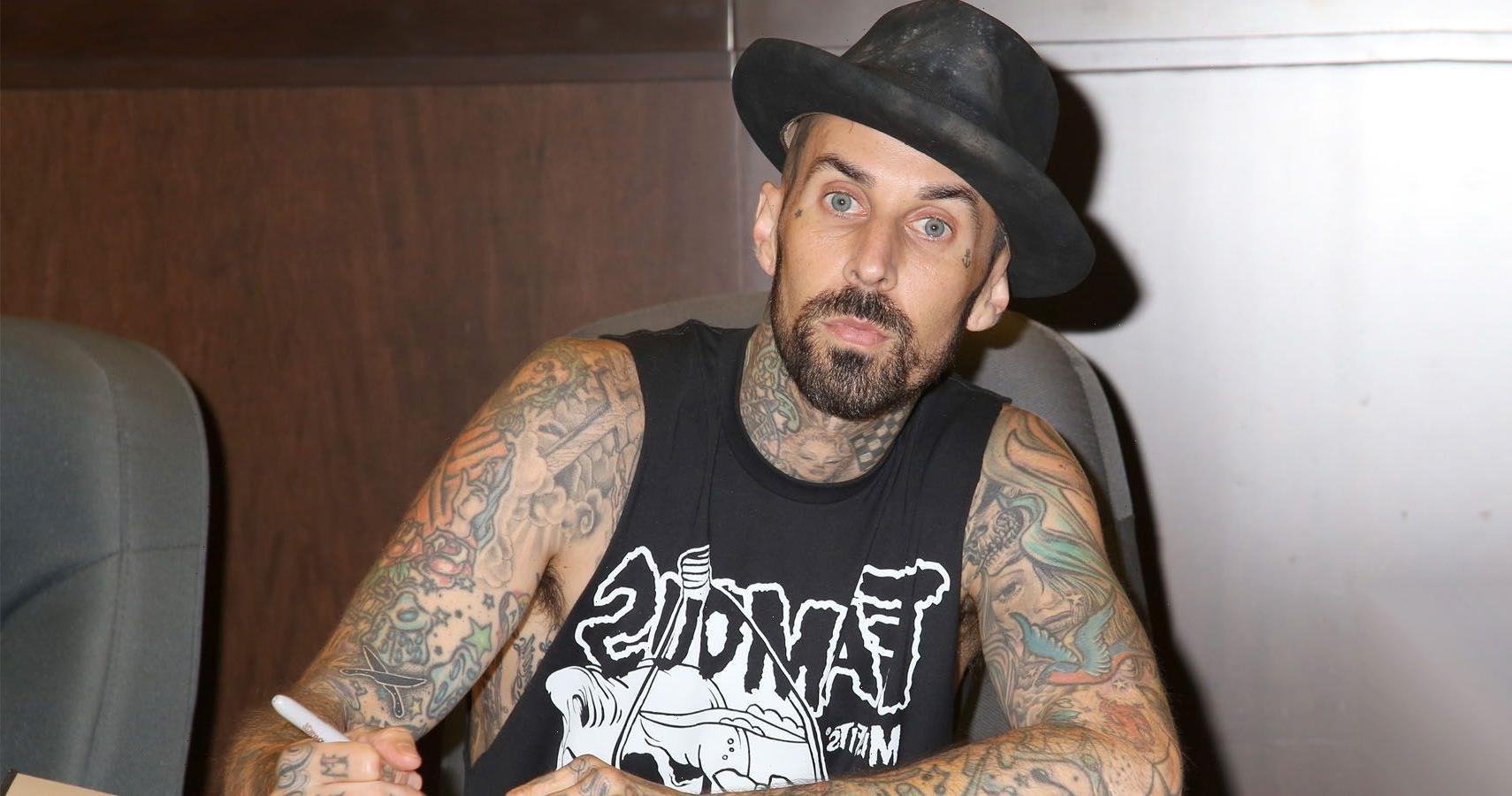 Musical superstar Travis Barker first gained popularity as the talented drummer of the pop-punk trio Blink-182. But as the band took a hiatus in 2005, it looked like each individual member would be required to expand their career in order to stay relevant. Tom Delonge began to dedicate his time to the newly found To The Stars Academy where he started disclosing top secret UFO videos and funding several related projects. Mark Hoppus started producing a series of albums which culminated in the formation of a new group titled Simple Creatures. But Travis Barker chose to leverage his success as one of the greatest drummers in history and started producing other genres of music, making significant investment decisions, and entering into one of the most high profiled relationships of his career.

As one of the most iconic forefathers of the pop-punk genre, Travis Barker is single-handedly responsible for bringing the music scene back to the mainstream due to his work as a co-writer and producer for the immensely popular artist Machine Gun Kelly. The duo achieved success with the release of their record Tickets to My Downfall which resulted in Machine Gun Kelly winning Top Rock Artist at the 2021 Billboard Music Awards. Quietly celebrating from the background was producer and co-writer Travis Barker with his new girlfriend Kourtney Kardashian. In addition to Kelly, Barker is producing a variety of new music and artists, including several rising TikTok stars such as Jaden Hossler or Jxdn, Bebe Rexha, and Nessa Barrett. As one of the founding members of the pop-punk movement, it’s only fitting that he’s responsible for its recent revival back into the mainstream.

Transition from Drummer to Celebrity

Prior to his relationship with Kourtney Kardashian, Travis Barker had his own reality television series. Meet the Barkers first debuted in 2005, shortly after the release of Blink-182’s self titled album that served as one of the major milestones of the groups career. The show focused on Travis and his relationship with then partner Shanna Moakler as they built their home and their family. It showcased a sweeter side of the tattoo covered Travis, supporting his kids with an all or nothing dedication.

As Blink-182 began one of the longest hiatus moments of their career, Barker began to expand his career outside the world of pop-punk. He started playing drums, recording albums, and going on tour with several different artists in a wide range of varying genres. He collaborated with Soulja Boy, Rihanna, DJ AM, Kanye West, and Lil Wayne.

Following his divorce, Barker kept his high profile relationships a secret, leading to several dating speculations including Paris Hilton, Rita Ora, and Rihanna. But with an unexpected airplane accident in 2008 that took the life of several of his friends, Barker chose to recenter his life, getting sober and introducing a vegan lifestyle. The moment also led to several career developments including his work as a producer for other rising artists.

The Rebirth of Pop Punk

The popularity of pop-punk making a comeback is a surprising moment in music history. In a push that resulted from the popularity of emo rap combined with the immensely successful careers of soundcloud artists like Lil Peep and XXXtentacion, both of whom Travis has worked with, pop-punk reentered the mainstream as a popular genre of music.

This resurgence culminated in the Machine Gun Kelly collaboration that would launch Barker back into the mainstream. The album Tickets to My Downfall resulted in several Billboard wins in addition to becoming the number one album on the charts . But Barker didn’t stop the revival there. He also started producing the music of several rising TikTok stars and celebrities who also found themselves inspired by the genre that he helped create. This included Jaden Hossler who Travis helped produce  the single “So What!” as well as Nessa Barrett who went on to perform her song “la di die” with Travis Barker live on the Ellen Show. It also included a collaboration with Willow Smith that resulted in the music video for “Transparent Soul”.

The return to force in the medium also resulted in a revival of Blink-182 as well. As Tom continued to develop his To The Stars Academy, the band reformed, this time with Matt Skiba of fellow pop punk band Alkaline Trio taking on the role of guitarist. The group went on to release several successful singles which culminated in the chart topping album NINE in 2019. The band’s ability to reenter the mainstream after another hiatus proved that the pop punk genre still had a defining spot in the mainstream.

In addition to music, Travis Barker also made several investment and business decisions that helped launch himself into the mainstream. This included founding the popular clothing brand Famous Stars and Straps, as well as the yearly festival MusInk. He also diversified his car collection, adding several investment pieces including multiple Caddys. But beyond music, fashion, and cars, Barker also founded the popular vegan restaurant Crossroads Kitchen. The restaurant is a celebrity sighting spot on Melrose and is known for having been visited by several high profile stars including Kourtney Kardashian, Dana White, and Dakota Johnson.

Barker’s passion for health and wellness also resulted in another company and business investment. Travis founded Barker Wellness in February of 2021 which included a line of CBD-based products that highlighted rest and relaxation benefits.

While Travis Barker is no stranger to having his personal relationships becoming a public affair, his latest relationship has gained more headlines and attention than any other. In January of 2021, rumors started circling around the couple. They eventually announced their relationship through Instagram in February of 2021. The couple has continued to showcase their passionate relationship through Instagram, resulting in photos of family trips together as well as Travis getting her name tattooed and receiving a tattoo from Kourtney herself.

The couple continued to document their relationship through social media. Both Kourtney and Kim shared photos of the flower bouquet that Travis got her for her birthday. Kourtney has also shared photos of Travis’ hair braiding skills.

With the return of the pop punk genre, several wise business decisions, and one of the highest profile relationships of his career, it’s no surprise that Travis Barker was able to reenter the mainstream, gaining more popularity than ever before. While he continues to write and produce his own music, it is his lucrative business decisions and keen eye for talent that have allowed him to maintain his popularity throughout his career.

READ NEXT: 20 Tips Kourtney Uses To Raise Her Kids That The Other Kardashians Should Follow