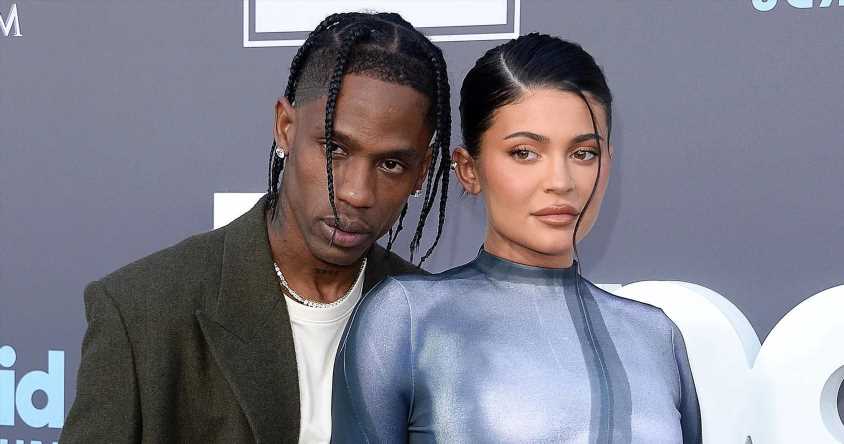 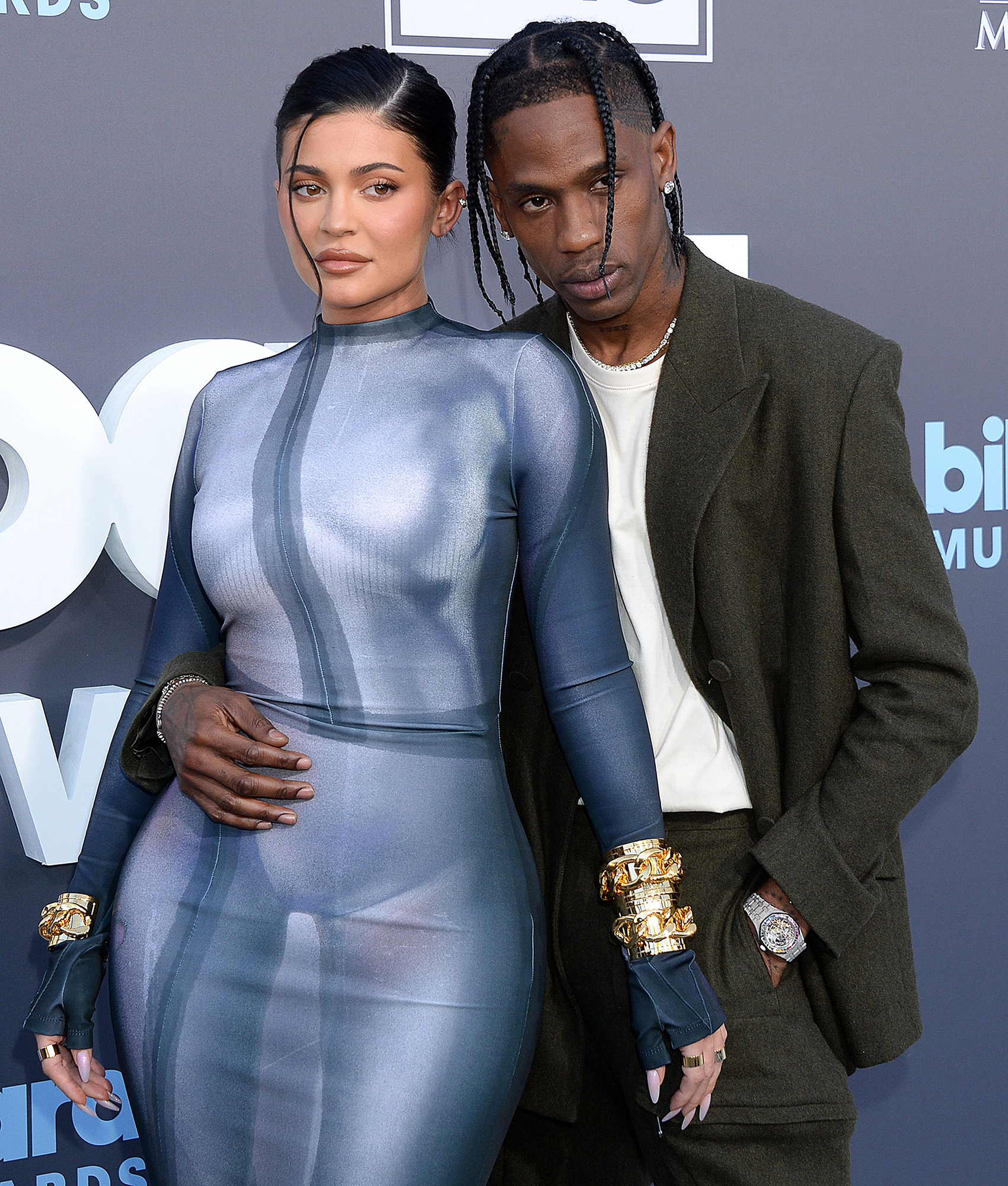 After being accused of cheating on Kylie Jenner, Travis Scott is setting the record straight.

Kylie Jenner and Travis Scott: A Timeline of Their Relationship

“It’s a lot of weird s–t going on,” the “Sicko Mode” rapper, 31, captioned a Saturday, October 22, Instagram Story statement. “An uninvited person was sneaking photos on what was supposed to be a closed set while I was directing a video.”

He added: “I’m saying this for the last time: I don’t know this person. I’ve never been with this person. So, please stop with the continuous cyber games and the fictional storytelling.”

Model Rojean Kar alleged earlier this month that she had been texting with Scott after working together on a music video set.  After revealing their messages via Instagram Stories, she claimed that the Texas native was lying about knowing her since she has photos of the pair together. The social media influencer also claimed that Scott “cheats on that bitch every single f–king night,” referring to the Kardashians star, 25, with whom he shares two children. Kar further claimed that the twosome spent Valentine’s Day together, two weeks after Jenner gave birth to the couple’s son.

Kylie Jenner and Travis Scott’s Sweetest Quotes About Their Relationship

“If u wasn’t at this table on V day then u wasn’t with me 🙄 🙄 🙄 🙄,” Scott captioned a second Instagram Story slide on Saturday, sharing a screenshot of a photo he had seemingly taken at 8:00 p.m. on February 14. The rapper had snapped a pic of his dining room table with L.O.L. Surprise! toys on top, seemingly belonging to his 4-year-old daughter, Stormi.

The “Highest in the Room” performer and the Kylie Cosmetics founder have been dating on and off since 2017. (Jenner has not publicly addressed the allegations.)

“The priority has been about taking care of the kids,” a source exclusively told Us Weekly in May, noting Jenner “goes back and forth” about the idea of eventually getting married. They are “keeping things between themselves calm and chilled and setting up boundaries that will give them the best chance of staying together in the long term.”

The insider added at the time: “She does like her independence but can’t imagine herself long term with anyone other than Travis.”

The Life of Kylie alum and Scott eventually expanded their family in 2018 and 2022, respectively, as they welcomed Stormi and a baby boy. Despite initially calling their son Wolf, the couple have since changed their minds.

“We really didn’t have a name. We thought it was going to come to us when we saw him and it didn’t,” Jenner recalled to mom Kris Jenner during a September episode of The Kardashians. “Then 24 hours before we had to sign the birth certificate — or else they register him without a name — so I felt the pressure to choose a name. Khloé Kardashian suggested Wolf and I liked the WW. So we put Wolf Webster in that moment, and right after I signed the birth certificate I was like, ‘What did I just do?’”

While Kylie and Scott have locked in on a new moniker, they have not publicly announced it.