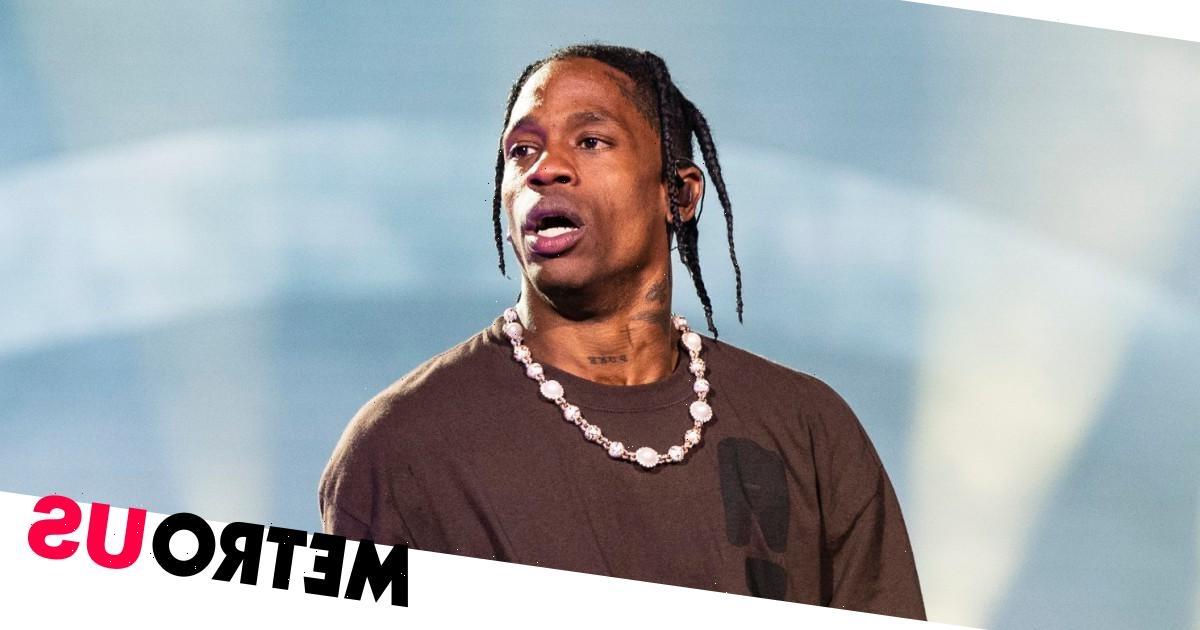 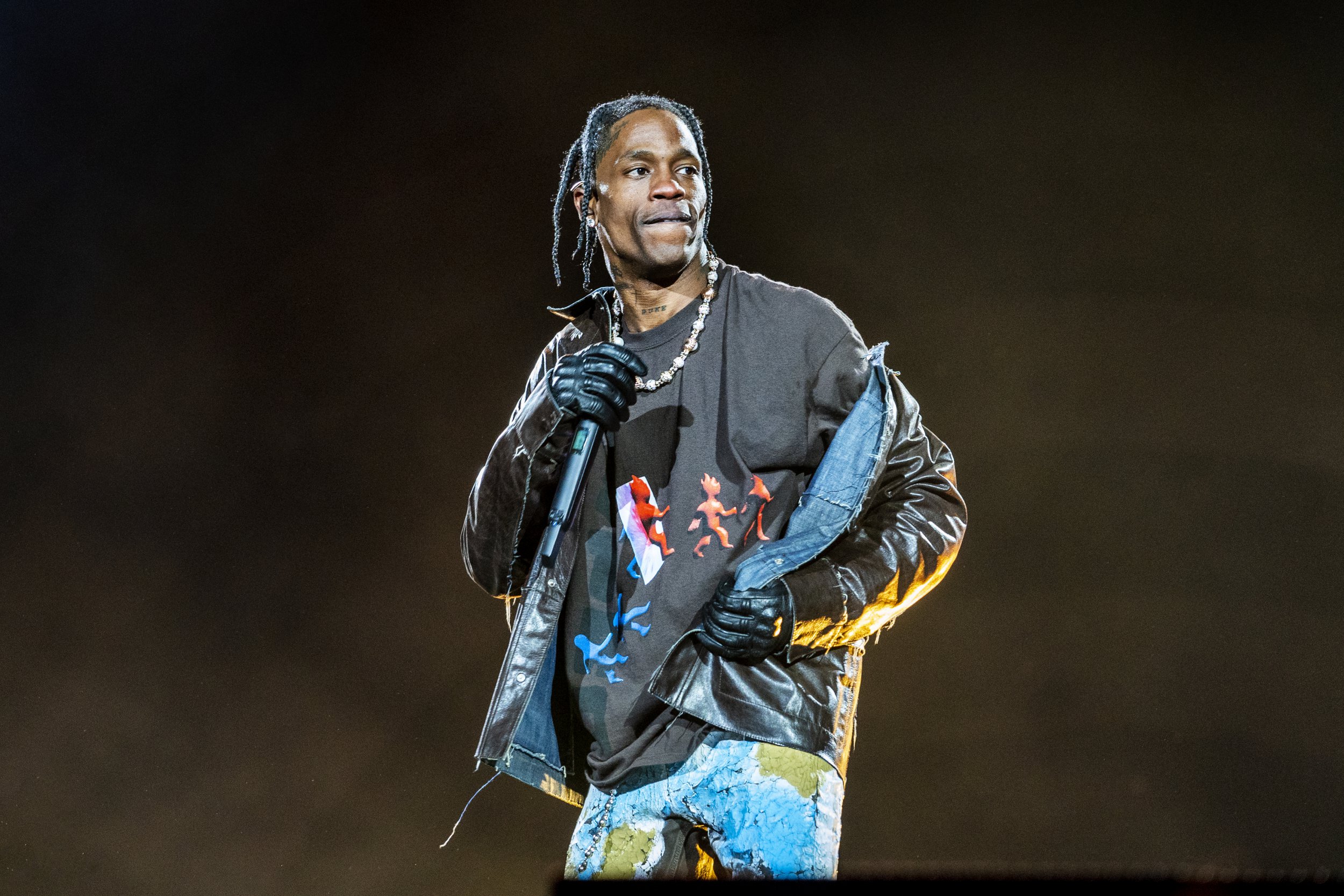 Travis Scott has been named in a hefty $750million (£559m) lawsuit following the Astroworld festival tragedy, which has left 10 people dead.

The Highest In The Room rapper is named as a defendant in the lawsuit, which was filed by attorney Tony Buzbee on behalf of 125 festival-goers who are accusing the organisers of ‘gross negligence’.

Ten people died following the Houston, Texas event on November 5 when the crowd surged towards the stage during Scott’s performance, causing a huge stampede and audience members to feel crushed.

Among those who died were nine-year-old Ezra Blount, who had been placed in an induced coma, while university student Bharti Shahani, 22, died after spending a week on a breathing ventilator in hospital.

It has now emerged that Buzbee is representing more than 100 festival-goers seeking to sue Astroworld’s organisers, and plans on filing another suit for 100 more plaintiffs in the coming days.

Alongside Scott, Live Nation, Epic Records and Apple are among the defendants for their involvement in organising the festival. Rapper Drake, who briefly appeared on-stage as a guest during Scott’s performance, has also been named.

‘But, the damages sought in this case attempts to fix, help, or make up for the harms and losses suffered by these Plaintiffs – nothing more and nothing less.’

Buzbee alleged that Scott, real name Jacques Bermon Webster II, ‘glorifies violence and other dangerous behaviours’, including encouraging mosh pits and through the use of social media.

The lawyer argued that the rapper and other organisers failed to put adequate protective measures in place to ensure the safety of guests.

He also explained why Drake, real name Aubrey Graham, had been named in the lawsuit despite only appearing as a surprise guest performer briefly.

Buzbee stated that while Drake ‘does not have as prolific of a history inciting violence’, he has still ‘greatly benefitted from [Scott’s] “sicko” legacy’.

‘When [Drake] accepted [Scott’s] invitation to perform at Astroworld 2021, [Drake] was well aware of the damage [Scott] had caused at his shows in the past,’ Buzbee wrote. ‘[Drake] was also well aware of the anticipated size and volatility of the crowd, and the likelihood of incitement.’

Buzbee is also representing the family of Axel Acosta, 21, who was among the 10 people who died.

‘When Axel collapsed, he was trampled by those fighting to prevent themselves from being crushed. As he lay there under a mass of humanity, dying, the music played and streamed on—for almost 40 minutes.’

Responding to the lawsuit, Live Nation said in a statement: ‘We continue to support and assist local authorities in their ongoing investigation so that both the fans who attended and their families can get the answers they want and deserve, and we will address all legal matters at the appropriate time.’

Scott shared a statement hours after the incident and said: ‘I just wanna send out prayers to the ones that was lost last night.

‘We’re actually working now to identify the families so we can help assist them through this tough time. My fans really mean the world to me and I always want to leave them with a positive experience.’

Defending himself, he added: ‘Anytime I can make out anything that’s going on, you know, I stop the show and you know, help them get the help they need. I could just never imagine the severity of the situation.

‘To the ones that was lost last night, we’re working right now to ID the families so we can help assist them through this tough time.

‘I’m honestly just devastated… I could never imagine anything like this just happening.’

Metro.co.uk has reached out to Scott, Drake, Live Nation, Apple and Epic Records for comment.