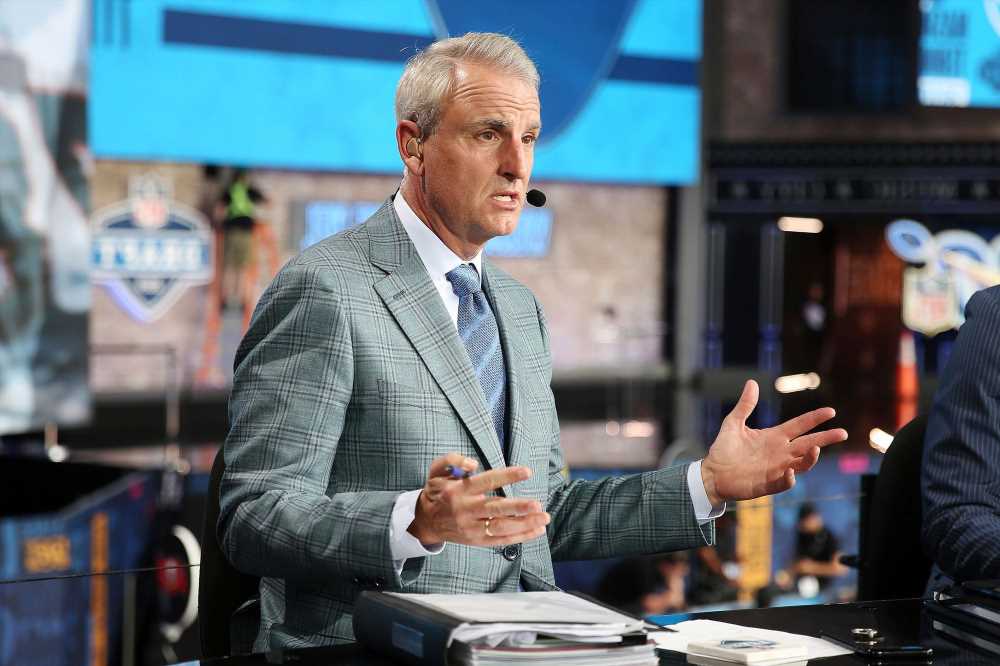 Trey Wingo will be on the NFL draft after all, The Post has learned.

Wingo, who hosted the draft for ESPN the past few years, will lead Fox Sports’ coverage as it produces a draft party across its digital and social media platforms during the first round on Thursday.

Wingo, 57, was at ESPN for more than two decades. He succeeded Chris Berman as the main host of the NFL draft and Mike Greenberg in morning drive on ESPN Radio. ESPN did not extend his contract at the end of last year.

ESPN replaced Wingo on its draft coverage with Greenberg, beginning this year.

Fox Sports will have an array of analysts working with Wingo. A source said that Eli Manning could be part of the program. Fox Sports confirmed the show would be airing, but declined to confirm the details.

While ESPN, ABC and NFL Network will broadcast the draft, Fox Sports’ shows will be on FoxSports.com, its app, YouTube, Twitter and Facebook. Fox has done these “watch parties” for Super Bowls in the recent past.