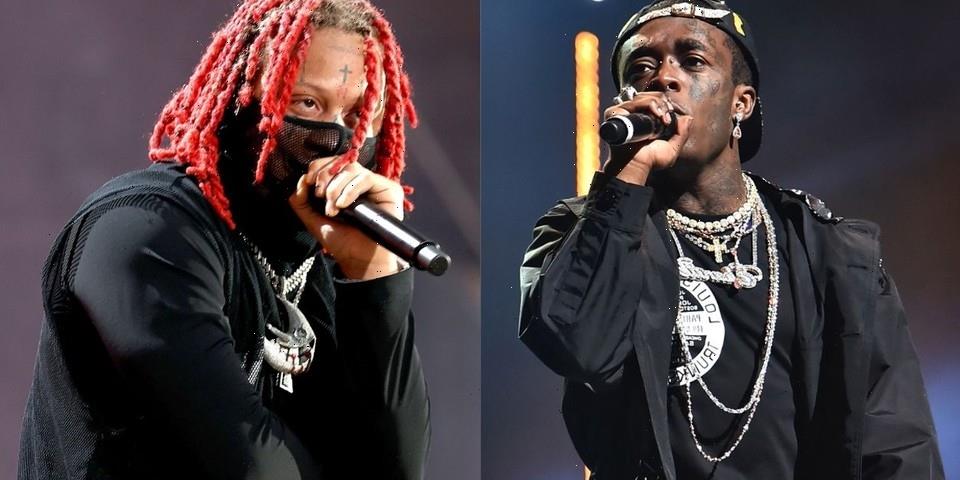 Debuting alongside a distorted animated lyric video, the song sees Redd rap over a synth beat lamenting that despite having stacks of cash, “money still won’t buy love.”

In May, Redd shared the first single off of the album, “Miss The Rage” featuring Playboi Carti, which debuted at No. 11 on the Billboard Hot 100 chart.

Redd’s latest albums were 2020’s Pegasus and its reissued deluxe edition, a collaborative project with Travis Barker and the rapper’s first rock album. “I didn’t feel like I was at the level I wanted to be at yet,” Redd told HYPEBEAST in an interview last year. “But now I feel like I’ve mastered my sound and it’s just going to keep on elevating.”

While there’s no scheduled release date for Trip At Knight just yet, Redd told fans on June 24 that the album is “coming soon.” A tour for the album with Iann Dior and SoFaygo kicks off at Rolling Loud in Miami on July 23.