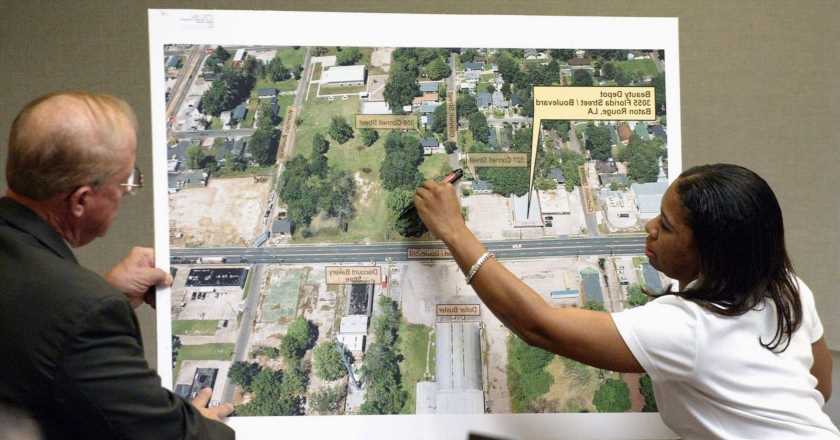 Murder in the Alps, Bling Ring and The Devil You Know are just some of the shows featured on Channel 4’s upcoming streaming platform True Crime On 4.

Hardly a month goes by without the nation being gripped by a new true crime series. Right now, A Murder In West Cork is one of the biggest documentaries on Netflix. Over on BBC iPlayer, Bad Influencer: The Great Insta Con, unpicks the wildest scandal in the wellness industry. And the recent trailer for Dr. Death – a drama based on the real-life story of a doctor whose patients kept dying after routine operations – made us shudder.

Netflix’s most important true crime documentaries, from Sophie: A Murder In West Cork to The Family Next Door

Yes, although this fascination with true crime tales is often scrutinised, there’s no denying that we are a nation obsessed. That’s why Channel 4 has just announced a new platform on its All 4 streaming service dedicated to the genre.

True crime podcasts: a criminal psychologist explains the big problems with our obsession

True Crime On 4 will launch in the autumn, similar to the Walter Presents strand of Channel 4 content on All 4. It will offer a mix of commissions, archive and acquisitions. Confirmed shows include Surviving Jeffrey Epstein and Murder in the Alps, a three-part series about the murders of the Al-Hilli family and Sylvain Mollier in 2012.

True Crime On 4: Surviving Jeffrey Epstein is one of the shows on the new platform.

As reported by the Guardian, other commissions include Bling Ring, a three-part documentary about the notorious crimes of a group of teenagers who stole from Paris Hilton and Lindsay Lohan (which also inspired the 2013 Sofia Coppola film).

I, Sniper: The Washington Killers is a six-part series on the killing spree of John Allen Muhammad and Lee Boyd Malvo, who terrorised residents of Maryland, Washington and Virginia over a three-week period in 2002.

And True Crime on 4 will run acquisitions from Vice, such as the second season of The Devil You Know about the cult leader Sherry J Shriner, and the wrestling documentary Dark Side of the Ring.

“We’re finding audiences can engage with more layered and complex stories and not just turn up for a gruesome retelling of a crime,” said Danny Horan, the head of factual at Channel 4.

“I also think it’s partly because people have always been interested in real-world extraordinary events or people. Just look at most great titles in film and TV of recent times, almost all are based on a true story or event. That’s not a coincidence.”

With new shows being added every fortnight and over 150 hours of programming available, this sounds like the new destination for anyone who likes to play armchair detective.