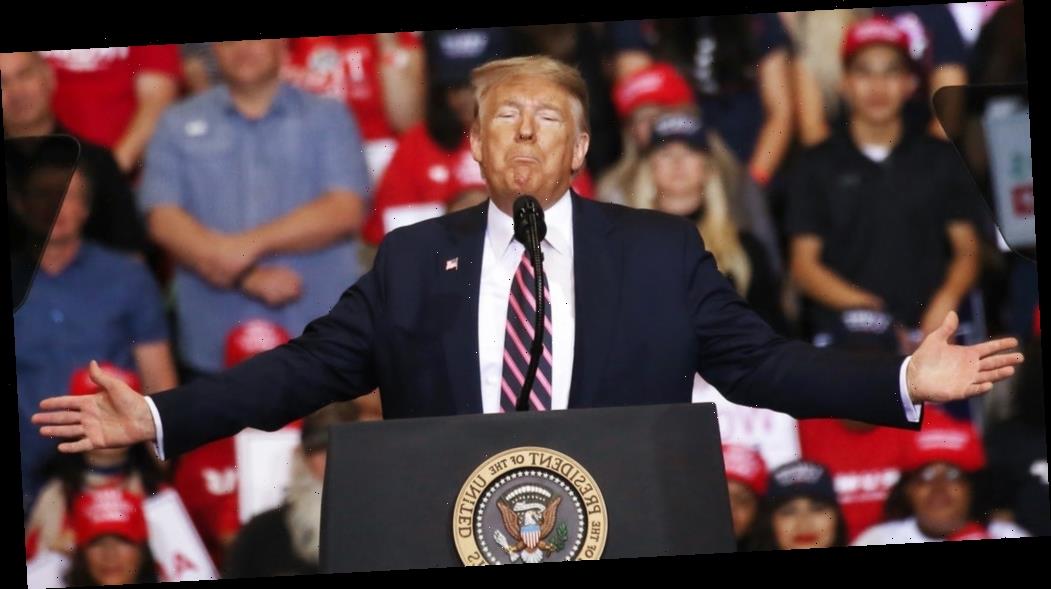 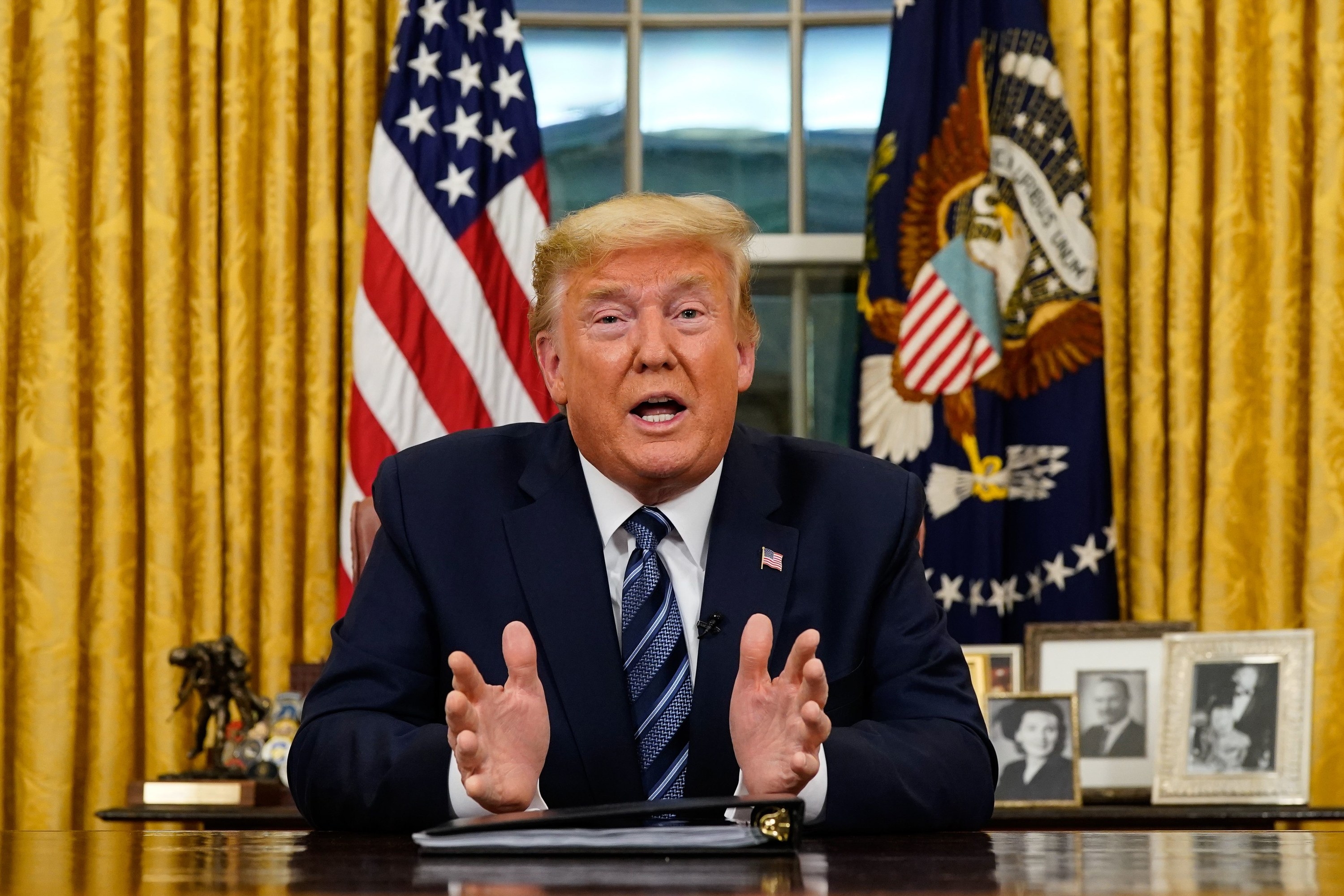 President Donald Trump addressed the nation Tuesday night to announce how the government plans to combat the spread of the coronavirus. He spoke for about 9.5 minutes during primetime television — and got three huge things wrong, spreading confusion and sending his aides and experts scrambling to get the right information out.

As of Thursday, more than 1,300 people in the US have tested positive for COVID-19, the disease caused by the virus first identified late last year in Wuhan, China. So far, 38 people have died.

1. The 30-day European travel ban DOES NOT apply to US citizens or permanent residents. 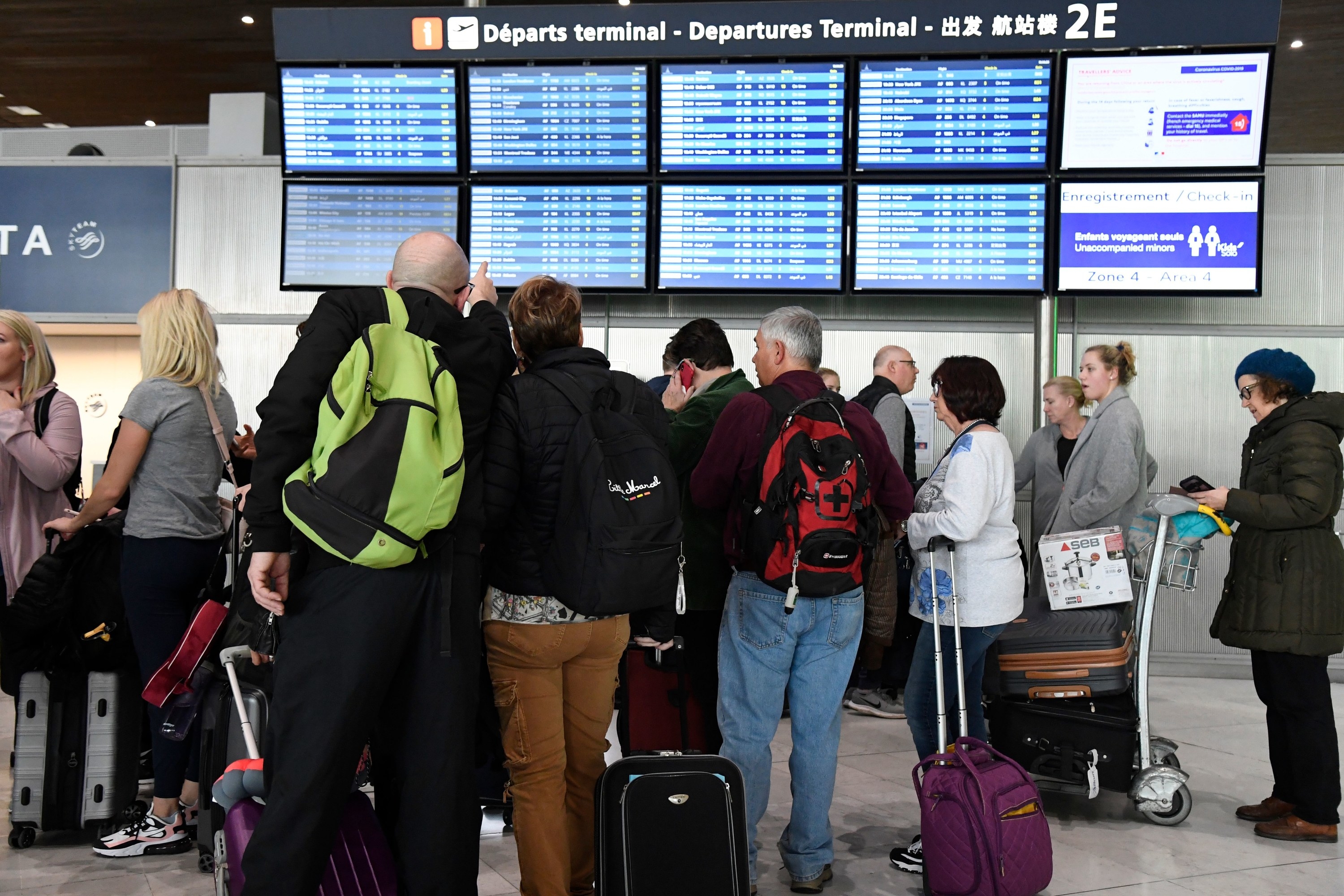 To keep new cases from entering our shores, we will be suspending all travel from Europe to the United States for the next 30 days. The new rules will go into effect Friday at midnight. These restrictions will be adjusted subject to conditions on the ground. There will be exemptions for Americans who have undergone appropriate screenings.

Minutes after Trump was done talking, the Department of Homeland Security issued a statement clarifying that exceptions will be made for a large number of groups — and didn’t mention anything about requiring the members of these groups to undergo “appropriate screenings” before entering the country.

DHS acting Secretary Chad Wolf said the travel restrictions do not apply to “legal permanent residents, (generally) immediate family members of U.S. citizens, and other individuals who are identified in the proclamation.”

The presidential proclamation, released by the White House on Tuesday night, lists all of the exempted groups — and also doesn’t include anything about mandatory screening or testing.

2. The European travel restrictions actually DO NOT apply to cargo. 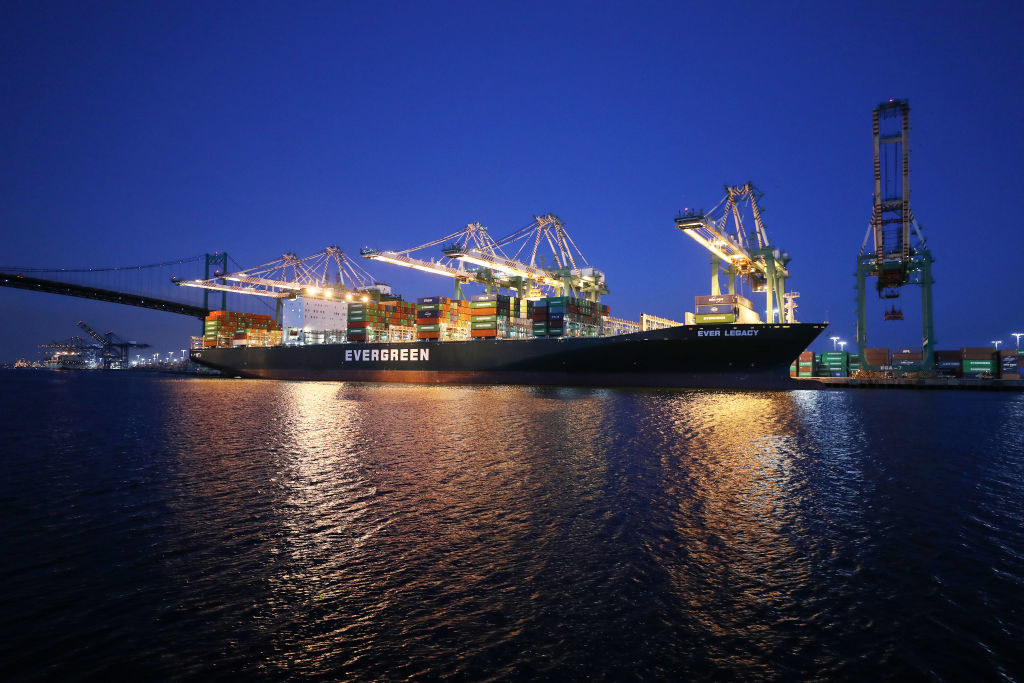 The presidential proclamation doesn’t mention anything about trade restrictions. In the proclamation, Trump says, “The free flow of commerce between the United States and the [affected European countries] remains an economic priority for the United States, and I remain committed to facilitating trade between our nations.”

After finishing his speech, Trump walked back his comment on trade, saying that it would not be affected by the restrictions.

3. Insurance companies are waiving copayments for COVID-19 testing, NOT treatment. 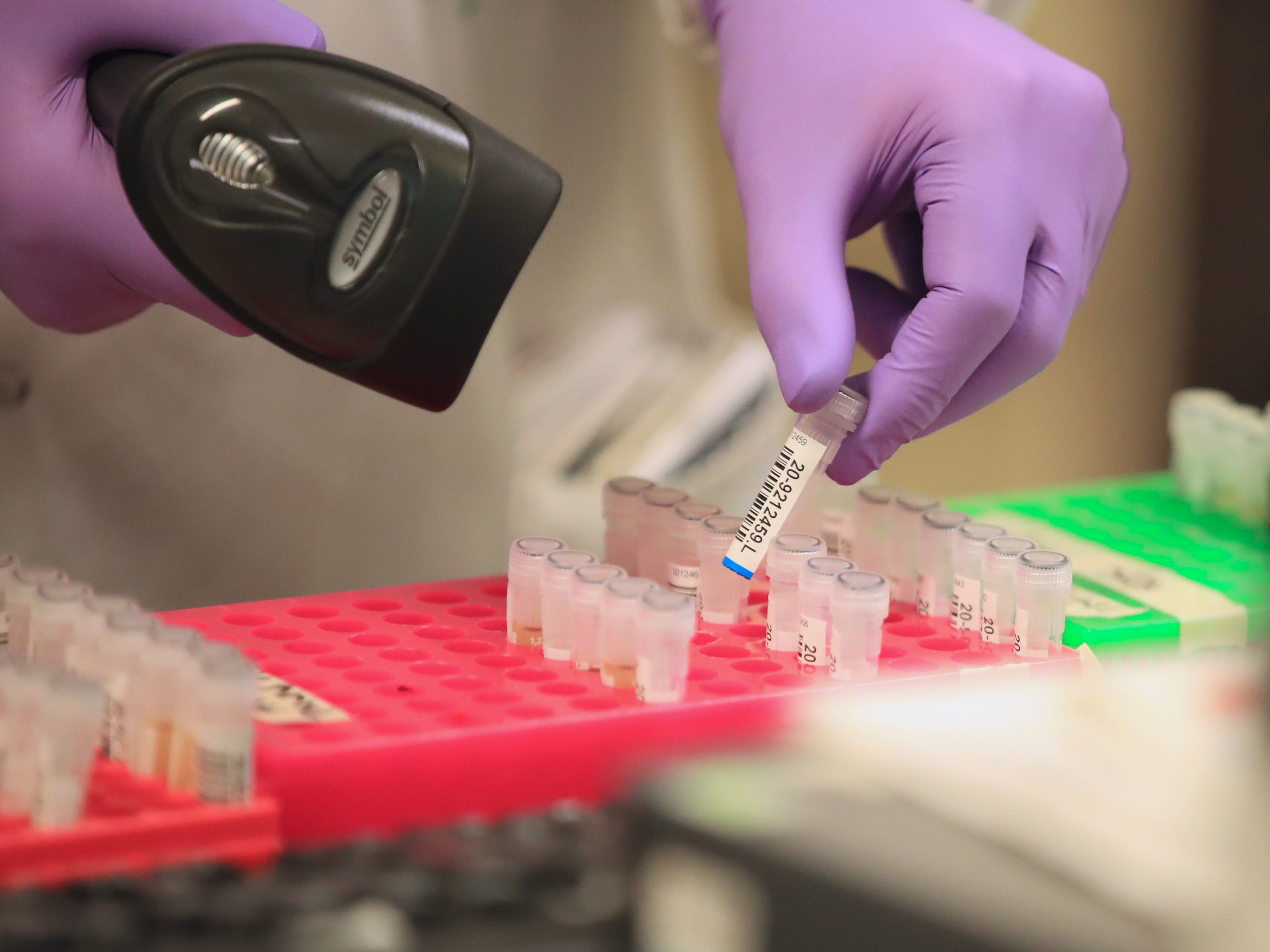 Earlier this week, I met with the leaders of health insurance industry who have agreed to waive all copayments for coronavirus treatments, extend insurance coverage to these treatments, and to prevent surprise medical billing.

We are cutting massive amounts of red tape to make antiviral therapies available in record time. These treatments will significantly reduce the impact and reach of the virus.

That’s not true. Following Trump’s speech, America’s Health Insurance Plans (AHIP), a major health insurance lobby, clarified that they would only be waiving costs for tests, not treatment, and referred Americans to their previous statements on their planned actions to combat the virus’s spread.

In a press release Mar. 6, AHIP’s board of directors said that insurance providers “will cover needed diagnostic testing when ordered by a physician.” When it comes to treatment, however, they said that providers will “take action to ease network, referral, and prior authorization requirements and/or waive patient cost sharing.” In other words, they are not removing costs all together.