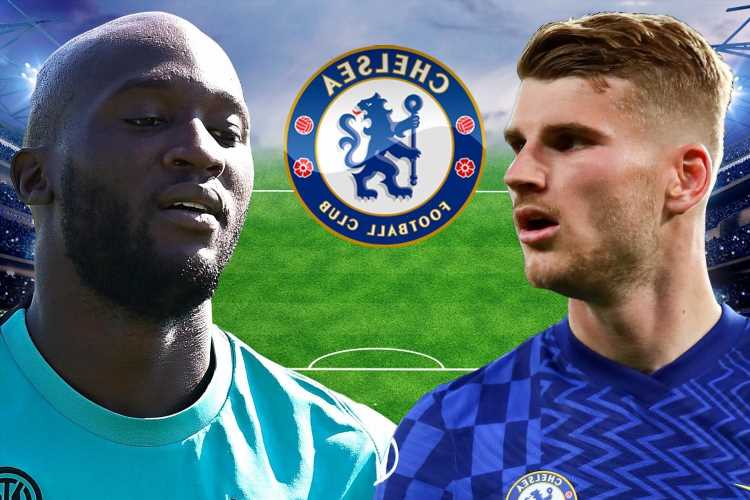 The record signing will begin training with Chelsea on Tuesday after the squad were given Monday off, following the win over Crystal Palace. 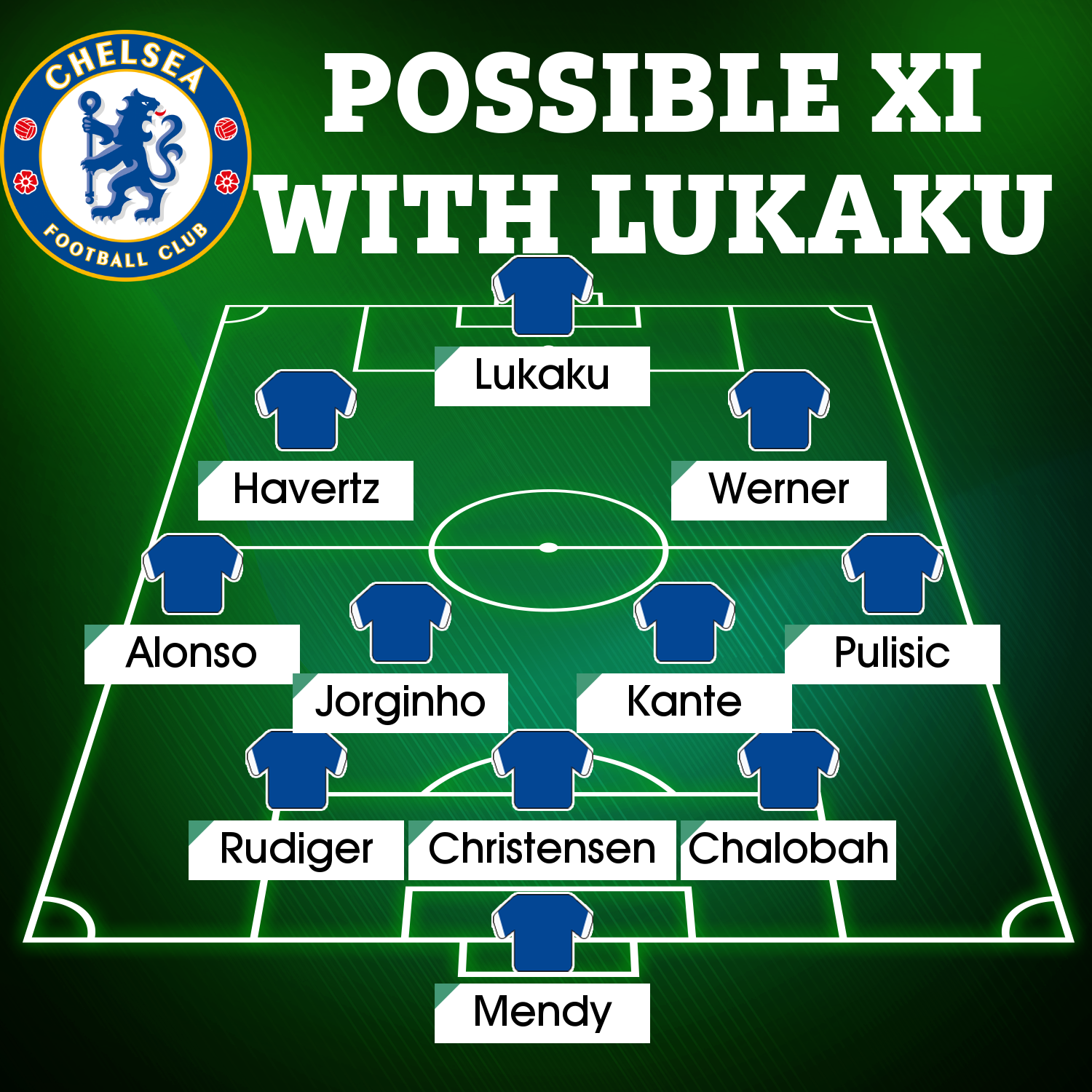 Fitting in the quartet of forwards, plus Lukaku, promises to deliver regular selection headaches for Tuchel.

But the German has outlined how a change in tactics may be in order to ensure Chelsea get the best out of their new addition.

He told the club website: "Every player wants to have a regular position he can fight for.

"I know this very well, but at the same time it can be also a huge advantage to be able to play in more than one position, because then you can be the alternative for more minutes. So there’s an up-side and a down-side.

"I’m very happy with Timo, Christian and Kai because they have put a lot of effort and intensity into the team.

"With the addition of Romelu. We get the number-one striker and we want to have him on the pitch. This is very clear.

"If you do this kind of transfer, we are absolutely sure we want to have him on the pitch.

"I think he will lift the pressure off the shoulders of the young guys, from Kai, Timo and Christian, because Romelu is the kind of personality who loves responsibility.

"I think we have now with Romelu the chance also to play with two strikers, like they did at Inter with him, or to continue with three strikers.

"We will see now how this works out and we will find a solution for the players around him." 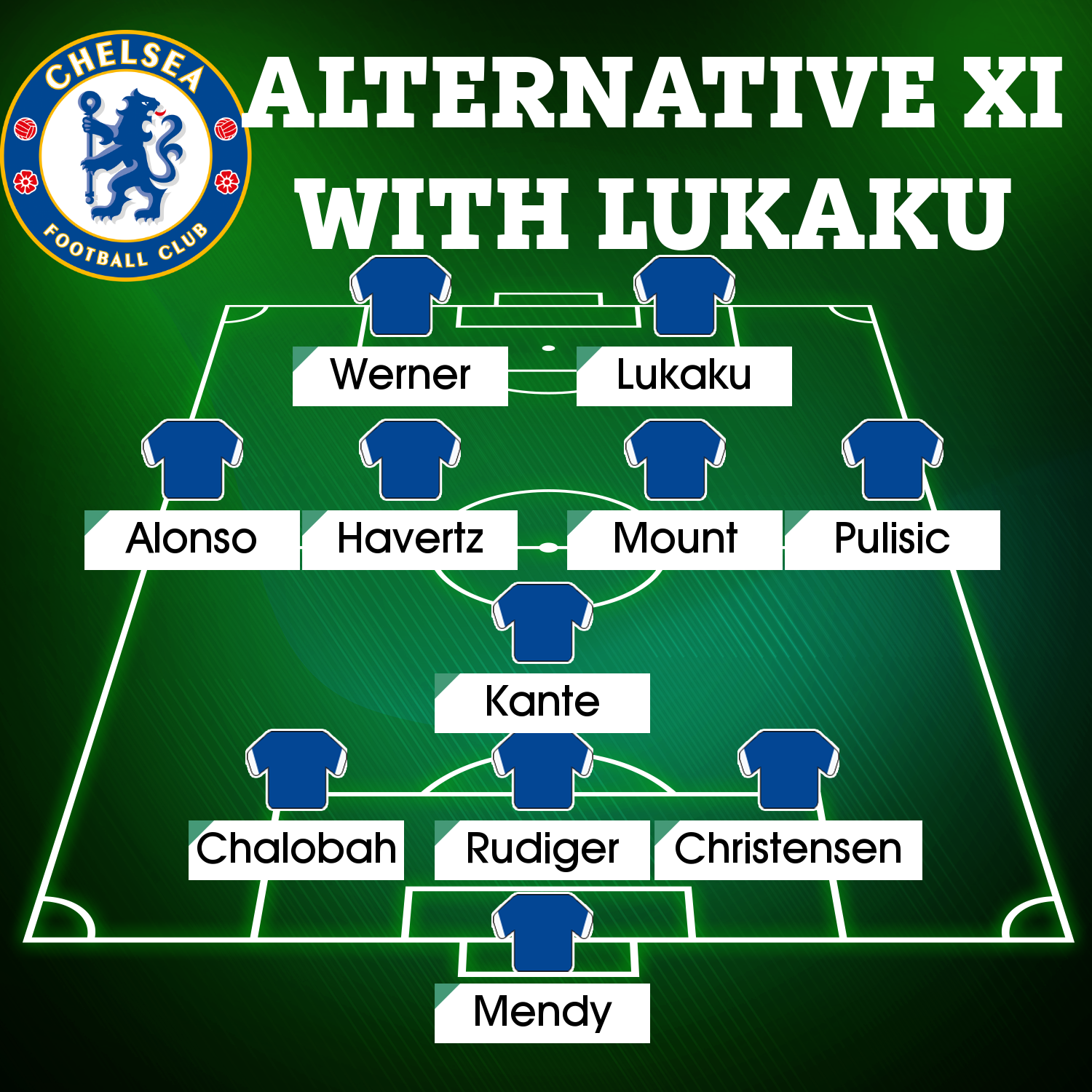 If Pulisic, Mount, Havertz, Werner and Lukaku were to all start together it would be a hugely offensive line-up with one forward likely having to takea wing-back spot.

Callum Hudson-Odoi has previously occupied the right-back position with Tuchel not afraid to mix things up.

Lukaku hit 30 goals last season playing in a 3-5-2 with Inter Milan, striking up a useful partnership with Lautaro Martinez. 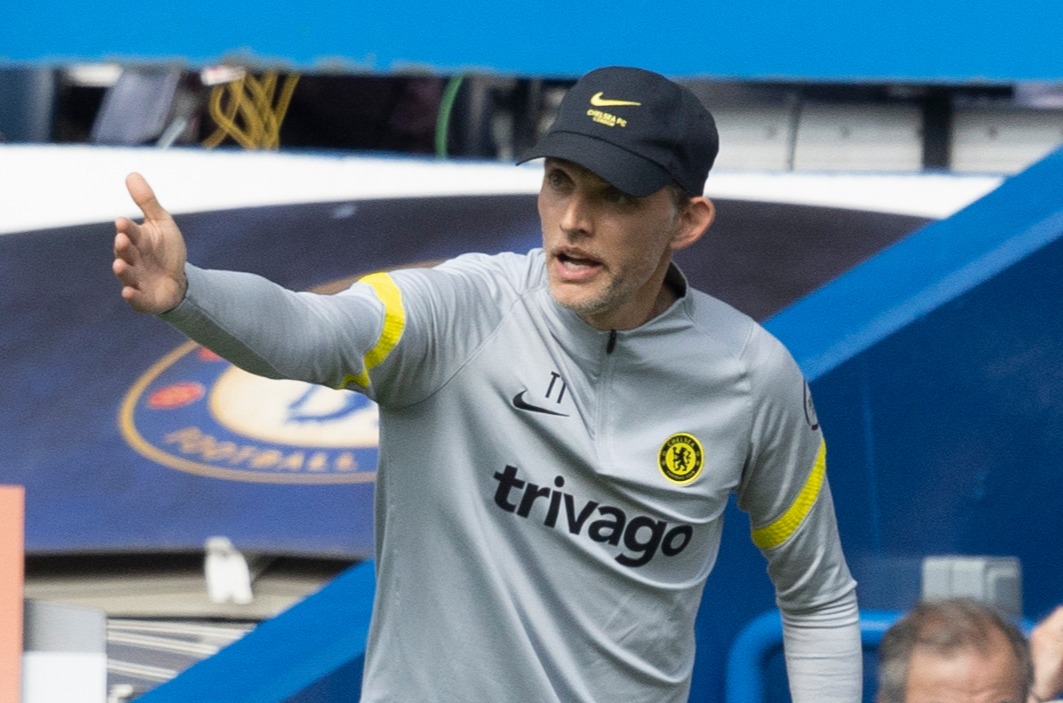