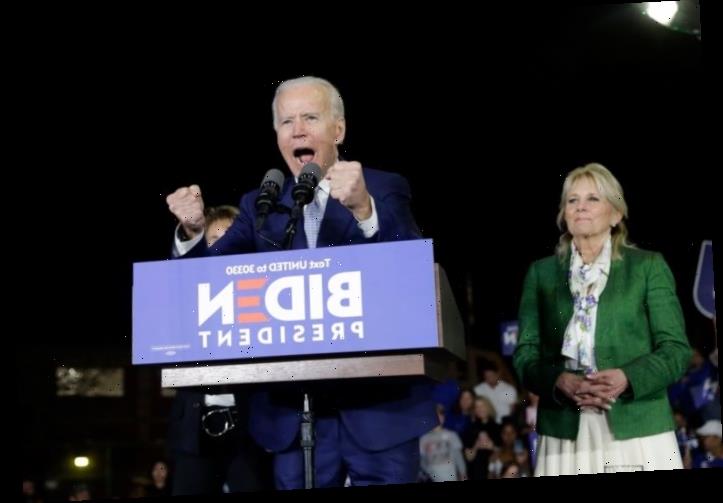 Super Tuesday didn’t draw a massive audience to the broadcast networks’ coverage, at least according to preliminary numbers.

NBC’s coverage of the Democratic primary bonanza, which saw former Vice President Joe Biden surge back into the race, averaged around 2.8 million viewers in the fast nationals, followed by ABC with 2.7 million and CBS with 2.5 million. Overall, the networks drew just over 8 million viewers with their combined coverage.

Those numbers will likely go up with time zone adjustments, and the figures from the cable news networks will come in later in the day. This post will be update when the final numbers come in.

Meanwhile on Fox, “The Resident” benefited from the lack of other scripted fare available, drawing a season high 4.8 million viewers and a 0.8 rating among adults 18-49. That represents the medical drama’s biggest audience since the season 2 finale which was watched by 5 million people. However, “Empire” didn’t do quite as well later in the night. “Empire” returned from an its almost three-month break to a 0.6 rating and 2.46 million total viewers, meaning episode 11 of its sixth and final season was the second lowest rated and least watched in its whole run so far.