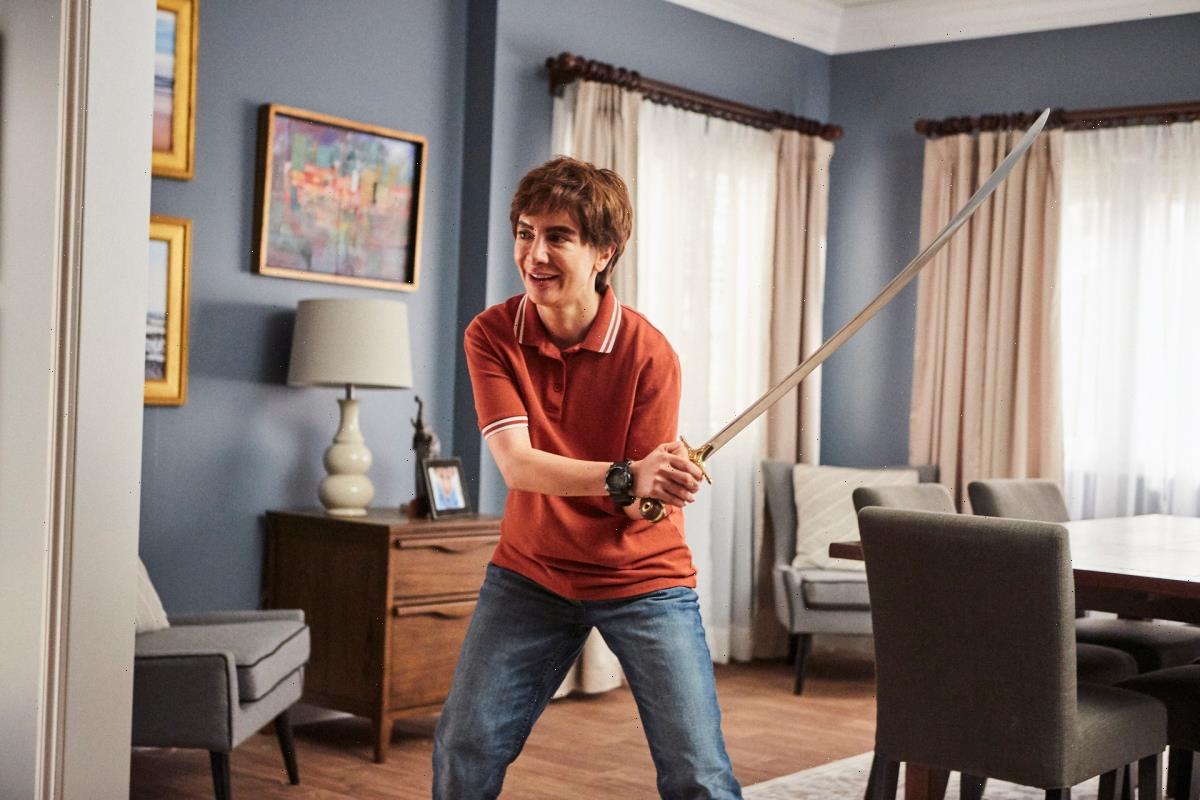 Another week of TV means a ton of funny moments on both the scripted and reality shows.

Spring TV Preview 2021: Which New Shows to Look Out For

During the Tuesday, April 13, episode of Chad, Nasim Pedrad’s character revealed the sword and didn’t exactly get the reaction he was hoping for. A bonus scene: Chad trying to steal the sword from Reid (Thomas Barbusca). New episodes air on TBS Tuesdays at 10:30 p.m. ET.

Younger returned with the first four episodes of its final season on Thursday, April 15, and Lauren (Molly Bernard) wasted no time getting back into her antics. This season’s biggest one? She decided to fly in from the ceiling on her 30th birthday party, and it was impossible not to laugh.

On the reality TV front, season 2 of The Circle dropped on Netflix on Wednesday, April 14, and Chloe Vietch from Too Hot to Handle attempted to become the most popular. However, she made everyone laugh when revealing that she had no idea who ‘NSync are.