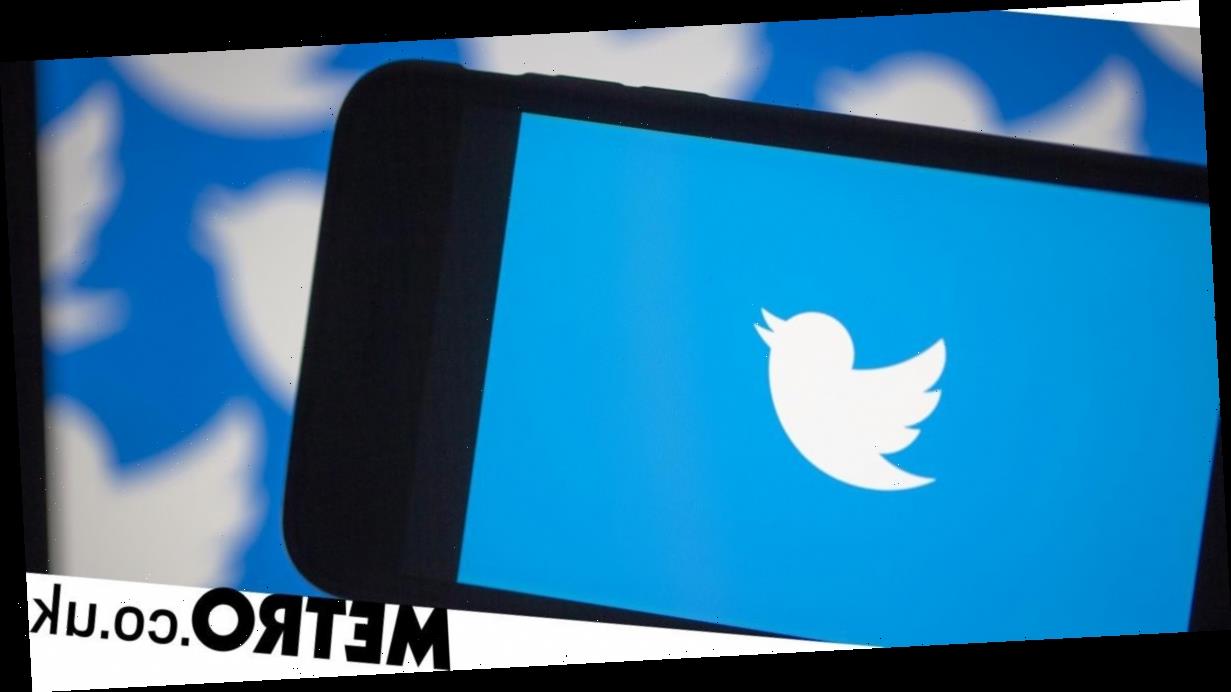 Taking a leaf from the Snapchat playbook, Twitter is now experimenting with disappearing tweets.

They’re called ‘fleets’ and, according to the tech company, will disappear after 24 hours.

They can’t be liked, retweeted or replied to publically. Instead, users can react to fleets via direct messages, in a move which is apparently meant to combat the permanent nature of tweeting.

Product lead at Twitter, Kayvon Beykpour, said that the trial is taking place in Brazil on Android and iOS.

‘People often tell us that they don’t feel comfortable Tweeting because Tweets can be seen and replied to by anybody, feel permanent and performative (how many Likes & Retweets will this get!?),’ he tweeted.

‘Fleets are a way to share fleeting thoughts. Unlike Tweets, Fleets disappear after 24 hours and don’t get Retweets, Likes, or public replies – people can only react to your Fleets with DMs.’

‘This is a substantial change to Twitter, so we’re excited to learn by testing it (starting with the rollout today in Brazil) and seeing how our customers use it.’