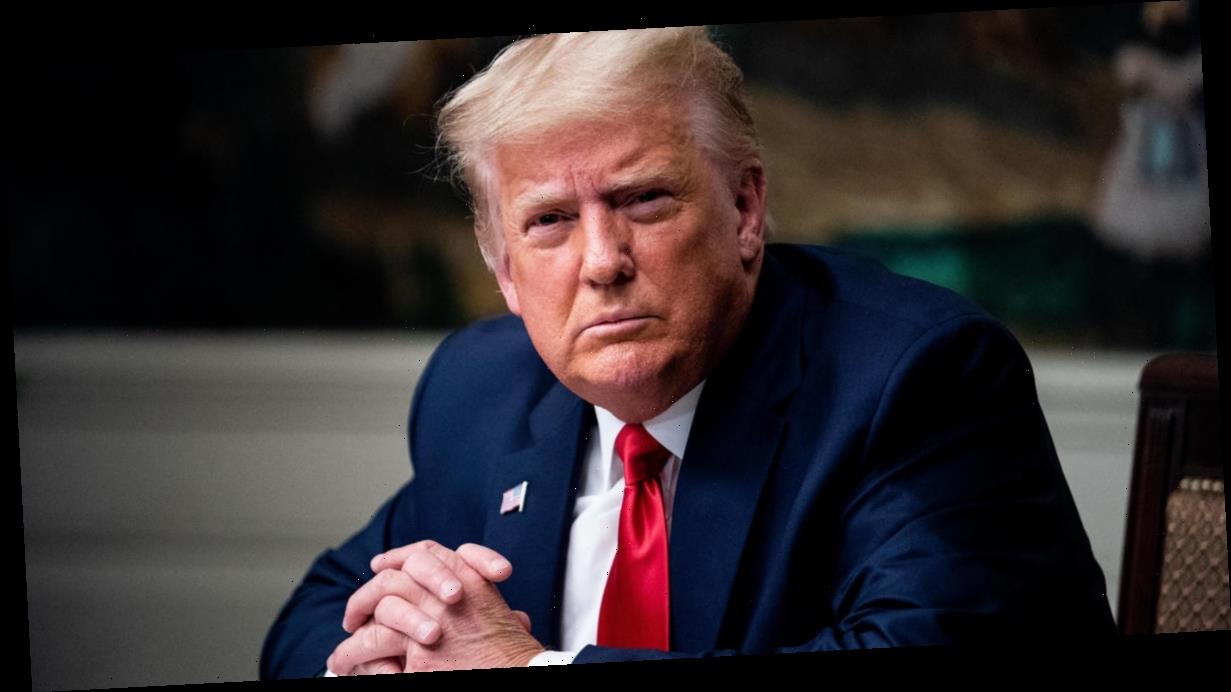 Twitter has permanently suspended President Trump from the platform, citing “the risk of further incitement of violence,” the company announced late Friday. The ban follows the assault on the U.S. Capitol this week, which Mr. Trump is accused of inciting.

“After close review of recent Tweets from the @realDonaldTrump account and the context around them we have permanently suspended the account due to the risk of further incitement of violence,” Twitter said in a statement.

Twitter told CBS News that the @POTUS and @WhiteHouse accounts will not be suspended at this time, but their use will be limited. It did not specify how it planned to limit use of the accounts. The company said it would suspend the accounts if it became necessary in an extreme situation to alleviate real world harm, adding that they will be transferred over to the Biden administration in due time.

Twitter also said that if it becomes clear that Mr. Trump has created another personal account to evade the ban, that new account will also be subject to suspension.

Hours after the ban was announced, President Trump appeared to tweet from the official @POTUS account. “As I have been saying for a long time, Twitter has gone further and further in banning free speech, and tonight, Twitter employees have coordinated with the Democrats and the Radical Left in removing my account from their platform, to silence me – and YOU, the 75,000,000 great patriots who voted for me,” read a post from the account.

The post said Trump was negotiating with other sites, and would have “a big announcement soon.” The post also said the president is looking at “the possibilities of building out our own platform in the near future.”

Within minutes, the tweets were deleted. The account for the Trump Campaign was suspended for tweeting the same statement.

Another one. The Trump campaign’s @Twitter account has also been suspended, after tweeting out the president’s most recent statement 👇 pic.twitter.com/wiHgJGCL9F

Mr. Trump frequently used Twitter to drive the news cycle, attack political opponents and announce policy changes. But he also used Twitter to share unfounded conspiracy theories and claims of voter fraud, which contributed to his removal from the platform.

Twitter initially froze the president’s personal account for 12 hours on Wednesday and threatened to permanently ban Mr. Trump if he continued to suspend misinformation. In a blog post on Friday, Twitter said it determined that two of the president’s subsequent tweets violated its rules on glorifying violence.

In the first tweet, Mr. Trump said: “The 75,000,000 great American Patriots who voted for me, AMERICA FIRST, and MAKE AMERICA GREAT AGAIN, will have a GIANT VOICE long into the future. They will not be disrespected or treated unfairly in any way, shape or form!!!”

Twitter said some have interpreted the tweet as support for the rioters who stormed the Capitol this week and that he plans to continue supporting people who believe his false claims of winning the November 2020 election.

In the second tweet, Mr. Trump said he wouldn’t be attending President-elect Joe Biden’s inauguration. Twitter said this could depict the election as illegitimate.

“As such, our determination is that the two Tweets above are likely to inspire others to replicate the violent acts that took place on January 6, 2021, and that there are multiple indicators that they are being received and understood as encouragement to do so,” the company said.

Five people lost their lives as a result of the violence on the U.S. Capitol this week, including a police officer who died from his injuries and a woman who was fatally shot by police.

“Big Tech wants to cancel all 75M @realDonaldTrump supporters,” Miller tweeted. “If you don’t think they’re coming for you next, you’re wrong.”