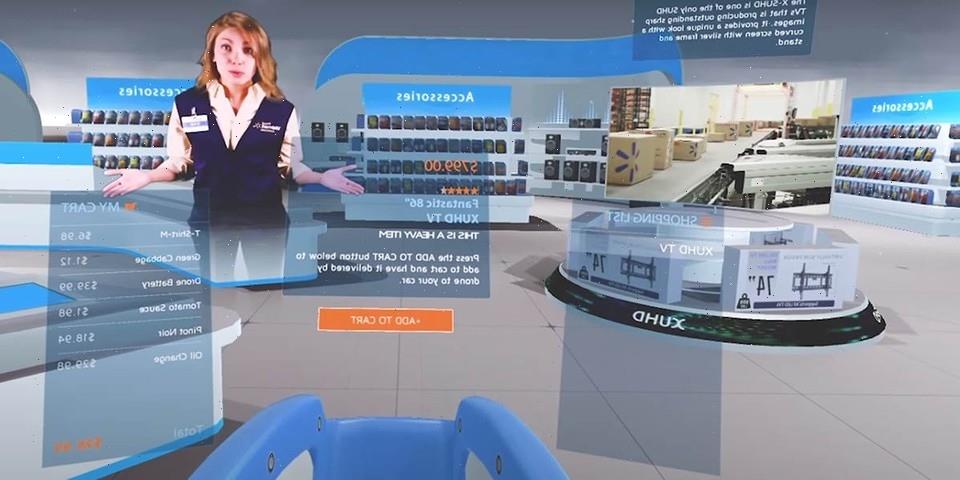 Twitter is reacting to Walmart‘s video detailing its foray into the metaverse.

It turns out that the world may not want to VR shop in the metaverse as the response to the video has been lukewarm but the catch is that this video is actually five years old, and was actually presented in the 2017 SXSW Festival. When shown at the time, the term metaverse was not even a thing, and so no one really paid too much attention to it. Now, however, with “metaverse” ranking in as one of the most used words of 2021 — sitting close to “NFT” — users are not looking forward to this actually becoming a reality.

Created alongside Mutual Mobile, this metaverse Walmart is interesting to look at some five years into the future, especially with so much buzz surrounding the term. There’s no news on if Walmart has stuck with this concept and how its virtual stores would look today, but there’s no denying how brutally honesty some of these Tweets are.