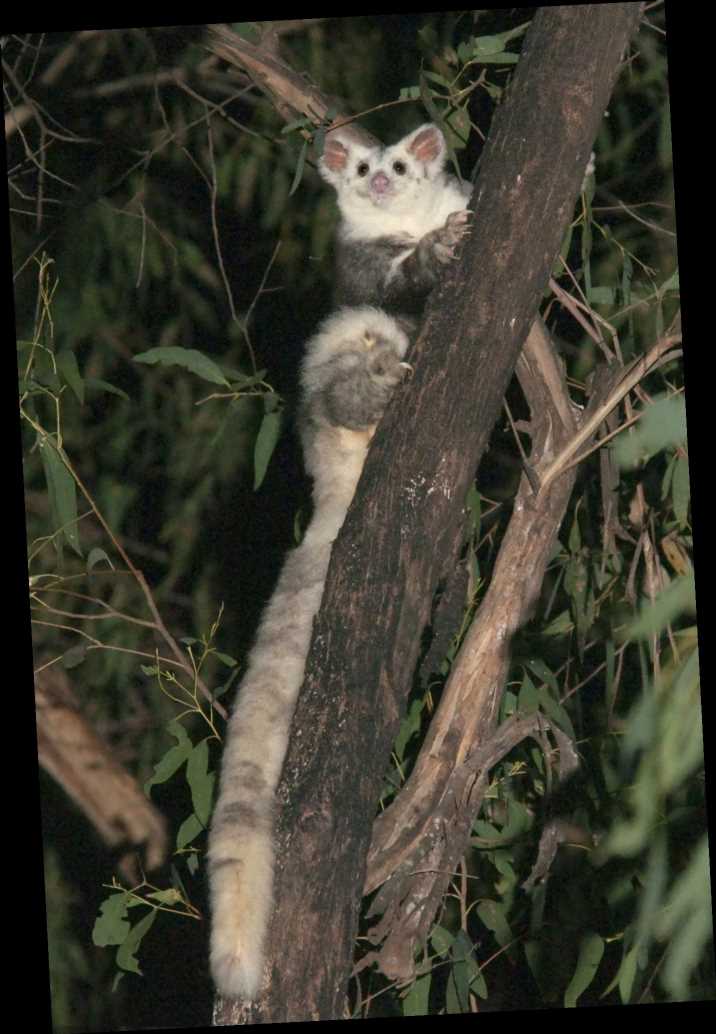 Australian scientists have made a surprising discovery that gives long-term hope to the survival of the marsupial species.

"Australia’s biodiversity just got a lot richer," Andrew Krockenberger, a professor at James Cook University and a co-author of the study, said in a news release. "It’s not every day that new mammals are confirmed, let alone two new mammals."

Scientists previously suspected the glider was several species due to the differences in their size, color, and physiology. However, there was never any sufficient proof.

"It changes the whole way we think about them," said JCU Ph.D. student Denise McGregor, who was also apart of the study.

Greater gliders, the original marsupial species, grow up to two feet long, eat only eucalyptus leaves, and live in forests along the Great Dividing Range from northern Queensland to southern Victoria. Although once considered common, they are now listed as "vulnerable", with their numbers declining, according to the study.

The newly discovered northern species is the smallest of the glider clan, growing up to about a foot long. It lives in the eucalyptus forests between Mackay and Cairns in Queensland. Meanwhile, the newly found central species lives in southern Queensland up to Mackay and is between the two other species in size, the study shows. Dr. Kara Youngentob, a co-author from The Australian National University (ANU), said in the news release that the discovery of the marsupial species is essential for conservation management, citing the devastating Australian bushfires that killed millions of animals, including marsupials.

"This year Australia experienced a bushfire season of unprecedented severity, resulting in widespread habitat loss and mortality. As a result, there’s been an increased focus on understanding genetic diversity and structure of species to protect resilience in the face of climate change,” Youngentob said.

According to the study, the conservation status of the greater glider is being re-evaluated in the aftermath of the bushfires.