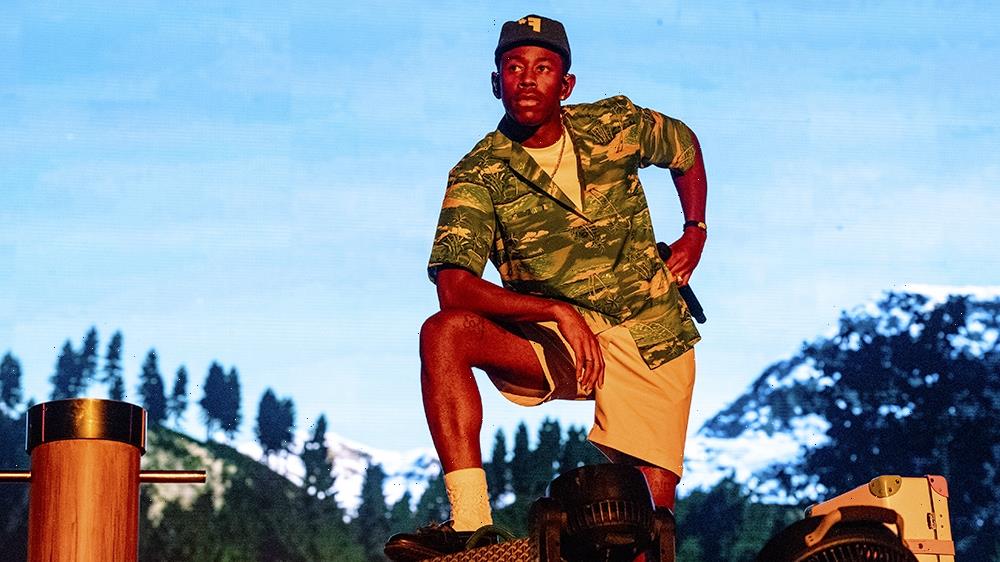 The performance lineup for the American Music Awards, airing Nov. 21 on ABC (and streaming the next day on Hulu), continues to take shape as the network announced additional performers. Taking the stage Sunday night will be Italian rock band Måneskin, “Fancy Like” singer Walker Hayes, country’s Mickey Guyton and hip-hop artist Tyler, the Creator (pictured); Diplo is set to DJ at the Microsoft Theater in Los Angeles.

Cardi B is set to host this year’s show, following on the heels of Taraji P. Henson performing the duties on a one-time basis last November and Ciara the year before that.

Also on deck: the new “AMA Song of the Soul Moment” category, which recognizes artists who “use their voices to inspire change and enable progress” — like 19-year-old German singer/songwriter Zoe Wees, who uses her music to bring attention to mental health issues. She will bring her powerful lyrics and voice to the AMAs as she performs the empowering “Girls Like Us.”

Olivia Rodrigo and the Weeknd lead the nominees for the AMAs with seven and six nods respectively. Bad Bunny, Doja Cat and Giveon are close behind with five. The entirely fan-voted awards have balloting open this year on an unusual platform, TikTok.