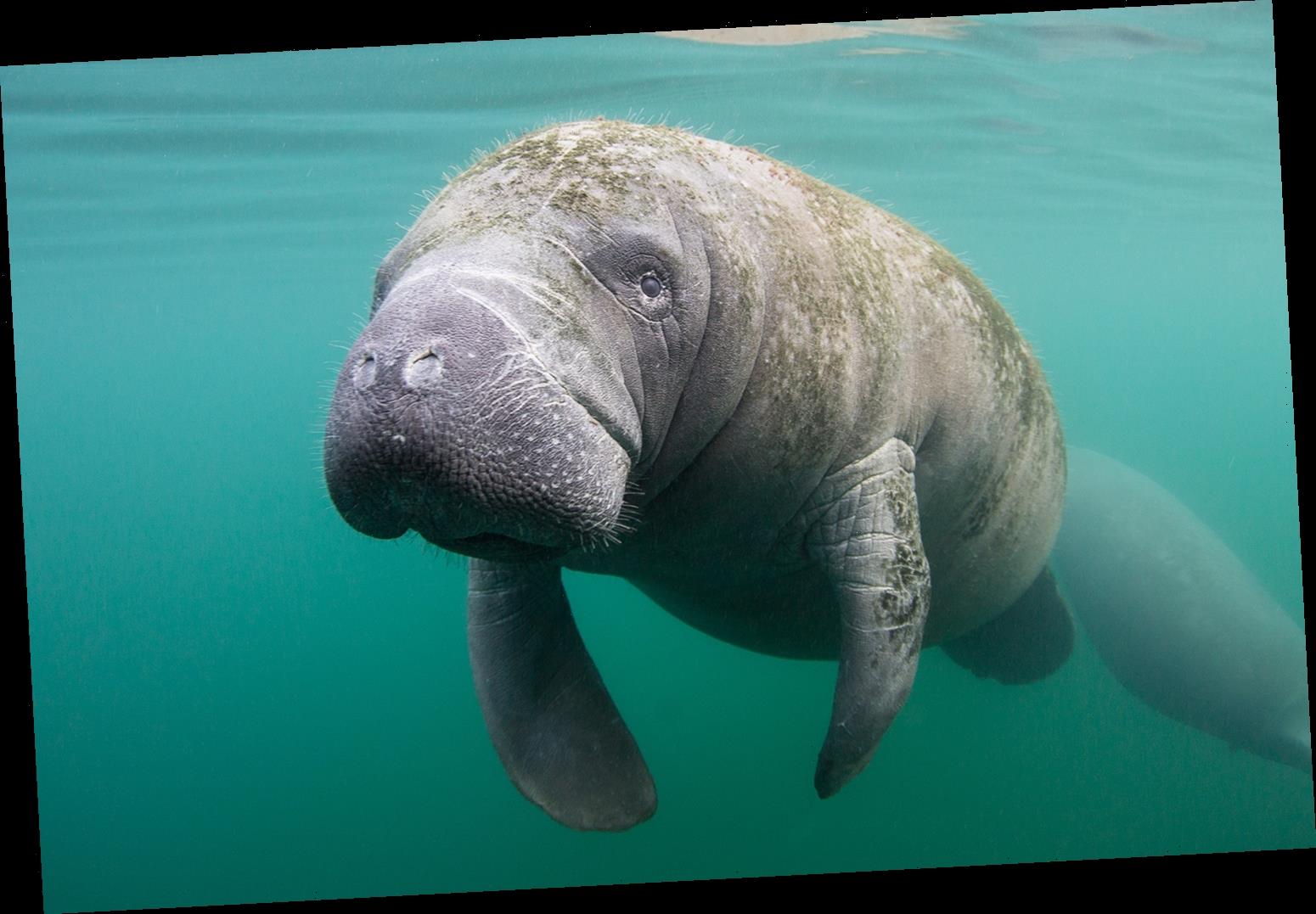 The United States Fish and Wildlife Service (USFWS) is investigating the harassment of a manatee that was discovered with the word "Trump" scraped into its back.

According to The Chronicle Online, the marine mammal was located on Sunday in Florida's Blue Hole Spring on the Homosassa River in Citrus County. A video shared on Twitter shows the manatee floating in the water with what appears to be the U.S. president's surname etched into its back.

Other than the severe scraping on its back, the manatee appeared otherwise uninjured, The Hill reported.

Both the USFWS and Florida's Fish and Wildlife Conservation Commission are looking into more information on the person or persons responsible.

RELATED: Meet the Dwarf Giraffes Who Have Baffled Scientists — and Stolen Hearts

Craig Cavanna, senior federal wildlife officer and current investigating officer, told The Chronicle Online that the harassment of a manatee, protected by the Endangered Species Act, is a Class A federal criminal offense punishable by a $50,000 fine and/or one year in federal prison.

Manatees, who are slow-moving and warm-blooded, tend to seek sanctuary in the spring-fed waters along Citrus County's coastline making them accessible to swimmers and boaters, according to The Chronicle Online

"It's been my experience that this is very out of character for this community," Cavanna told the outlet of the incident. "Wildlife conservation is a core value in Citrus County. That's why it's called the Nature Coast."

Anyone with information regarding the harassment of the manatree is urged to contact the Florida Fish and Wildlife Conservation hotline at 888-404-3922.