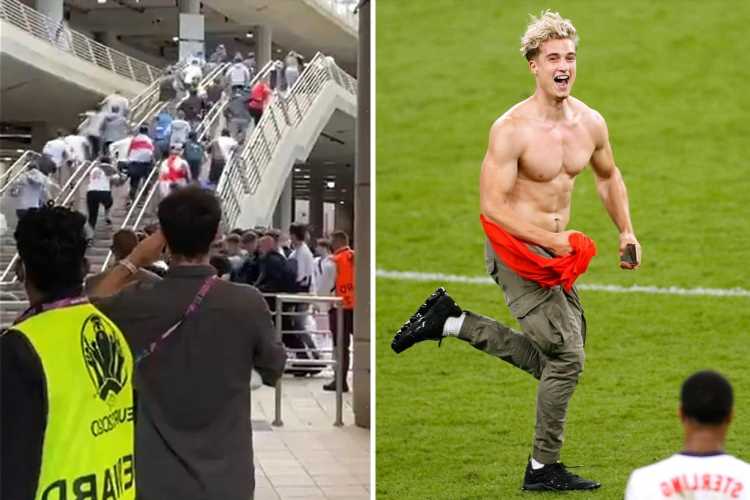 UEFA have charged the FA over FOUR separate incidents which took place during Sunday's Euro 2020 final at Wembley.

European football's governing body has come down hard on the FA after a number of incidents before and during the clash between England and Italy. 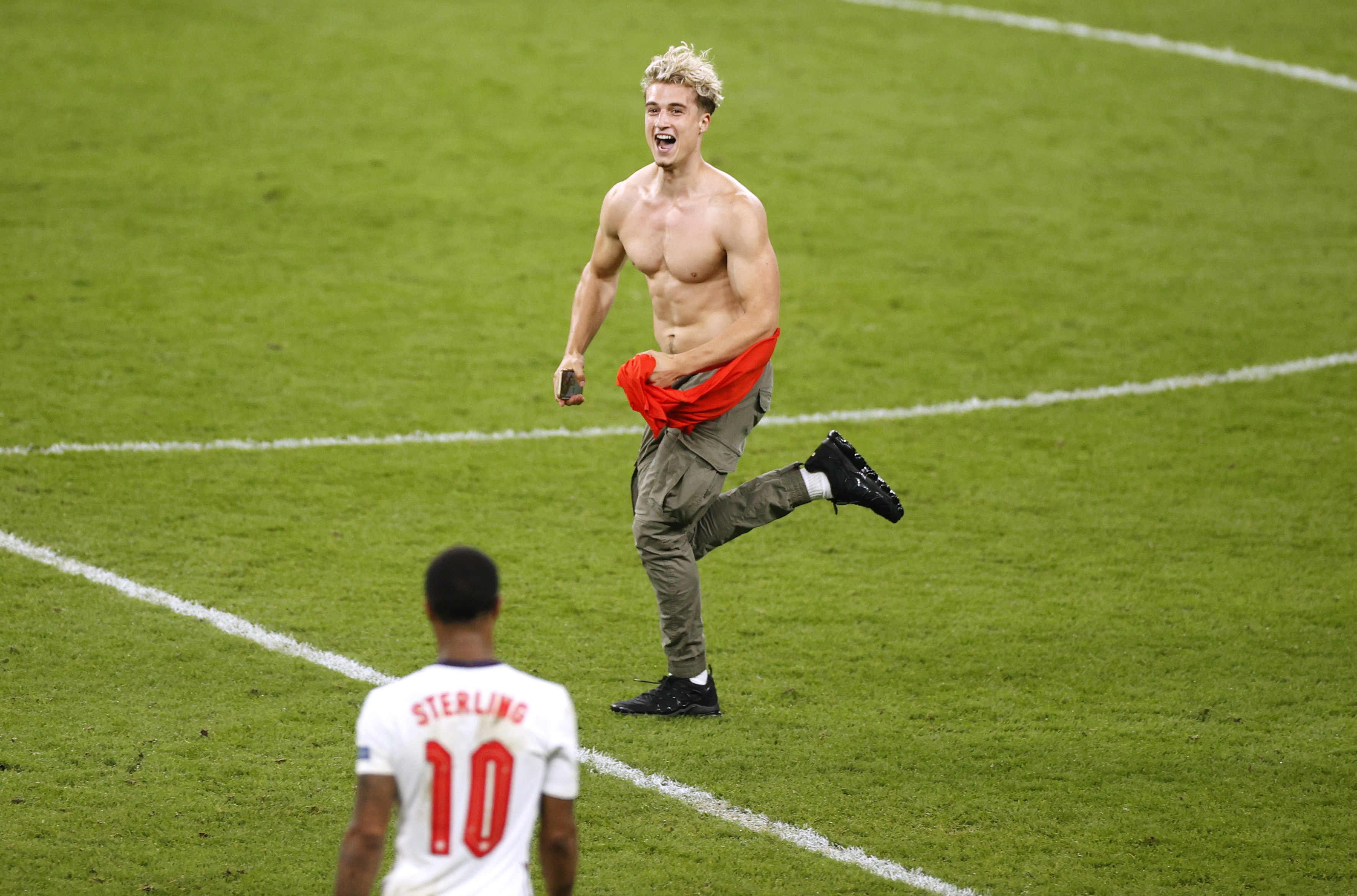 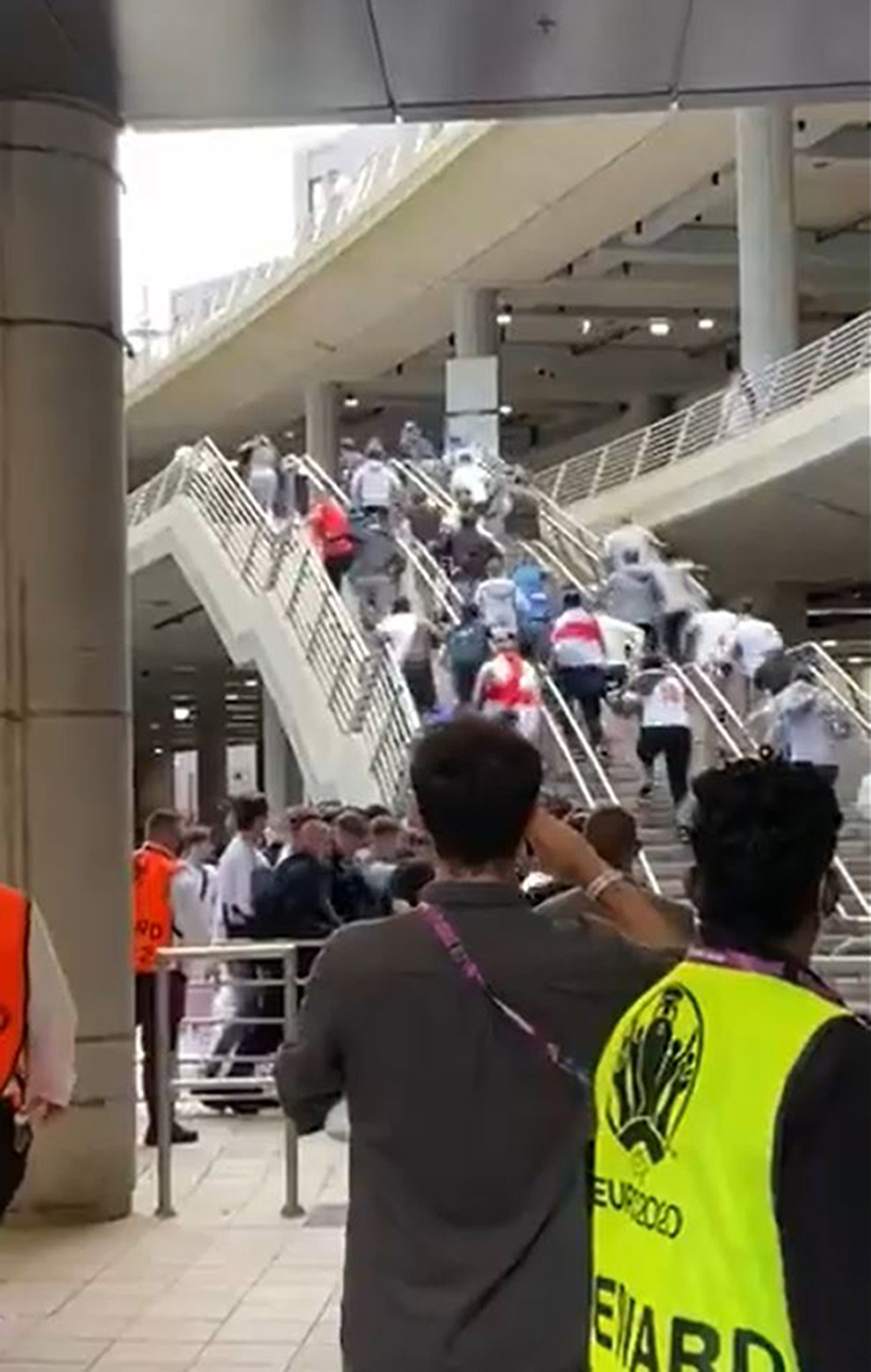 Disciplinary proceedings have been opened over a pitch invasion, throwing of objects by fans, booing the Italian national anthem and the stadium break-in.

A Uefa statement read: "Disciplinary proceedings have been opened following the Uefa Euro 2020 final match between the national teams of Italy and England, played on 11 July at Wembley Stadium, London.

"Charges against The England Football Association:

"The case will be dealt with by the Uefa Control, Ethics and Disciplinary Body (CEDR) in due course.

"Separately, and in accordance with Article 31(4) DR, a Uefa Ethics and Disciplinary Inspector has been appointed to conduct a disciplinary investigation into events involving supporters which occurred inside and around the stadium."

COMPETITION: WIN ONE OF FOUR SUPERCARS OR A DREAM CAR AND £100k IN CASH Ahead of the game at Wembley, eager Three Lions supporters pushed past barricades as cops desperately tried to stop the wave of supporters.

Some stadium staff claimed 'hundreds' of supporters were involved in knocking down or climbing over perimeter fencing at about 5.30pm.

SunSport witnessed dozens of fans, including children, sprinting across the concourse at the lowest level of the stadium at the top of Wembley Way.

Police officers were called in to help find and eject the invaders.

During the game itself, a section of England fans loudly booed the Italian national anthem despite pre-match cries to be respectful.

Objects were also thrown by some home supporters, while a pitch invader – Little Mix singer Adam Harison – stormed onto the field of play late in the game and gave stewards a long chase.