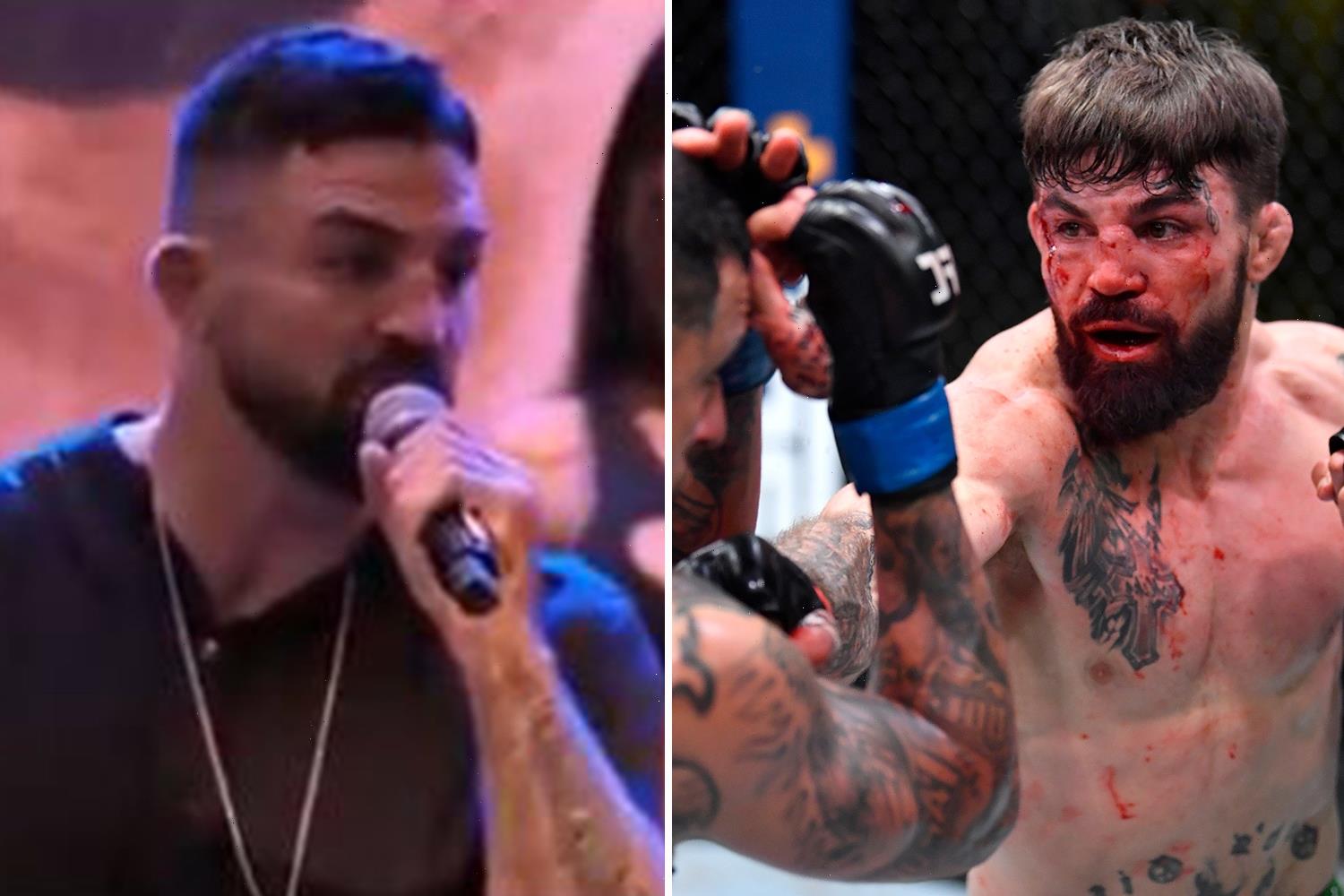 The hybrid boxing and mixed martial arts show – which will see fighters compete in a triangular ring – takes place early on Sunday morning in Arlington, Texas. 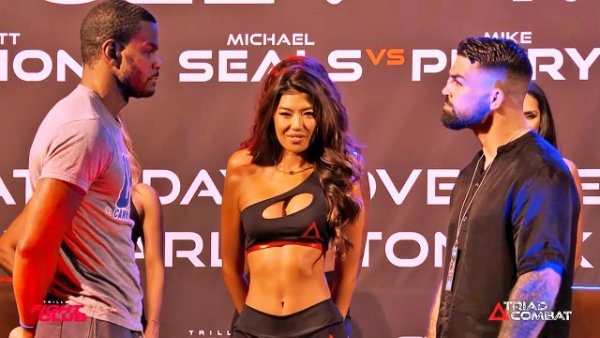 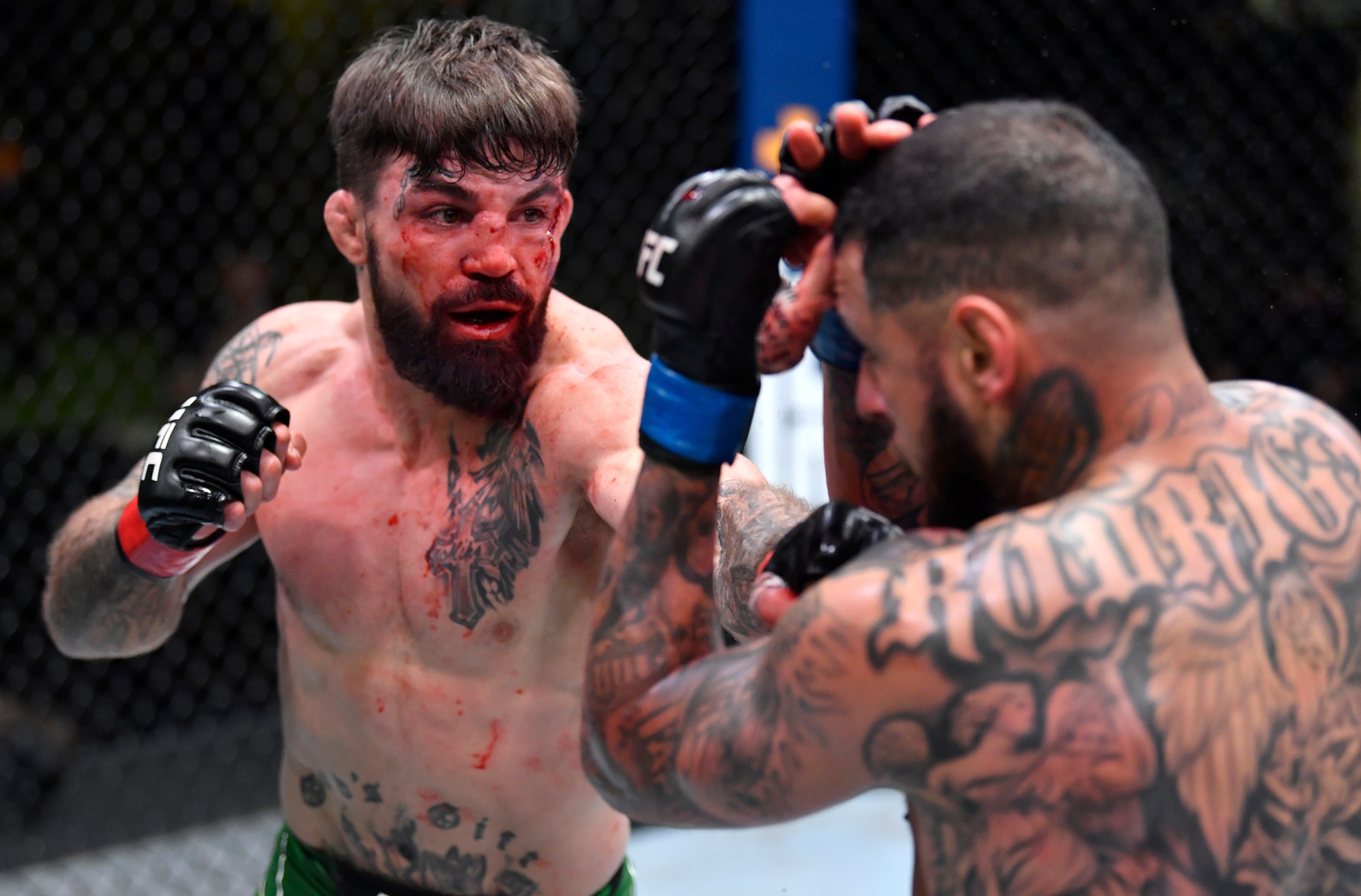 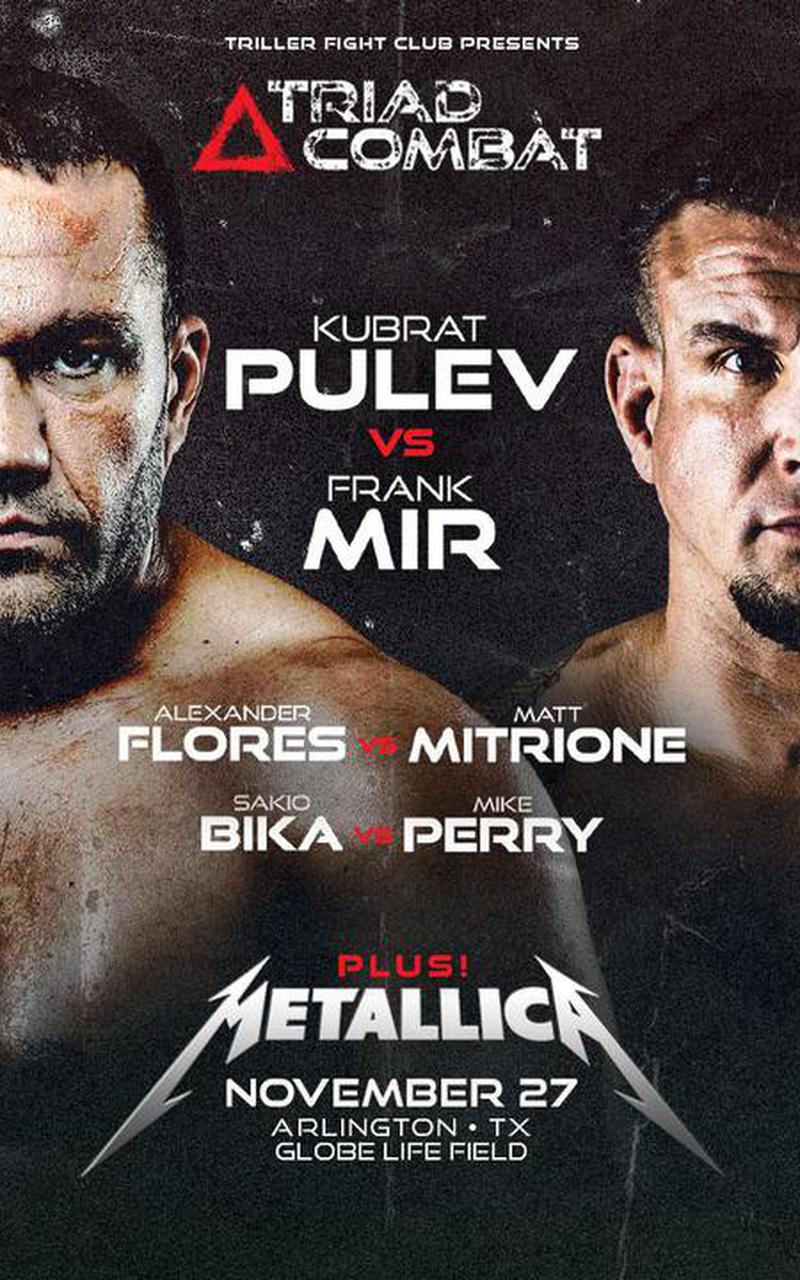 Fan favourite Perry will be in action against light-heavyweight boxer Mike Seals and has promised a bloodbath for the paying customers.

When pressed on his gruesome pre-fight prediction, Perry added: “Straight up, it’s a fight, what y’all want from us?

Perry, who recently inked a multi-fight deal with Bare Knuckle Fighting Championship, took to Instagram a few hours after his extraordinary rant to clarify his comments.

The 30-year-old said: “You might not want to talk about death but it is a part of life.

“It’s the idea of being able to choose how you risk your lives that makes life so exciting.

"Some people are dead before they ever die. I’ve always lived life to the fullest.

Unlike Perry, Seals, 39, was cool, calm and collected throughout the stacked presser.

He said: “If I hit my bonuses and I win, I’m basically touching on seven figures.

"And I’ve never been within a couple hundred grand of that in the MMA world." 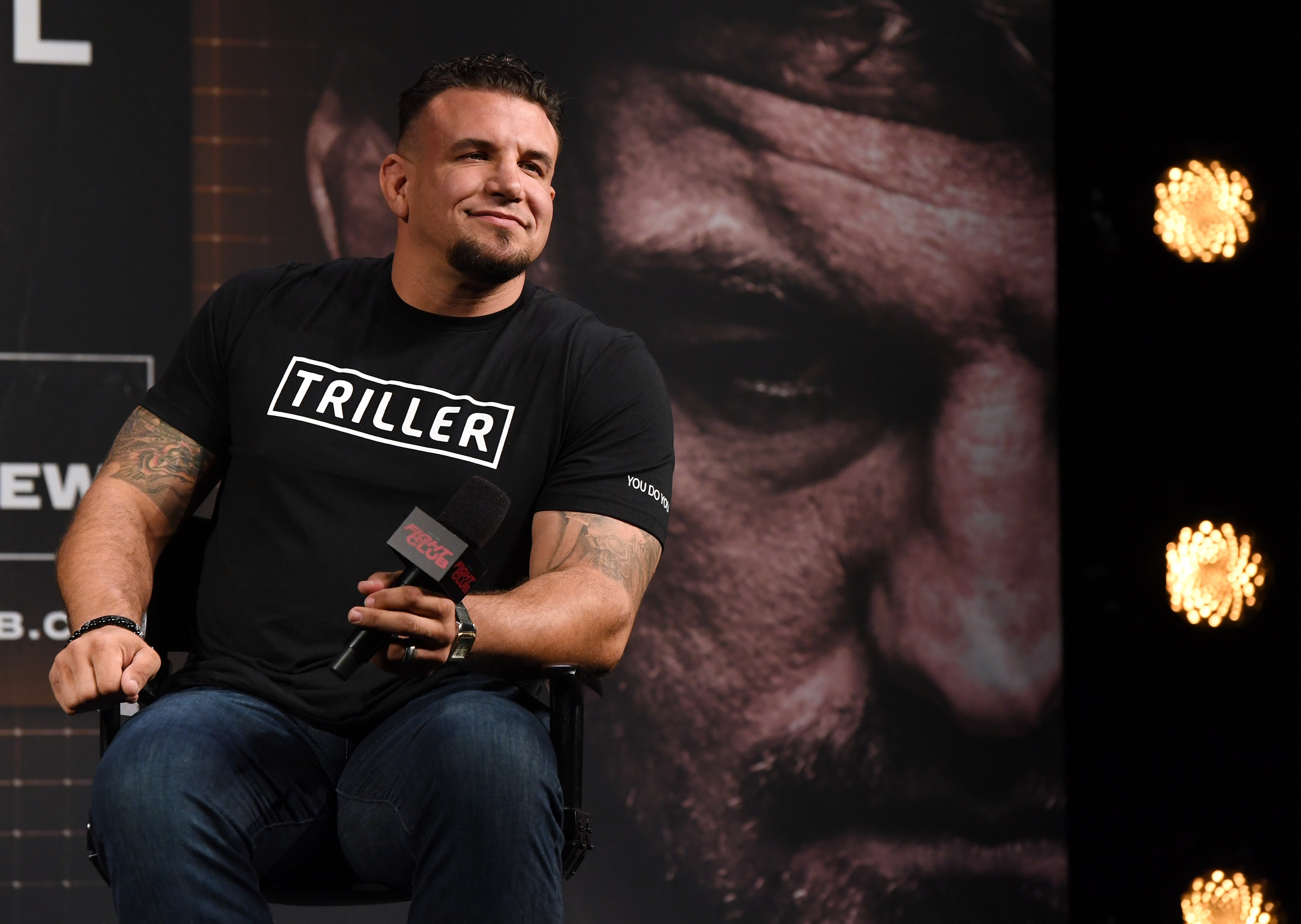