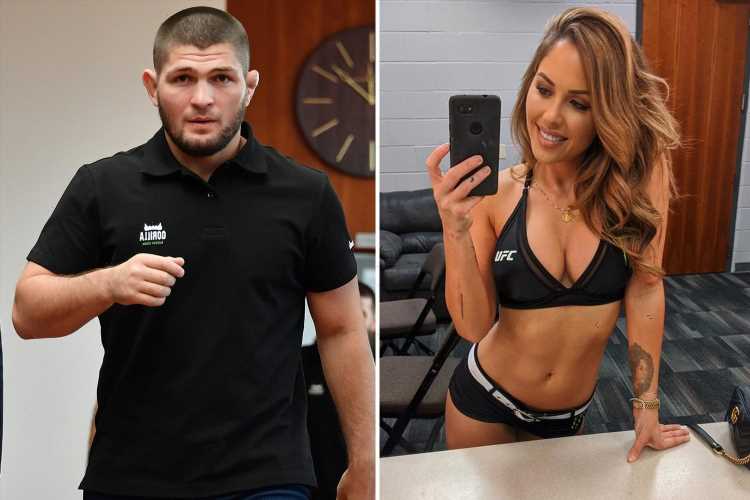 UFC RING GIRL Brittney Palmer has responded to Khabib Nurmagomedov after he labelled her profession 'useless'. 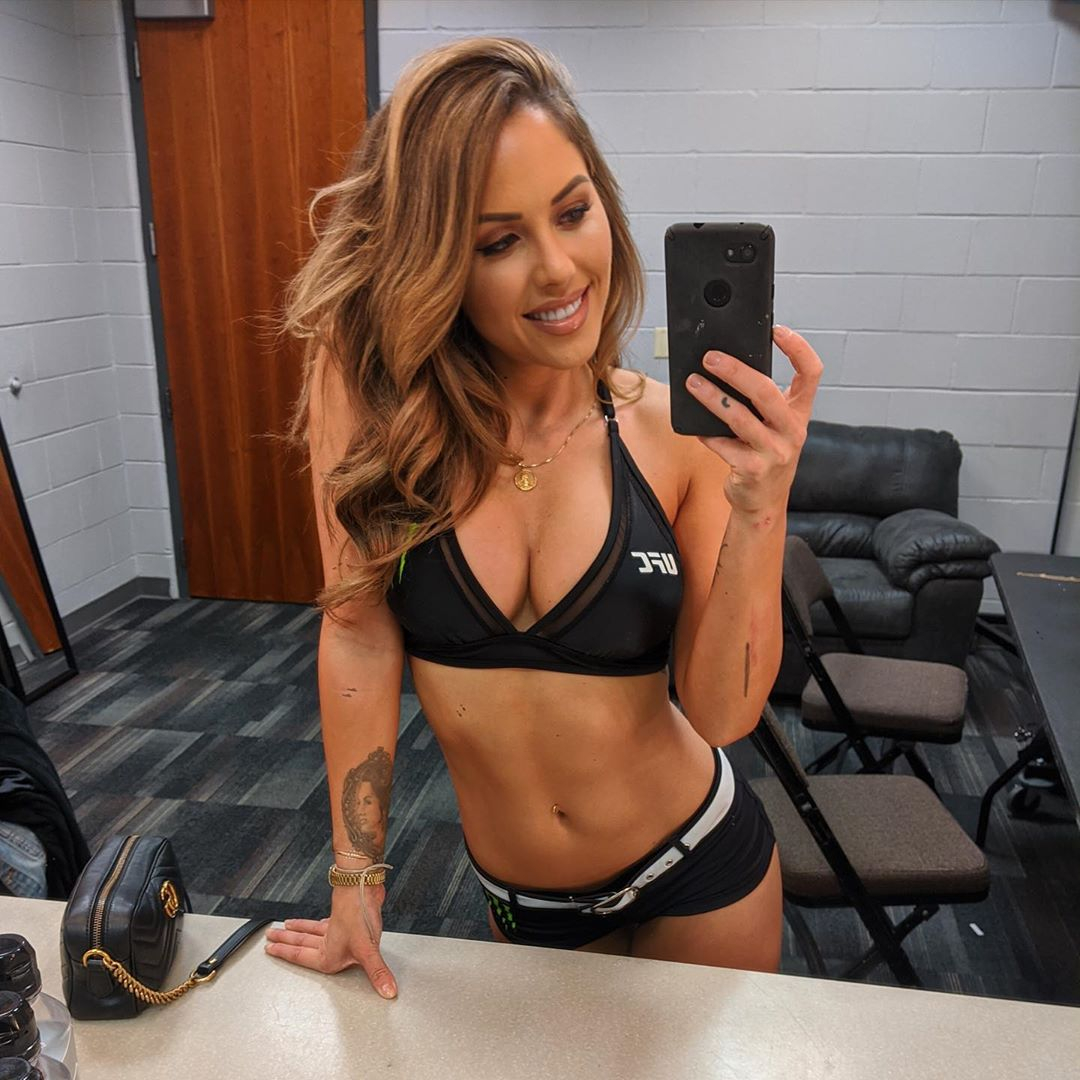 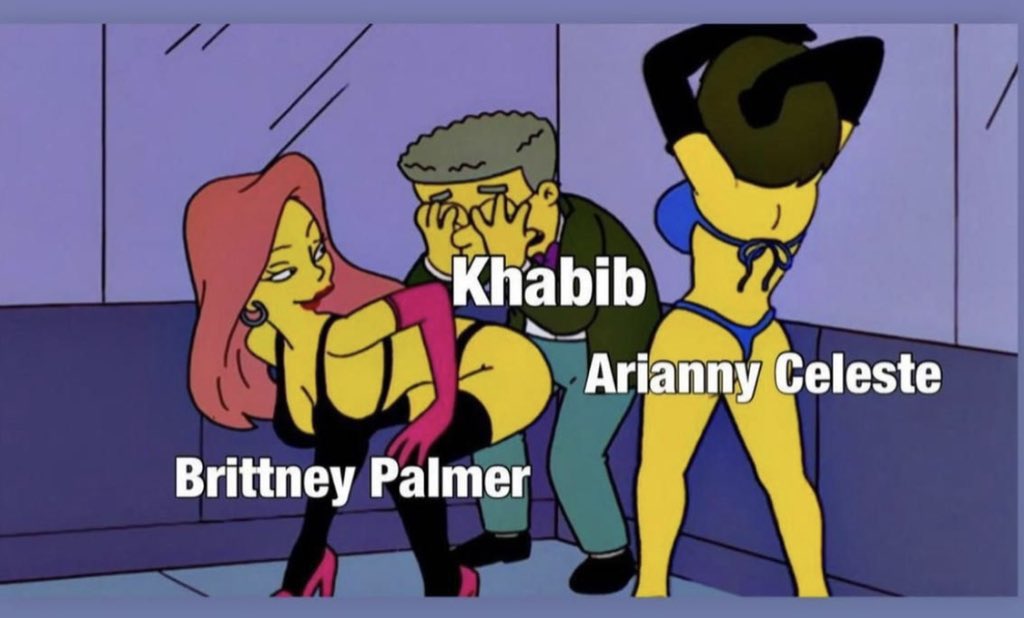 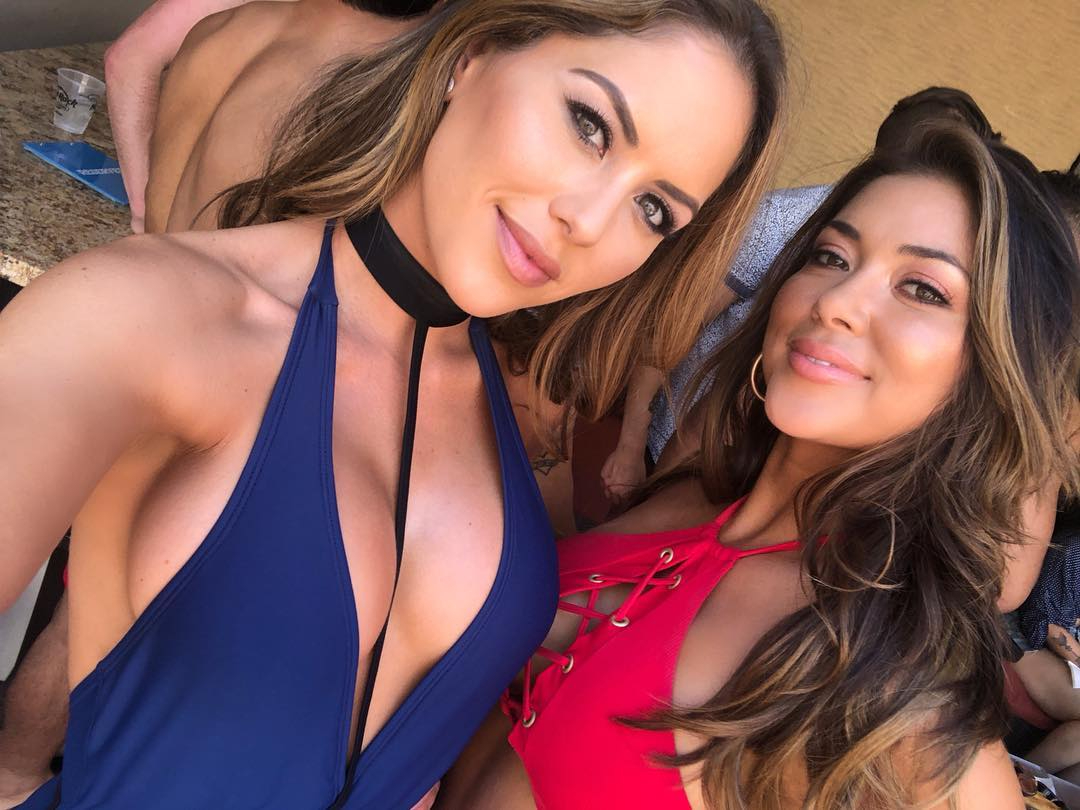 The saga began when Khabib, 32, described ring girls as 'useless' in martial arts and admitted they make him feel 'uncomfortable'.

His comments were mocked by ex-rival McGregor, 33, who posted a meme from legendary sitcom The Simpsons and directed it at Khabib.

And Palmer, 34, saw the funny side of the Irishman's post, quote tweeting: "Hahahah sorry not sorry!"

Palmer is one of UFC's most popular ring girls, with 1.2million followers on Instagram and more than 395,000 on Twitter. 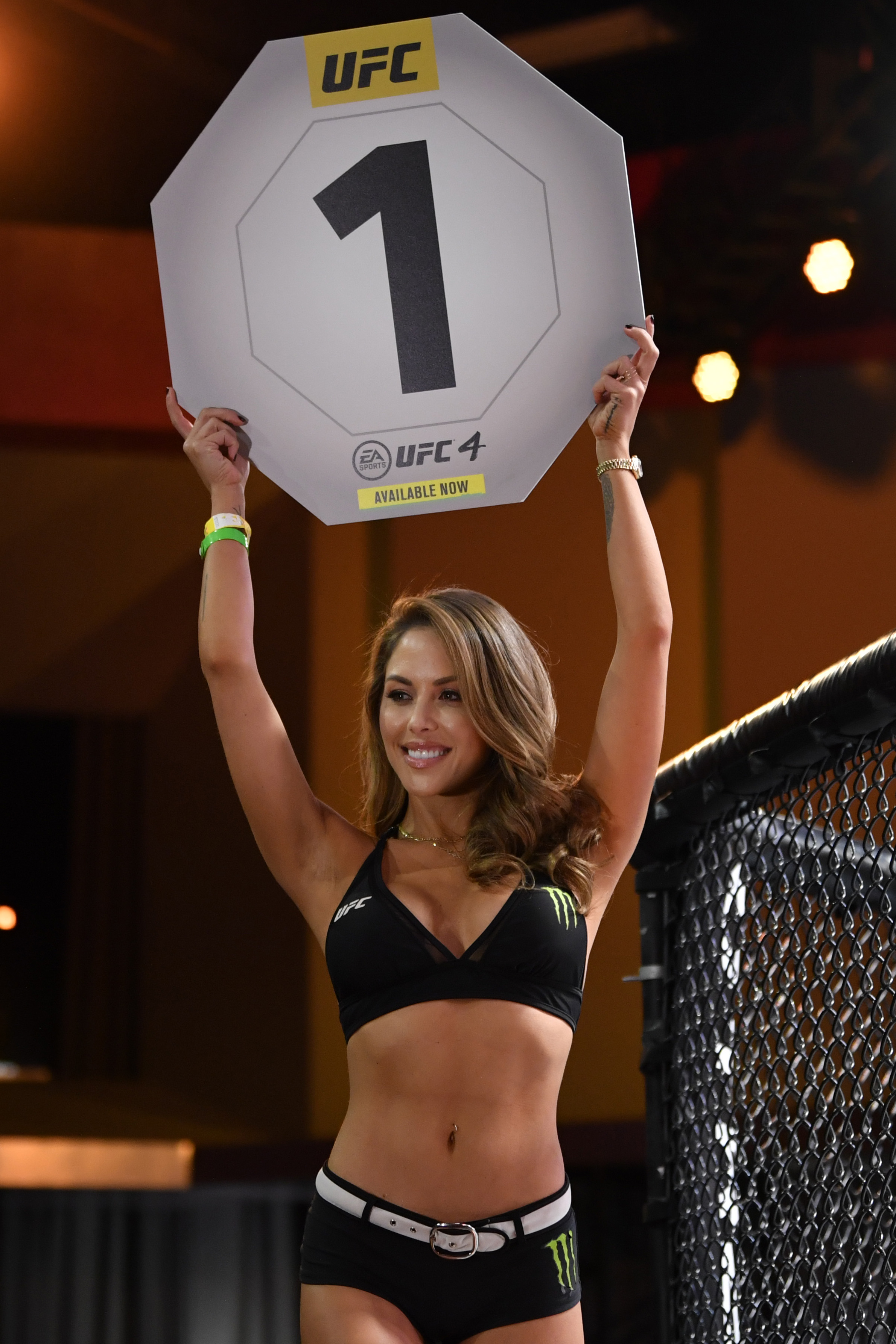 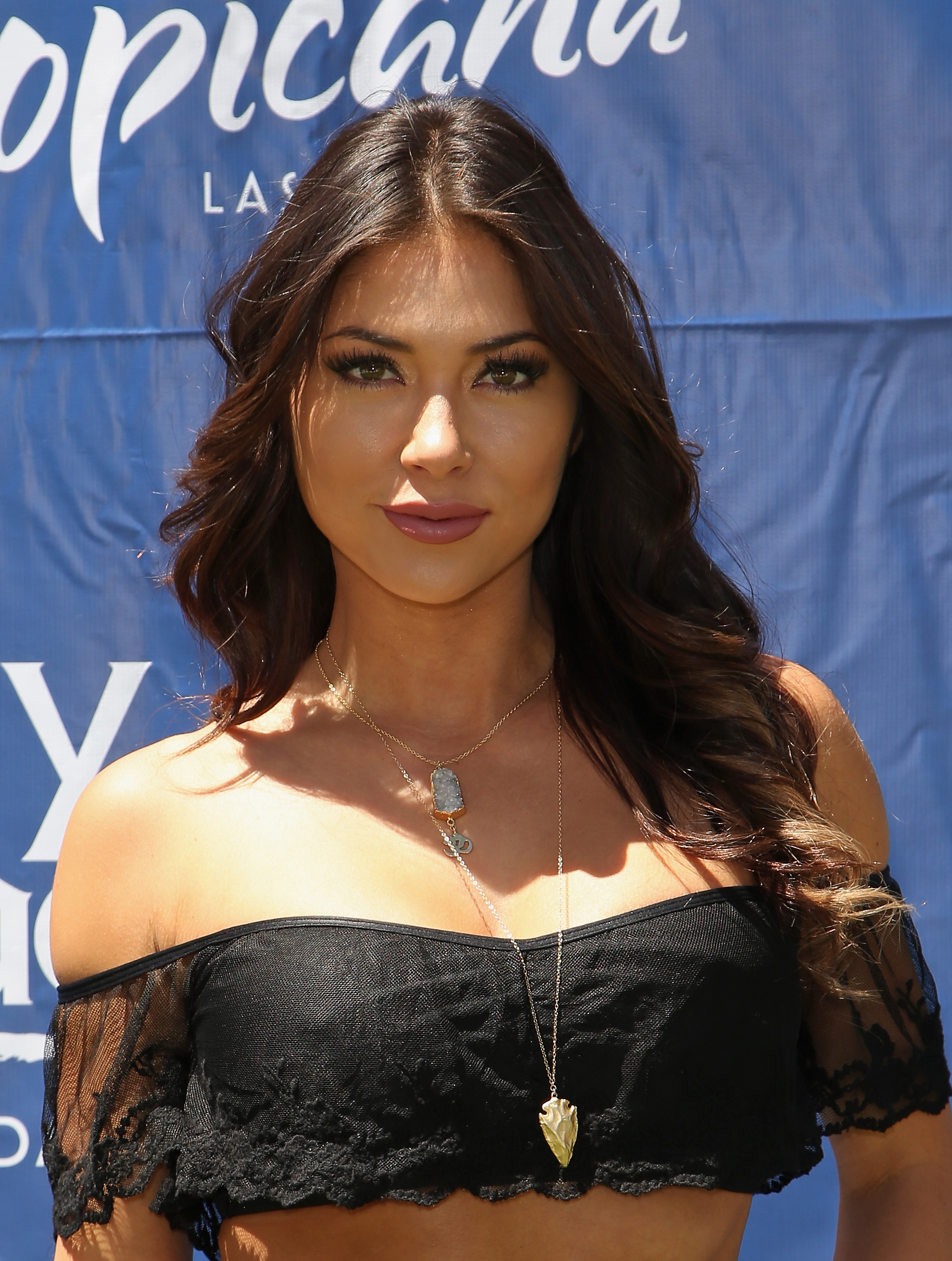 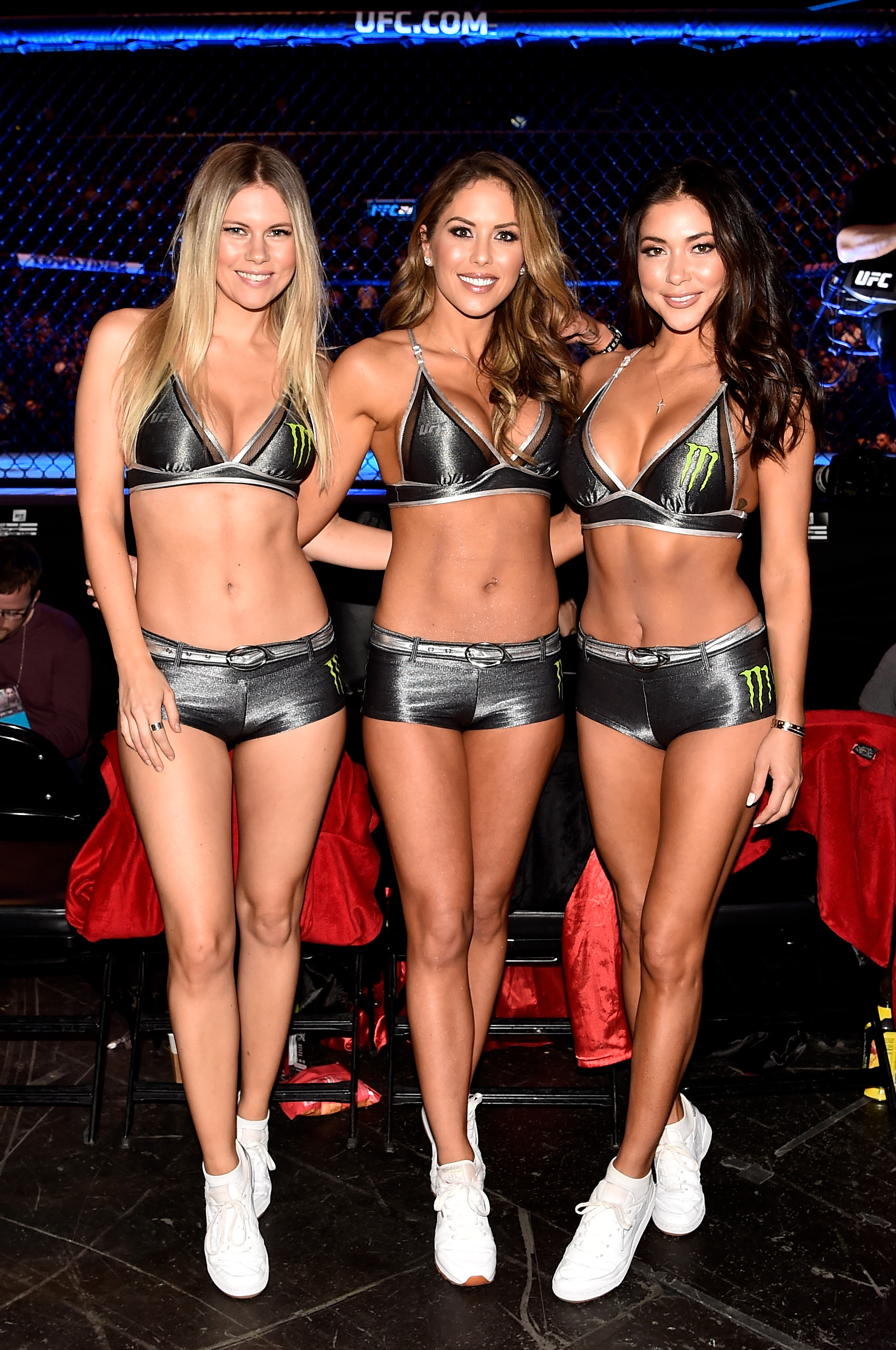 McGregor and Khabib were big rivals before the latter's retirement, with the Russian winning their octagon showdown in October 2018.

Khabib said in August: "Look, I don't want to offend anyone, but ring girls are the most useless people in martial arts.

"What is their function? I have a question. You can show that it is the second round on the screen.

"There are the people who understand martial arts and they are walking. This is my personal opinion… I don't want to impose it to you.

"I come to fight night, sit with my father. These people are passing by and showing people that it is the second round. But no one looks at the the plate [sign].

"I feel uncomfortable with my father. I am not against it. If you want you can do it, but don't impose it on me, do it aside. There are the designated places for it." 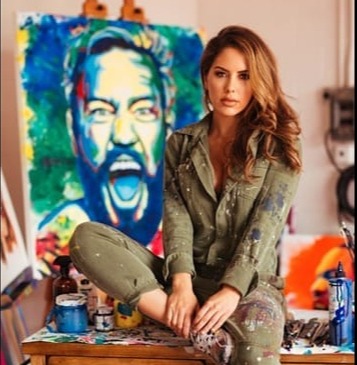 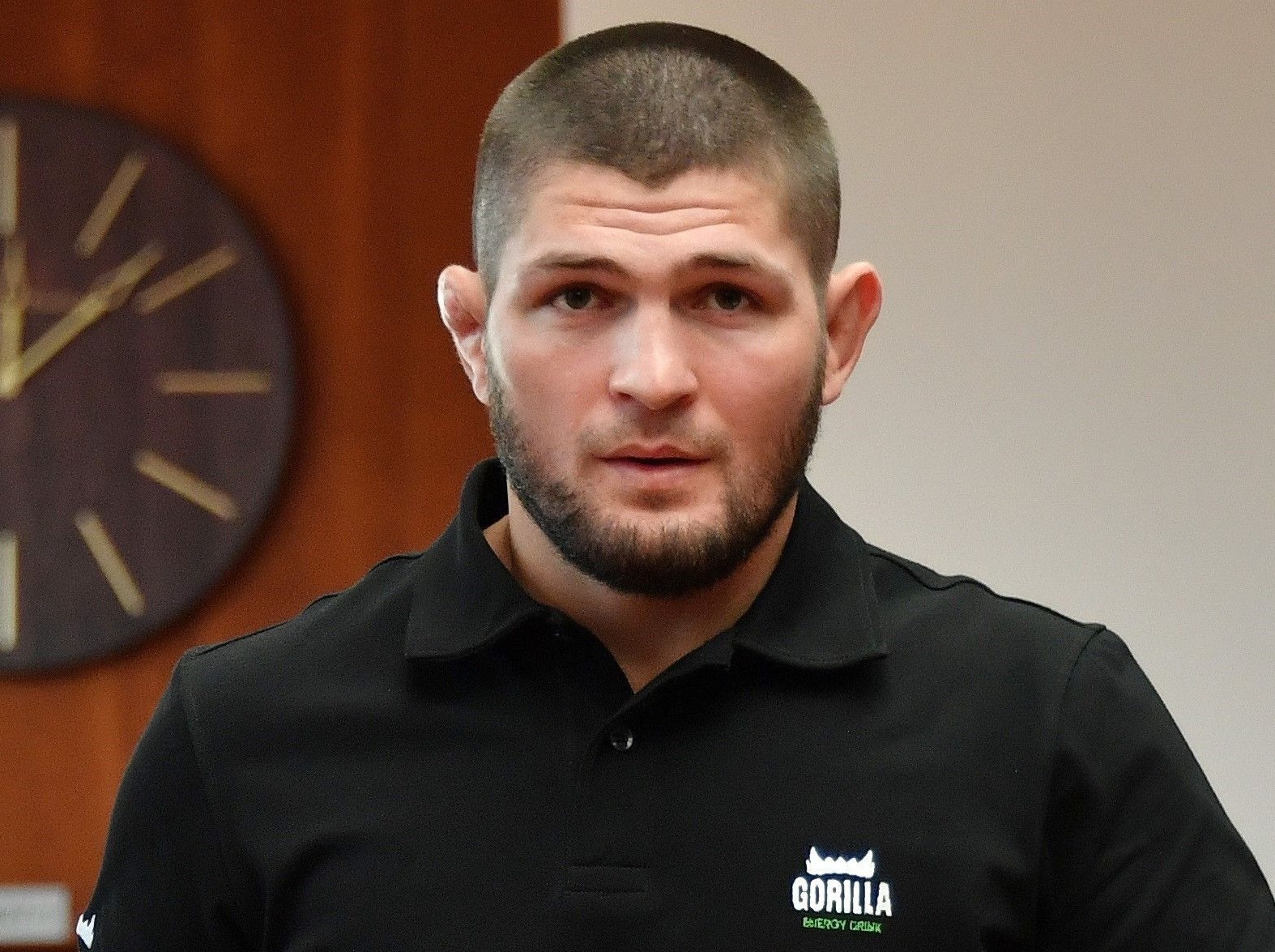