Former President Donald Trump ordered the Pentagon to release all of its information on “unidentified aerial phenomena” (UAP) within 18 days in his last coronavirus relief bill in December. The Pentagon’s brief into “observed airborne objects that have not been identified” is expected to be released this June, and comes after videos were released by the US showing UFO’s around Navy warships.

Cristina Gomez, host of Paradigm Shifts UFO Channel on YouTube, said the reports release could be dangerous if it confirms the existence of alien technology on Earth.

However, she also expects the US would not give “full disclosure” if the report finds extra-terrestrials, suggesting the Pentagon would likely describe any UAPs as “suspected foreign adversary drone technologies, rather than mentioning them as having an ‘Off-World’ origin”.

She added: “If a government was to acquire concrete evidence that these craft that are flying in our skies and travelling in our oceans are originating from one or more extra-terrestrial civilisations, it would be entirely prudent of them to investigate whether or not they represented an existential threat to us as a species.

“And this I imagine would be the very first pressing concern they would have regarding the presence of such visitors to our world.

“I can imagine then that the entire subject would receive the very highest security classification during that investigative process.” 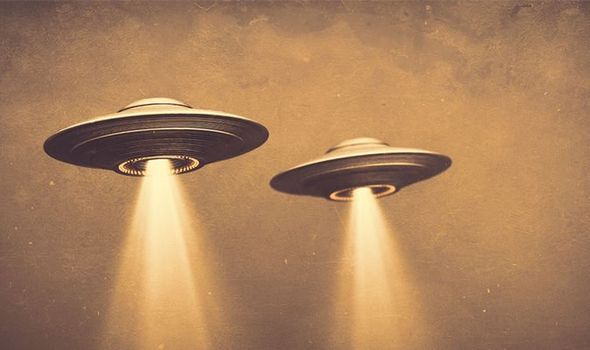 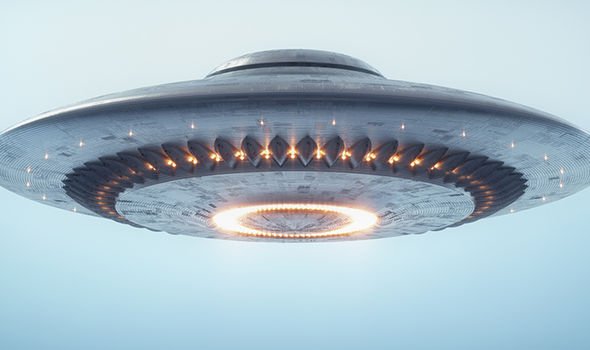 Speaking to the Daily Star, Ms Gomez suggested that if alien technology is uncovered by the report, it could destabilise global relations and lead to a new type of “arms race”.

She told the website: “In this scenario, if such were the case that the concrete evidence consisted of wreckage, or at least some recovered components of vastly superior technology, then logically there would be the concern of such technology falling into the hands of one or more of their foreign adversaries.

“Not only would the government in question not want to alert other nations to the fact that it now possessed extra-terrestrial technology, but it would also have a sudden need to know if other nations also had in their possession and were studying similar technological artefacts.

“It could and would be seen at the highest levels as a new form of military arms race.” 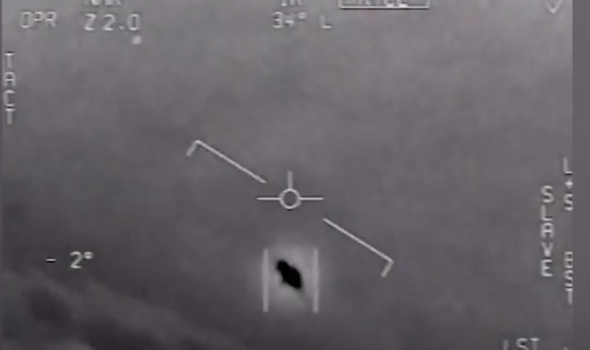 The report from the Pentagon is expected to be released on June 1, with US President Joe Biden set to be briefed on the findings.

Luis Elizondo, a whistleblower and former head of the Advanced Aerospace Threat Identification Program, told the New York Post the US “acknowledged the reality of UAP”.

He also suggested there is “a very distinct congruency” between UAP sightings and the US’ nuclear technology.

Mr Elizondo told the outlet: “That’s concerning to the point where we’ve actually had some of our nuclear capabilities disabled by these things.

“There is absolutely evidence that UAPs have an active interest in our nuclear technology.” 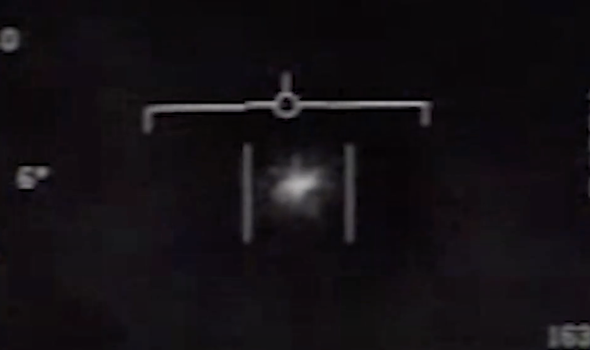 Last year, the Department of Defence authorised the release of three unclassified Navy videos, one taken in November 2004 and the other two in January 2015.

In August, the Pentagon verified they were investigating the incidents under a new Unidentified Aerial Phenomena Task Force.

In a statement, they said: “The Department of Defence established the UAPTF to improve its understanding of, and gain insight into, the nature and origins of UAPs.

“The mission of the task force is to detect, analyse and catalog UAPs that could potentially pose a threat to US national security.”