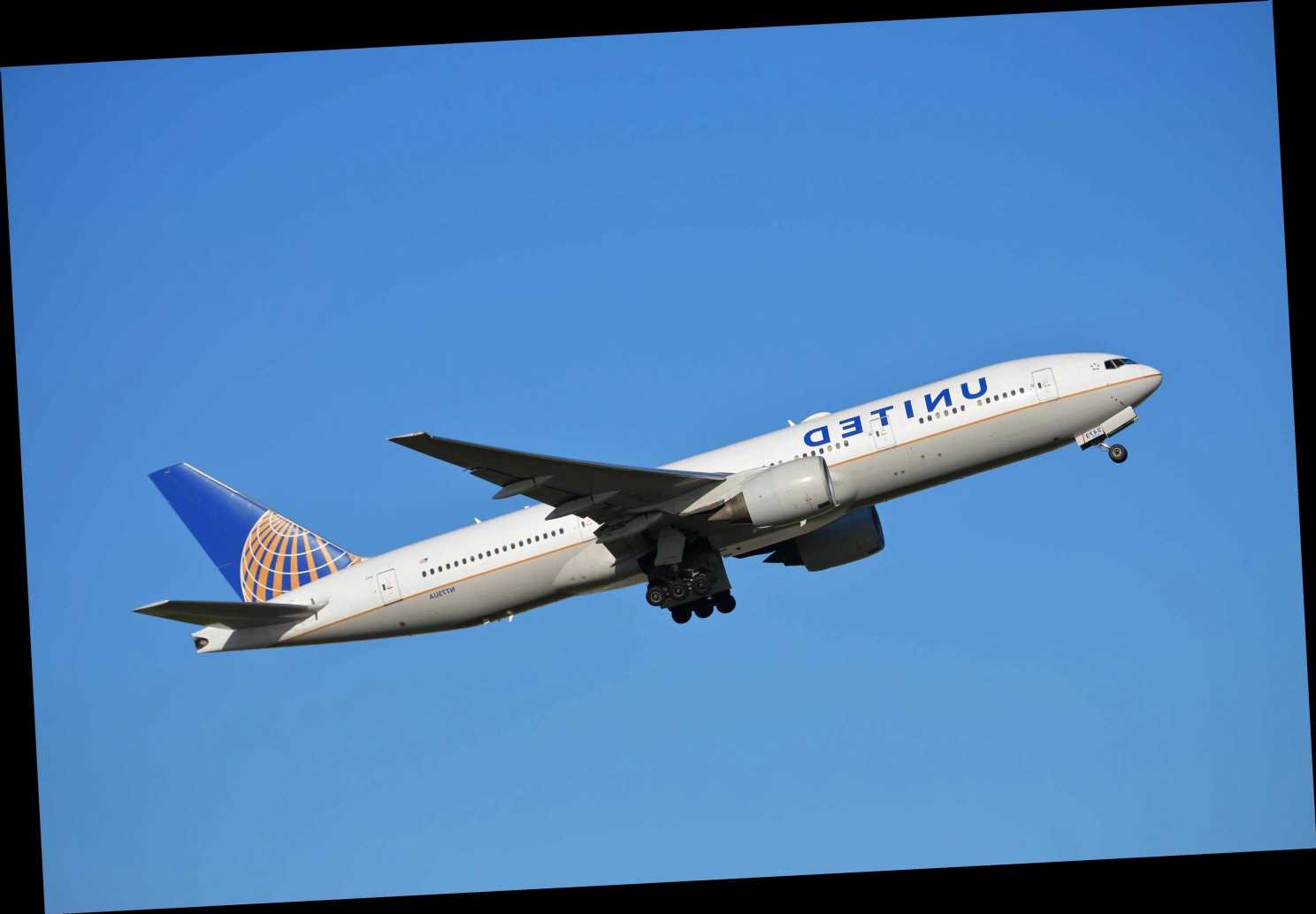 A UNITED Airlines flight from Eagle County Airport in Colorado to Newark, New Jersey made an unscheduled stop in Denver yesterday after a row erupted between several passengers.

According to officials, the three travellers kicked off after they were seated next to someone who they thought was sick.

United Airlines staff told Denver media that a small group of passengers became disruptive on Flight 1562 after they were seated next to someone who was sneezing and coughing.

When the passengers failed to follow crew members' instructions, the flight was forced to divert to Denver airport.

After landing, the aircraft was met by police and the disruptive passengers removed, KUSA-TV reported.

According to reports, the passenger they thought was sick was actually suffering from allergies.

The person in question was screened on the plane, but they did not have a fever and were allowed to continue on the flight.

KCNC-TV reported the FBI is investigating, but it is not clear whether any charges will be filed.

Last week, footage was filmed inside a Thai Airways flight that claimed to show cabin crew tackling an airline passenger who deliberately coughed on staff.

The clip was shared online by YouTube user Fugu M, who claimed the plane had landed at Shanghai’s Pudong International Airport but was left waiting seven hours for a gate as a result of tighter coronavirus screening.

Tensions on board boiled over when a female passenger started deliberately coughing on staff to get them to open the doors and let her off, according to Fugu M.

At the end of last month, a family of five claimed they were kicked off a plane just before takeoff over fears their coughing toddler could be infected with coronavirus.

Canadian Emmanuel Faug, his wife Clémentine Ferraton and their three kids boarded a flight from Quebec City to Paris on February 23.

It's been reported fellow passengers then asked Air Transat cabin crew to question the family over 21-month-old Lila's coughing.

According to Ouest-France, others on board began complaining the little girl could be infected with the killer virus.