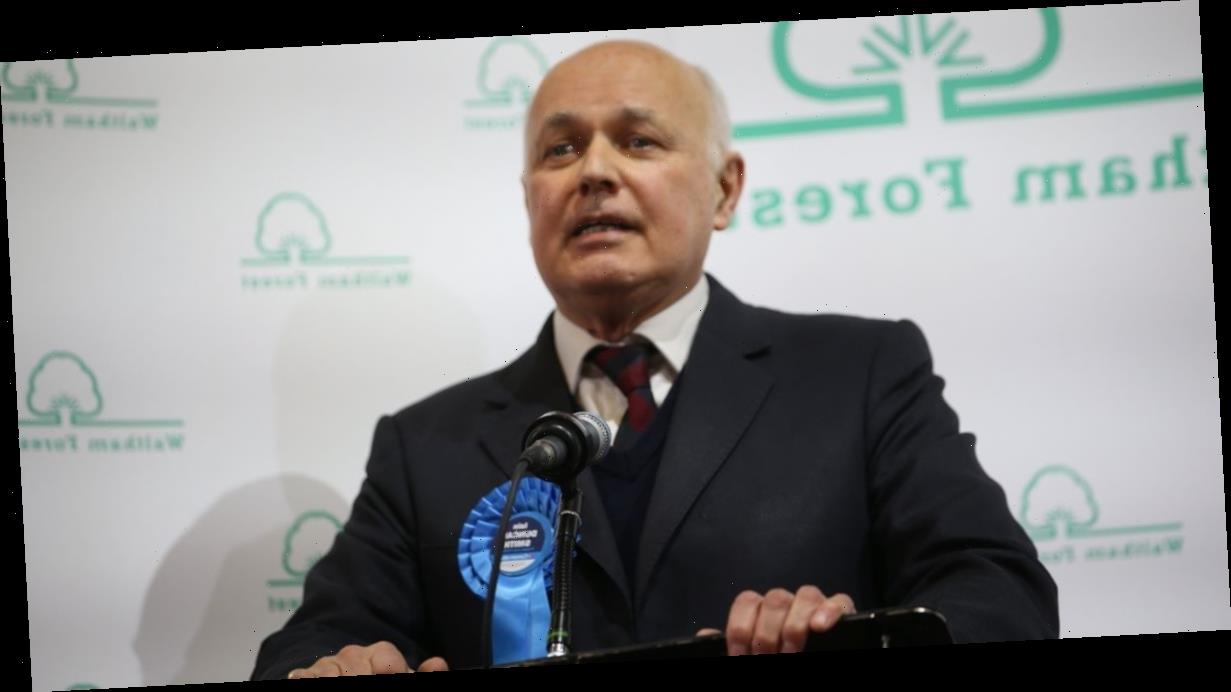 Iain Duncan Smith and Esther McVey were a waste of space. Thérèse Coffey is not much better.

Which explains why thousands of families caused unnecessary misery by such cackhandedness are winning appeals against receiving too little money.

Claimants are the most hard-up in the country. And even small miscalculations in payments can have devastating effects.

There was no question that a benefits system dating back decades and becoming increasingly difficult to navigate needed reforming.

Have you lost out due to Universal Credit? Email [email protected]

The idea of rolling all working-age benefits into one was a sensible one.

And had it been properly road-tested rather than rushed in, it would probably have worked.

That way claimants would not have been left weeks without money at the very time they most needed it.

That way most miscalculations in real-time data, which the Sunday Mirror exposes today, would not have happened. And that way, redress would have been swift for the few that did.

Instead, the DWP’s failings pile despair on injustice and leave the rest of us with little confidence it is capable of making it fair in the future. The whole UC system needs root-and-branch revision.

Whirlpool’s customer service is about as consistent as a swirling whirlpool.

The firm had to recall 500,000 Hotpoint and Indesit models a week before Christmas because a fault resulted in 79 fires.

But some of replacement machines have gone wrong too.

This is the kind of behaviour we expect from spivs selling their dodgy wares in shadowy backstreets. Not from a respectable company.

Whirlpool says it doesn’t give compensation but only offers replacement or repair. And the customer who was told otherwise had been misinformed.

Whirlpool has a duty not just to eliminate the risk of fire caused when their machines go wonky. But to return the money of customers who understandably no longer trust it.

Only then can it begin to salvage what’s left of a reputation fast going up in smoke.

Oh crumbs! Our MPs are turning to biscuits to help them cope with the rigours of Parliamentary life.

Today we reveal how consumption has more than doubled in 10 years.

Yet there’s a smidgen of hypocrisy when MPs tell us to avoid too many sweet treats but can’t resist temptation themselves.

But then we always knew politicians have the breaking strain of a KitKat.