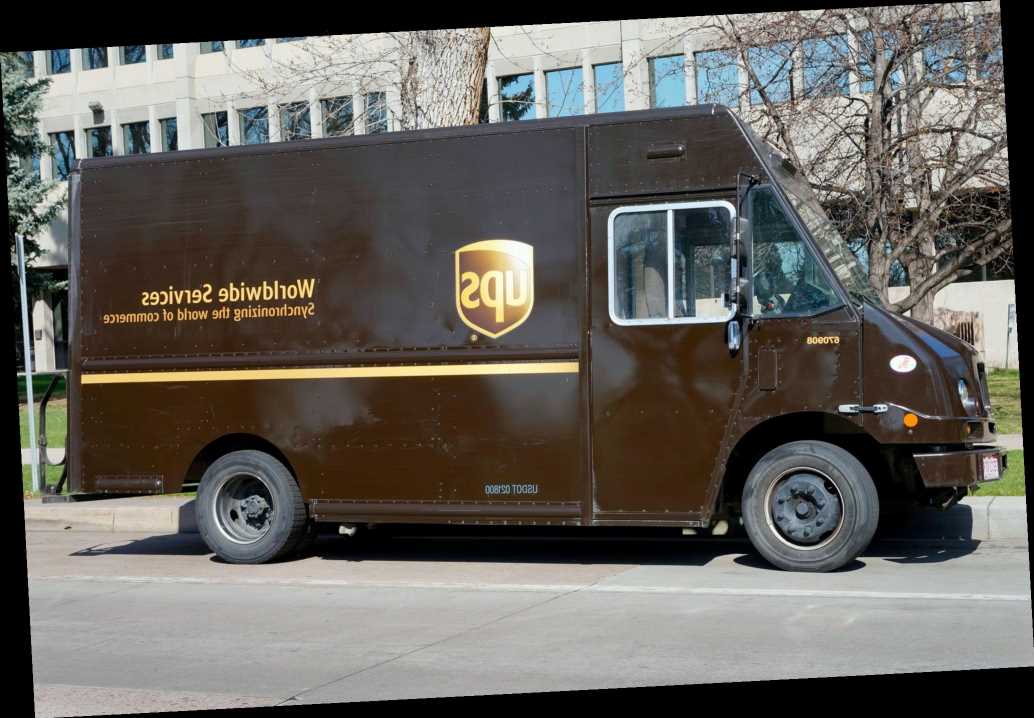 A UPS driver has been fired after he was captured on security doorbell camera footage making racist remarks toward a Latino family.

In a statement to PEOPLE, a spokesperson for UPS confirms that the unidentified driver has been terminated from his role following the Dec. 17 incident in Milwaukee.

"We immediately contacted the family to offer our deepest apologies when we learned about this incident," the spokesperson says. "There is no place in any community for racism, bigotry or hate."

"This is very serious and we promptly took action, terminating the driver’s employment. UPS is wholeheartedly committed to diversity, equity and inclusion," the spokesperson adds.

The video showing the driver's racist rant was initially posted to Facebook on Dec. 17 by Shirley Aviles, who noted that the incident occurred at her son's house. According to NBC News, Aviles' son is a young Latino police officer.

"This racist UPS driver was attempting a delivery to my son’s home. My son has Ring Video System and captured the UPS driver ON VIDEO SAYING THIS!!" Aviles, who did not immediately respond to PEOPLE's request for comment, captioned the clip.

In the video, the driver can be seen filling out what appears to be a "failed to deliver" notice on the family's doorstep when he begins to say, "Now you don’t get f—ing nothing cause you're a stupid m—f—er."

"You can't read and write and speak the f—ing English language," he continues.

Speaking to NBC News after the encounter, Aviles condemned the UPS driver for his actions, which she claimed were simply based on her family's last name.

"UPS is huge, they're global and this serves for any other businesses that are delivering packages, you can't do that," Aviles said, according to the outlet. "You can't just look at a package and make these crazy assumptions."

Close to three weeks after the incident, the Latino advocacy group Forward Latino held a press conference on Tuesday, where they discussed the "unacceptable conduct" of the UPS driver.

While speaking at the conference, Forward Latino National President Darryl Morin said the incident was "another example of the work that needs to be done."

Morin claimed the driver never attempted to deliver the package to the home by knocking or ringing the doorbell, which was proved through digital logs from the doorbell security camera provided by the Aviles family.

"What we have here is a very intentional act to ruin Christmas for somebody, for someone to spew this hateful rhetoric, and quite honestly to deceive their employer," Morin said, adding that, "The only information this driver had that could serve as a trigger for this deep-seated hate was the name on the package."

"It should unacceptable for anyone to use these terms anywhere," Morin urged during the press conference.

At this time, the driver has not been identified by UPS. NBC News reported that his name will not be disclosed due to privacy concerns.