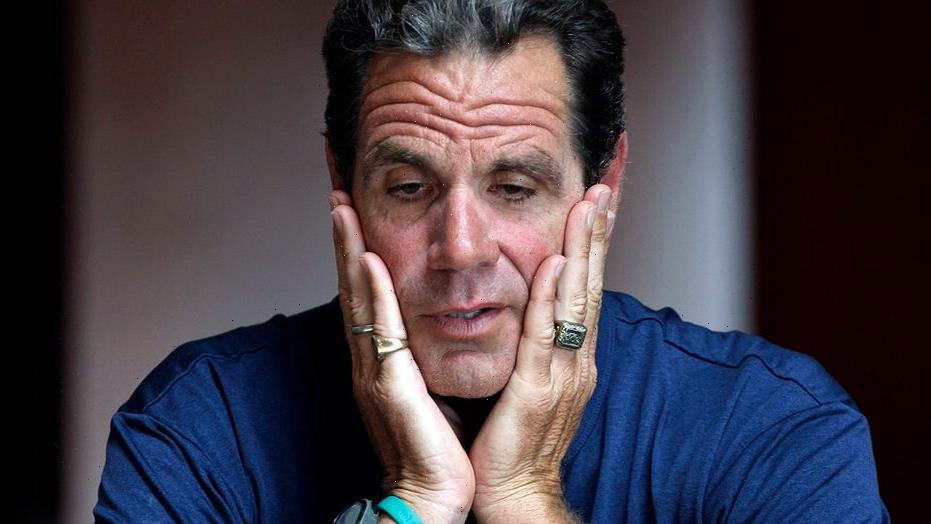 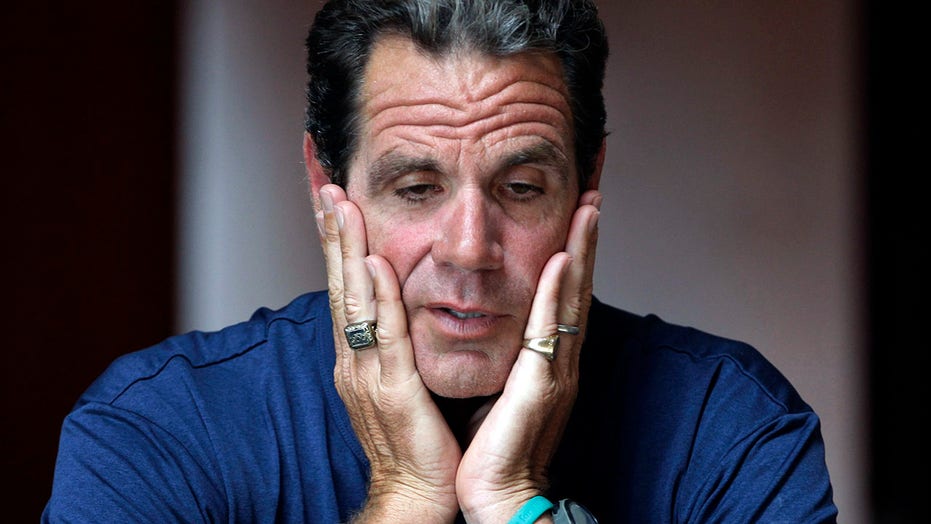 The rowing competition for the Tokyo Olympics is set to begin Friday, but it appears the U.S. team is going to hit some murky waters ahead of the start of the Games.

Nine U.S. rowers told the Associated Press in a report published Sunday they have direct knowledge of longtime coach Mike Teti of threatening athletes or verbally attacking them if they challenged him in any way. U.S. Rowing is awaiting the results of a monthslong review commissioned by the U.S. Olympic & Paralympic Committee (USOPC).

“He’ll vary so wildly from the guy that you think is actually going to have his uncle kill you if you don’t win … to the guy that’s crying and telling you that he loves you,” one former Olympic rower told the AP. “That exists in the same guy — and I believe both of them. There is a storm raging inside that guy that he has a hard time controlling.”

Another former Team USA member told the Associated Press he heard Teti threaten another rower about two years ago outside an Oakland, Calif., boathouse.

“I have heard Mike Teti tell athletes, ‘If you take one more step, I am going to punch you … I’m going to kill you,’” said the rower, who didn’t want his name used because he may row again. The athlete who he said was threatened confirmed the account.

The athletes said they took the intense style from Teti but accused him of taking it too far over what some rowers considered to be minor issues.

A former female coxswain at Cal told the AP that Teti erupted in fury after she approached him about being hired as a resident assistant at one of the dorms on campus, which would have saved her family money but cost her one practice a week.

She said Teti started “screaming at me for 20 minutes” and he allegedly accused her of being selfish.

Former rower Ben Holbrook, who competed for Team USA in 2004, told the AP he liked the coaching style.

“Everyone invited to his camp has already been incredibly successful in rowing in some way,” Holbrook said. “I have always thought that Mike’s job is to determine who of the most elite athletes can work together in the most pressure-packed moments to maximize the opportunity to win gold.”

Teti responded to the accusations.

“I believe that I have coached fairly, with the athletes’ well-being in mind. Any athlete who thinks they have been the subject of improper conduct or unfair treatment should voice that concern in the appropriate venue. US Rowing has reporting mechanisms and personnel in place for that very purpose, and has a zero tolerance policy for retaliation,” Teti said.

He denied making a threat of violence during the boathouse incident.

“It was a disagreement over the best way for an athlete to reach his highest potential. I expressed my feelings clearly, and firmly, and so did he. I called him moments later and we apologized to each other. … There were no threats of violence,” he said.

US Rowing CEO Amanda Kraus said the review “is not an investigation of any particular coach at US Rowing. It is a high-level assessment of the culture of our men’s and women’s training centers in an effort to ensure that our athletes’ concerns are being addressed and that fairness and transparency are always at the core of how we operate.”

Testi had reportedly been investigated by the watchdog group SafeSport in 2018 and 2016 on behalf of Cal – where he formerly coached – but he was given no sanctions and the findings were never released.

The Olympics begin next week.