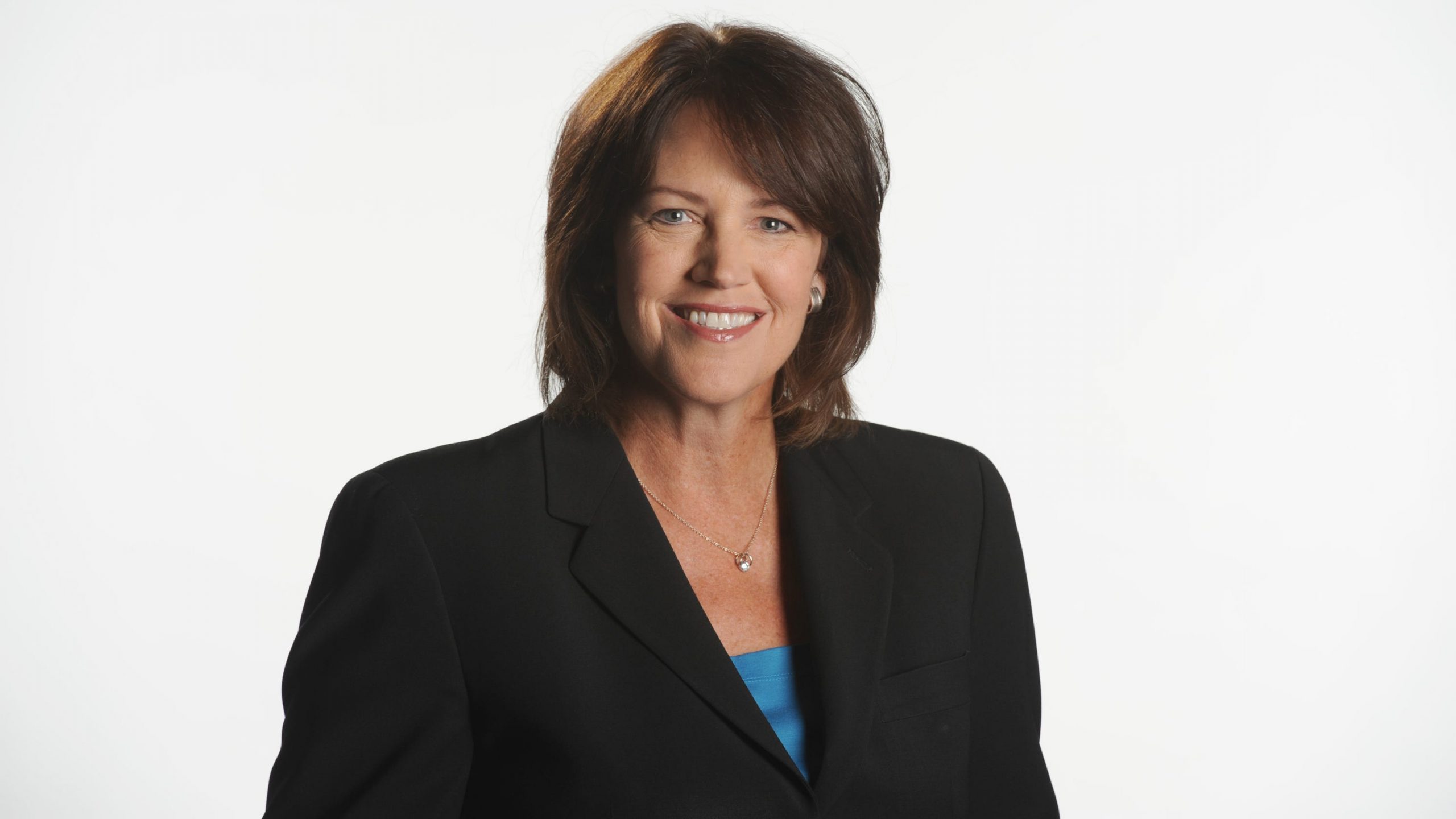 For more than two decades of her storied career, Christine Brennan's byline has graced USA TODAY's print pages and website as a sports columnist — breaking monumental stories, giving a voice to the voiceless and commenting on the intersection of sports and society.

Now, she will join a list of journalism’s greatest sports writers.

Brennan was awarded the 2020 Associated Press Sports Editors' Red Smith Award, presented annually to an individual who has made "major contributions to sports journalism," on Wednesday.

"This is such an honor," said Brennan, who joined USA TODAY in August 1997. "I’ve been so fortunate to know or work with quite a few of the Red Smith Award winners over the years. They have been my role models, my editors and my mentors, so to join them is very humbling."

She has covered the past 18 Olympics. Among the biggest stories she has covered include the Olympic sex abuse scandal, the 2002 Olympic figure skating scandal and Augusta National's policy on women, which was changed in 2012.

Christine Brennan is the recipient of the 2020 APSE Red Smith Award. https://t.co/d4GtYBgIIupic.twitter.com/EYiHy9ZuSU

Throughout her career, Brennan has given back to others. She was elected the first president of the Association for Women in Sports Media and initiated a scholarship-internship program.

"Christine has been one of the trailblazers in our industry and continues to inspire women in the business everywhere," said Sandy Rosenbush, who was one of Brennan's editors at the Post and a fellow Red Smith Award winner. "She’s a determined reporter, a thoughtful columnist and commentator, and a good friend."

Brennan has authored seven books, with her 2006 sports memoir, "Best Seat in the House," the only father-daughter memoir written by a sports journalist. Her 1996 national best-seller, "Inside Edge," was named one of the top 100 sports books of all-time by Sports Illustrated. She also serves as a commentator for CNN, ABC News, PBS NewsHour and NPR's Morning Edition.