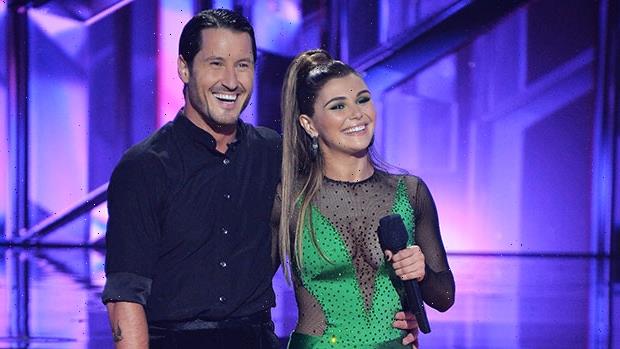 Olivia Jade and Val Chmerkovskiy were sadly sent home as part of the latest ‘DWTS’ double elimination. Val had nothing but the highest praise for his partner and said he has ‘a lot of love’ for Olivia.

Olivia Jade and Val Chmerkovskiy were one of the most talented pairs of DWTS season 30, getting better and better each week. Unfortunately, they were eliminated along with Jimmie Allen on Janet Jackson Night. Despite not making it to the semi-finals, Val gushed that he was “very proud” of all that Olivia had accomplished.

“It meant a lot to me to be in the position to help somebody period, but also somebody that could have used it,” Val told reporters, including HollywoodLife, after the show. “I’m just grateful for that opportunity, grateful that it worked, too. We did win some folks over. She did get a chance to shed a different light on her and show her in a different spotlight and then also show that she earned it, but she wasn’t just given it. She earned her stay here for eight weeks. It’s been a blast. So I mean, I got a lot of love for this young lady, and I got a lot of love for the universe for bringing us together and giving me a chance to do this season.” 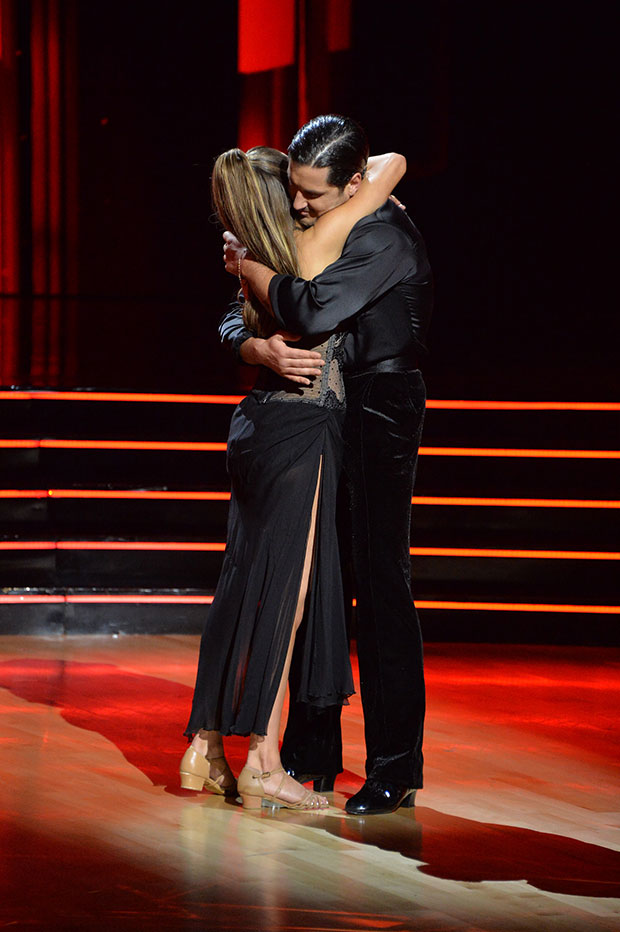 Many of the DWTS pairs have had intense rehearsal sessions, with tensions boiling over at some points. That never happened with Olivia and Val. The DWTS pro explained why they never fought.

“We talked about not taking things too personally and understanding that sometimes I’m going to say things out of passion or insecurity or whatever. I’m stressed as a coach, as her partner, and I would love for her to be patient with me just like she wants me to be patient with her in teaching her,” Val said. “I think we were great partners, great teammates, and [had a] great teacher-student relationship because we didn’t fight. She could have easily answered back sometimes, but she didn’t. She showed me respect. She’s a great student, and she could have easily allowed herself not to be and that’s why, again, I’m very proud and grateful for the season. I’m going to miss her very much.”

Olivia arrived on DWTS looking for a fresh start after a tumultuous few years. Her DWTS journey is something she’ll never forget, and she’ll take away so much from this experience.

“It sounds so cliche and basic but hard work does pay off, and when you really give something your all and that joy you genuinely feel from doing so, there’s nothing really like it,” Olivia told reporters. “It’s so rewarding. So just continue to work my absolute hardest at anything that’s thrown at me in the next few years, and I think that’s probably something that will stay with me forever.” 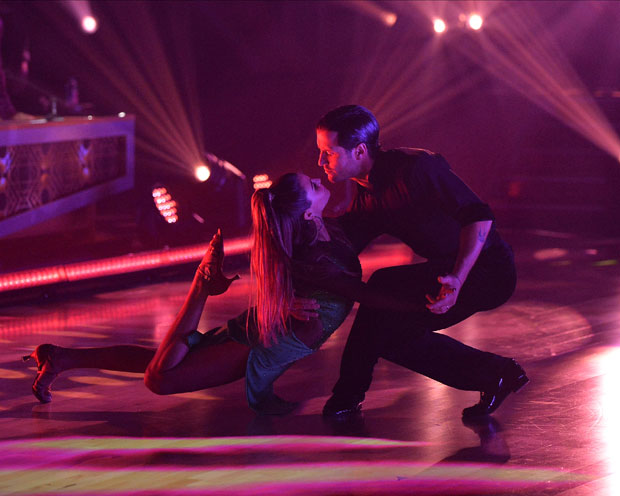 As for whether or not Val will be returning for a possible season 31 of DWTS, he said, “That’s a long time from now.” Dancing With the Stars season 30 airs Mondays on ABC.