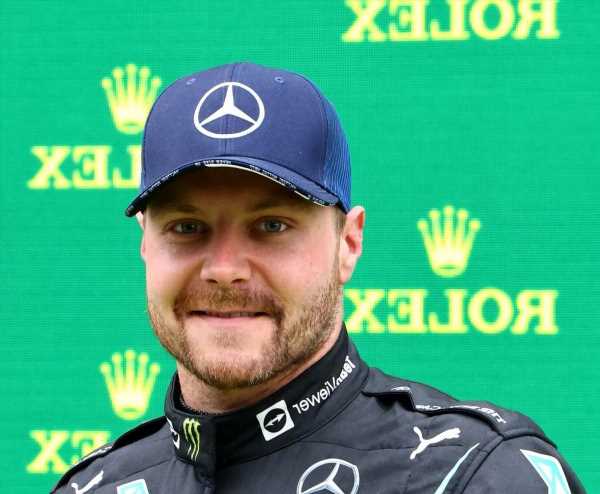 Verstappen and his Red Bull team-mate, Sergio Perez, had looked unstoppable all week, as they had dominated practice. 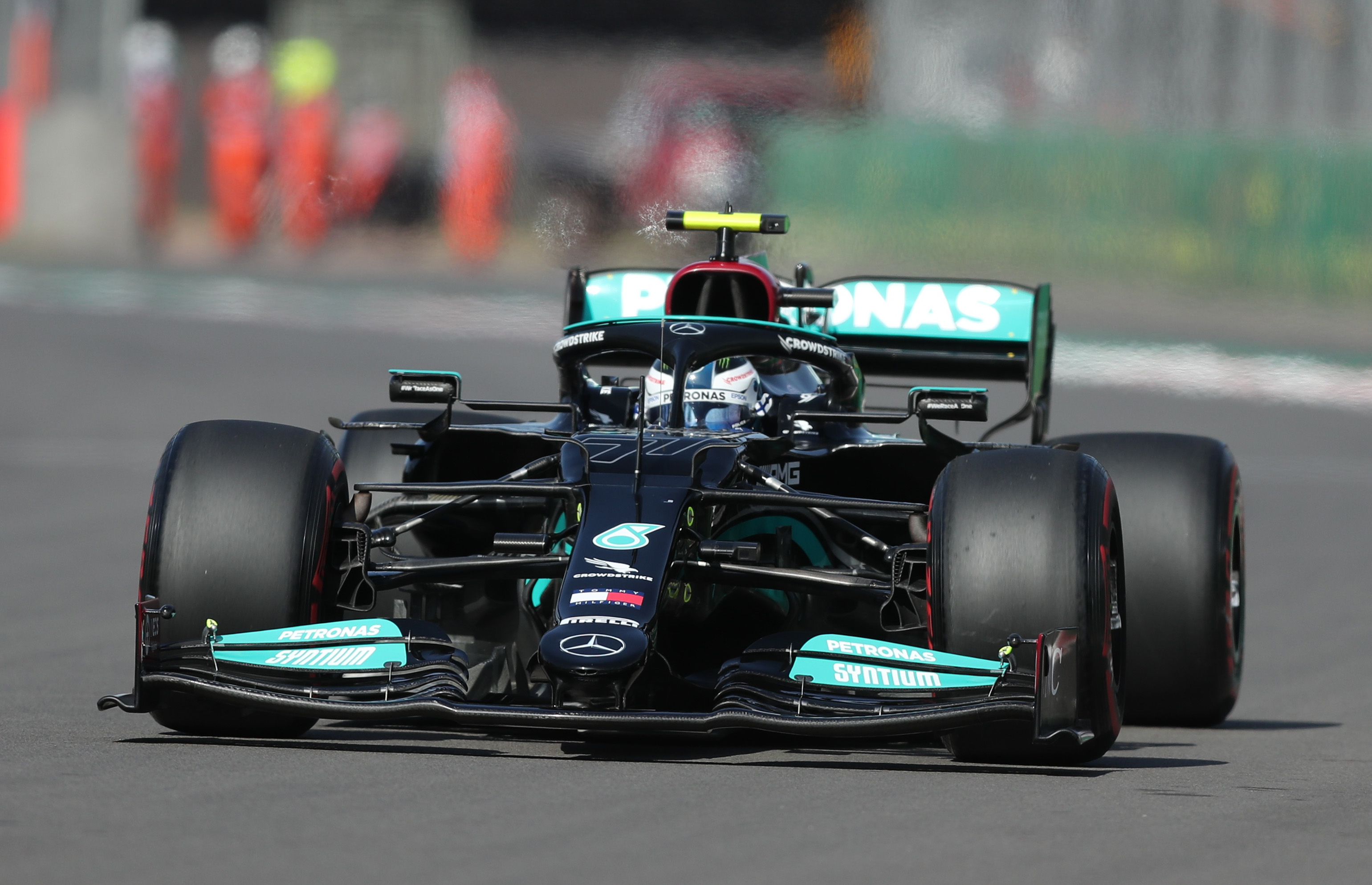 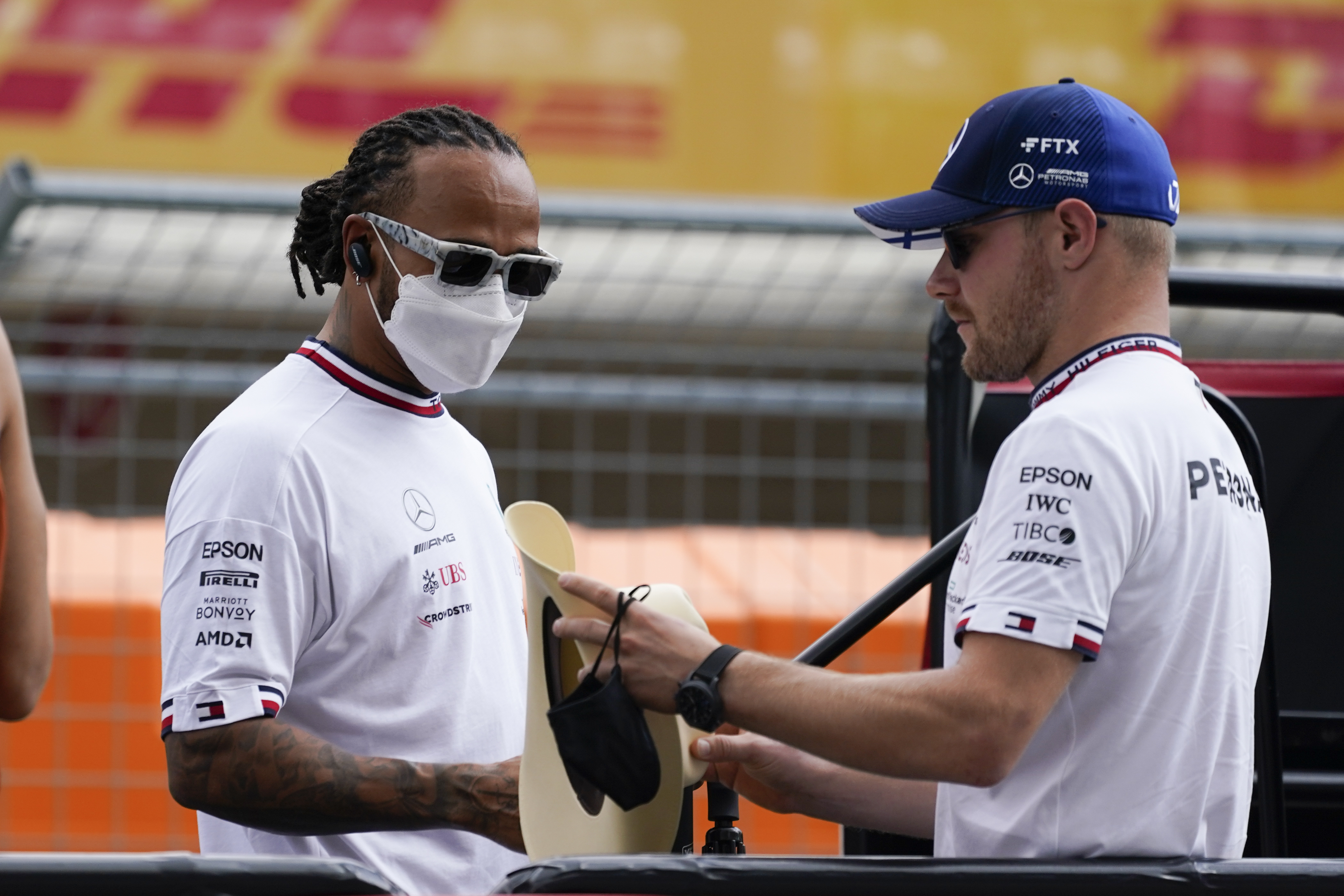 However, Bottas sprung a surprise result as Mercedes found their pace with Lewis Hamilton taking second on the grid, alongside Verstappen.

It means the two title contenders are poised for another nail-biting fight into turn one on Sunday – but the Dutchman was far from happy.

The Red Bull man was on a flying lap when both Perez and Yuki Tsunoda both went off track ahead of him.

Verstappen fumed over the radio: "Unbelievable! Such a dumb idiot!" And Red Bull boss Christian Horner added: ""I think we got Tsunoda'd".

Verstappen later added: "I don't know what happened. I think Yuki held some people up and then both went off.

"But I just saw a lot of dust and thought a car crashed, so I expected a yellow flag and backed out of it.

"It was unfortunate and not a great place after being so competitive the whole weekend.

"We are still not as we would like and the car has been behaving, so we are on different tyres, so hopefully the balance will be better.

"It just seemed like through qualifying the balance went away a little bit, but actually the last lap I was on for a good lap.

"Even with that and not having a great balance I think we could have still gone for that pole lap.

"Of course third is not amazing but I think it's still better than starting second."

Hamilton said he could not believe his team were able to seal a front-row lockout after being on the back foot all weekend.

He added: "We came into this weekend and we have been behind by half a second. We have been working away at trying to improve the car.

"We have struggled in certain parts of the track, so it is a surprise to see us on the front row, but we will take it.

"We have been behind and all our results over the practice sessions show we are behind Red Bull, so who knows what will happen in the race.

"Track position is key here, so we will work as a team to preserve it."

The qualifying session in Mexico was delayed following a big crash for Lance Stroll, meaning the barriers needed to be repaired.

The Aston Martin man is one of a host of drivers taking new engine components, triggering a number of grid penalties that will be totted up to give a final grid formation one-hour before today's race.