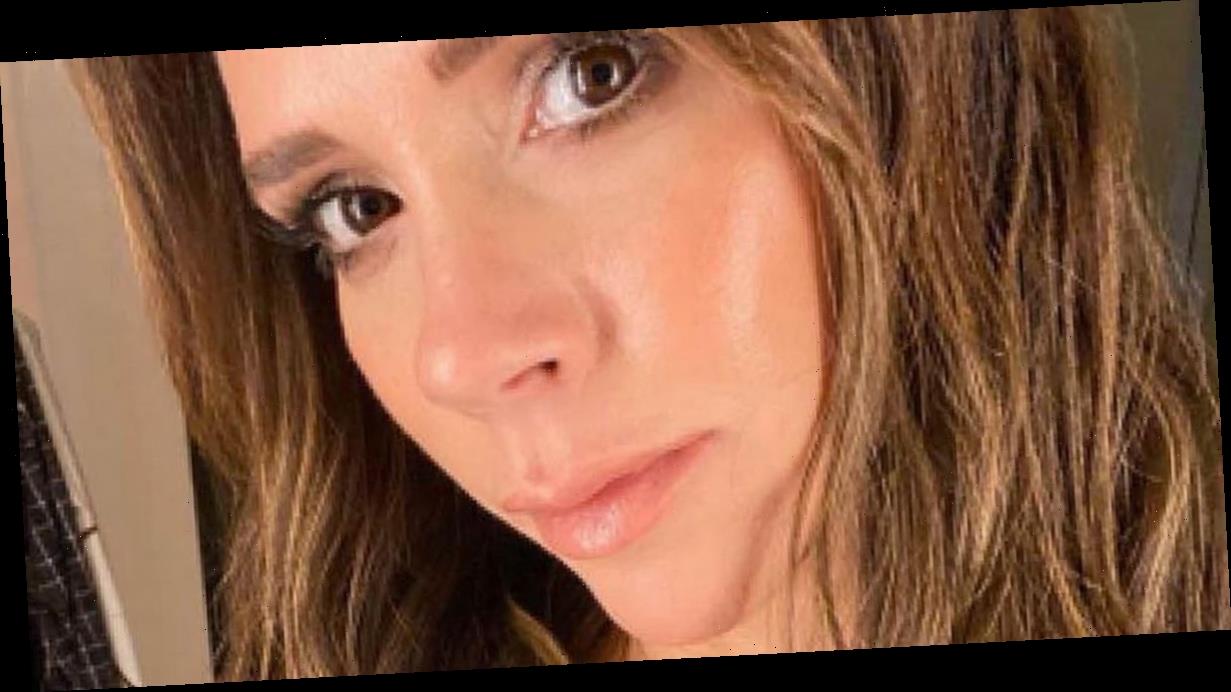 Victoria Beckham may no longer be part of the Spice Girl's but she still knows how to spice up our lives.

The pop star turned fashion designer took to social media to share a string of close up short of her new Autumn Winter collection.

Posting to her 28.8 million followers, Victoria, 46, posed for a series of close-up shots to show off the detailing of her look.

Slipping into a black dress, David Beckham's wife turned up the heat as she held her trusty iPhone out in front of her before snapping away.

Featuring a cut-out front and plunging neckline, Victoria laid herself bare by focusing on her naked chest.

Cutting out her face, the starlet made sure the cheeky move was impossible to miss.

However, in a second shot, Victoria gazed seductively down the lens while showing off her infamous pout.

The snaps quickly picked up thousands of likes and messages of adoration from Victoria's army of online fans.

One fan wrote: "You are gorgeous."

Victoria is said to be very hands on with the upcoming wedding of her son Brooklyn Beckham.

The budding photographer popped the question to girlfriend Nicola Peltz earlier this summer.

While no date has been announced, reports claim that Victoria has taken Nicola under her wing and helped view venues with the heiress.

Insiders told The Sun how Posh and Becks have told the couple they will splash out on a new home for them as a wedding present.

A source said: “Although they’ll spend a lot of time in America, Brooklyn wants a base in London.

“Victoria and David have offered to buy the house which will be seen as a wedding gift. It’s incredibly generous but they are like any other proud parents who want to help as much as they can.

"Brooklyn is eyeing up properties in East London but nothing is off limits.”