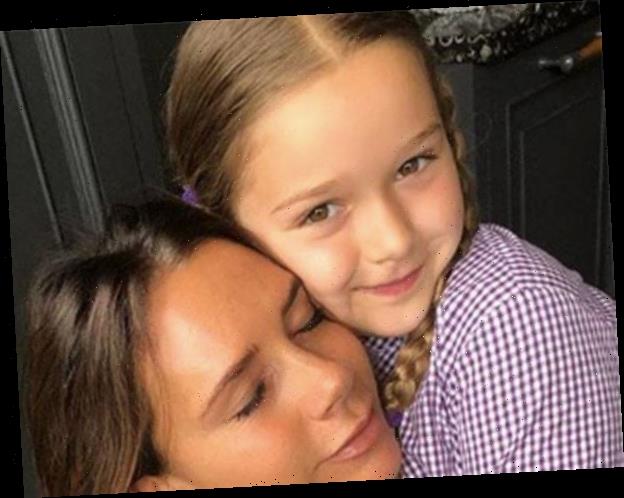 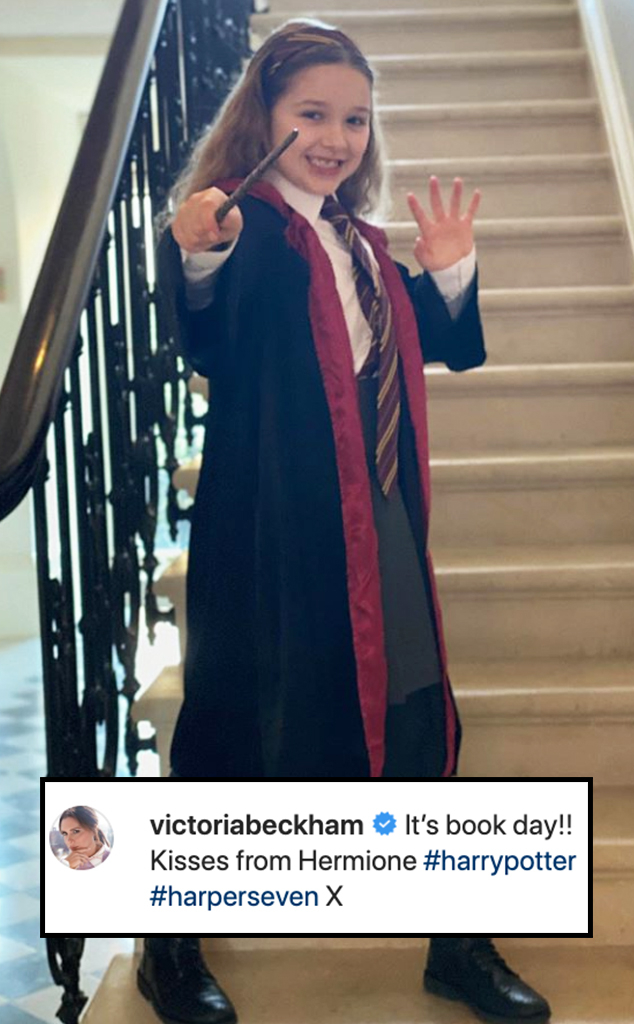 On Friday, Harper Beckham put an adorable spell on Instagram with a sweet snapshot shared by her mom Victoria Beckham. Rocking her finest Hogwarts attire, the 8-year-old can be seen channeling Harry Potter heroine Hermione Granger, who was famously played by Emma Watson in the fan-favorite film franchise. Flashing the camera a big smile as she heads to school, Victoria’s stylish little girl got every detail down with her costume, even down to the wand, tie and robe.

Dad David Beckham also shared a pic of Harper in her costume on his Instagram Stories, where the adorable kiddo changed up her pose and leaned against the banister of their stairs. Staying on theme, he added GIFs of Harry Potter’s owl sidekick Hedwig, Hagrid and, of course, Hermione.

This isn’t the first time that the youngest Beckham has shown her love for the Harry Potter universe.

Back in September, the dad of four brought Harper to the Warner Bros. Studios Tour in London and she was given a behind-the-scenes look at The Making of Harry Potter exhibit.

Designed to deliver an in-depth look at the beloved film franchise by allowing guests to “explore the wonders of the wizarding world,” Harper got to be a witch for the day. 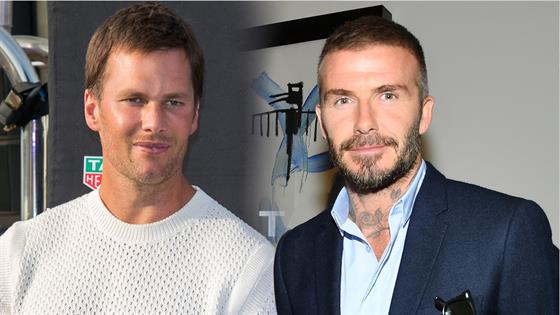 Excited to spend the day with his daughter, David shared several pictures from their magical adventure on his Instagram.

One of the cutest father-daughter moments included a sweet selfie of the duo posing in front of one of the film sets. He also posted a picture of Harper finding her wand in the gift shop, captioning the pic, “My little wizard.”