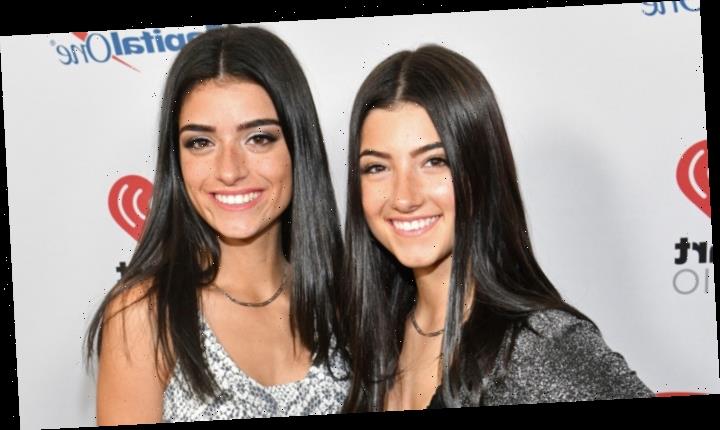 VidCon, which started a decade ago around YouTube creators and their fans, is widening its outreach to TikTok influencers this year.

The teenage D’Amelio sisters — Charli is 15; Dixie is 18 — and Avani Gregg are part of Hype House, an L.A.-based collective of TikTok creators.

Last year’s VidCon drew some 75,000 attendees and over 120 brand exhibitors to Anaheim. Over the past year, VidCon has expanded to add Asia, Mexico, and Abu Dhabi events in addition to Australia and London. VidCon was founded by veteran YouTube creators John and Hank Green (Vlogbrothers) and acquired by Viacom in 2018.