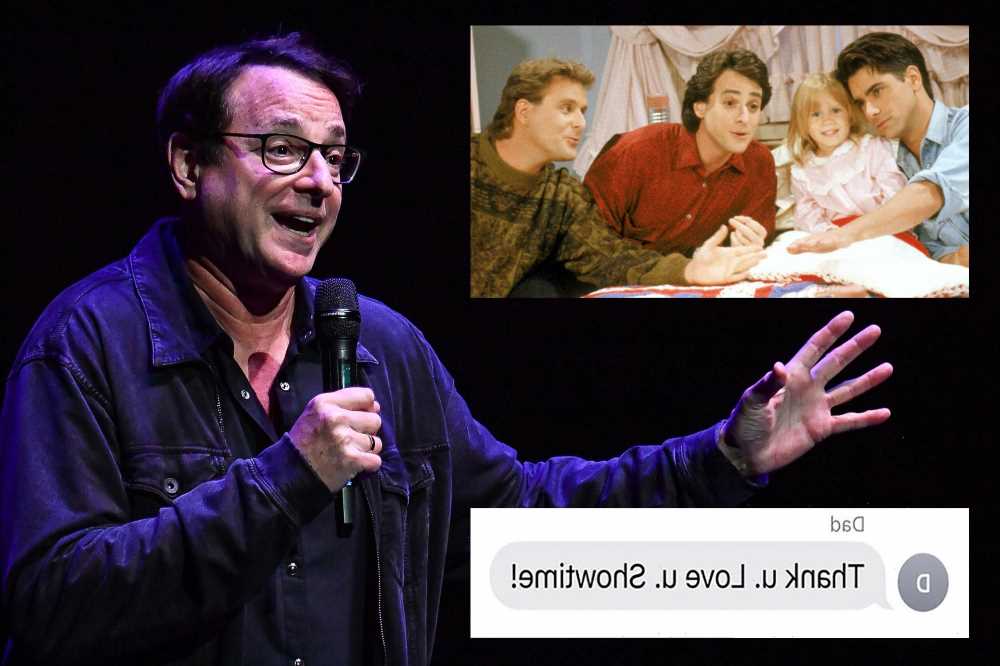 Bob Saget had a ‘fascination with death’ after family tragedies

John Mayer pays tribute to Bob Saget: ‘I’m taking you with me forever’

Bob Saget spent the hour before his final stand-up comedy show talking about his love for his wife, Kelly Rizzo, and kids while sipping tea, comedian Tim Wilkins has revealed.

Wilkins, 53, was the warm-up act for the “Full House” star on both Friday and Saturday night in Florida — and was one of the last people to see him alive.

On Sunday, Saget was discovered dead in his room at the Ritz-Carlton in Orlando, according to the Orange County Sheriff’s Department. A cause of death has not been revealed, but officials said there was no sign of foul play. He was 65.

As a haunting video shows Saget bidding farewell to his audience on Friday night, Wilkins told Page Six exclusively: “Bob seemed in great spirits and in great health. He was so very happy doing his stand up. He was killing it on stage.” 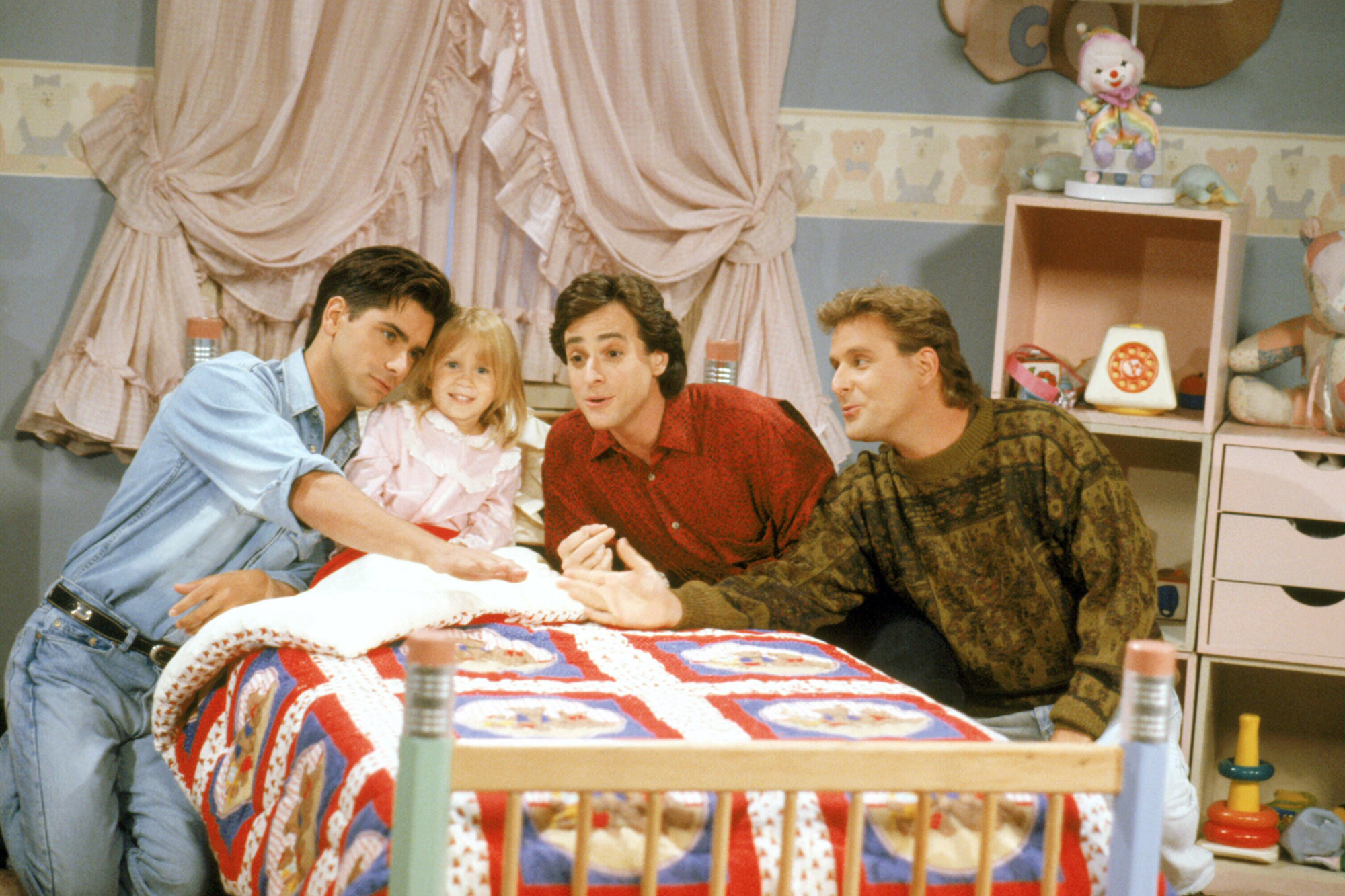 In fact, Saget milked his last show for every second because he was having such a good time.

“On Saturday night … when it got to one hour and 45 minutes, I thought ‘Oh he’s having too much fun, he’s not coming off,’” Wilkins recalled. 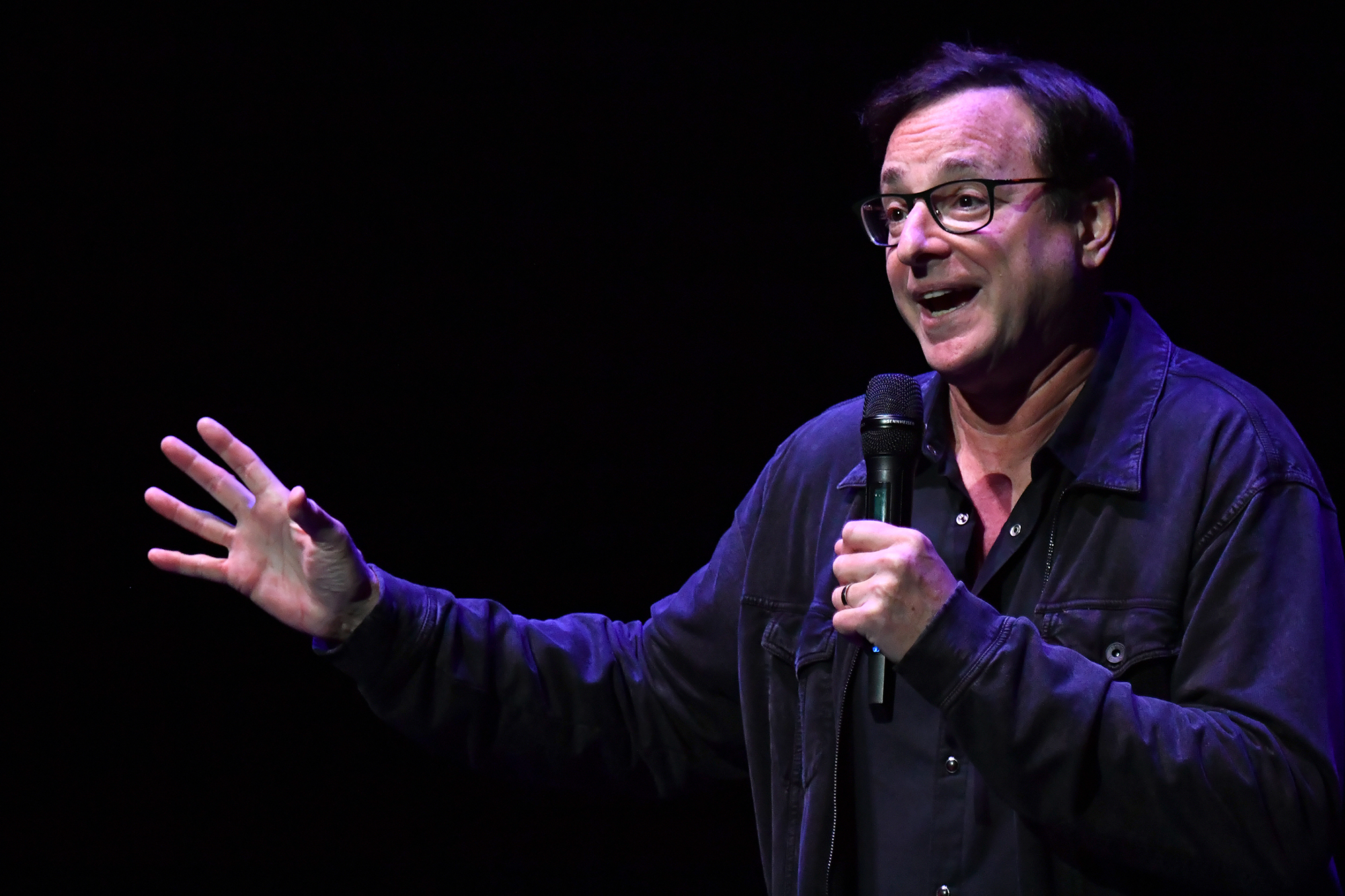 “He wasn’t partying. We were drinking tea or coffee, that’s the party for two guys in their 50s and 60s,” Wilkins said. “We bonded really fast. We spoke for about an hour and just covered everything — life and comedy. He raved about his wife, Kelly. He was so proud of everything she did, and he told me about a bunch of things that she had been working on.” 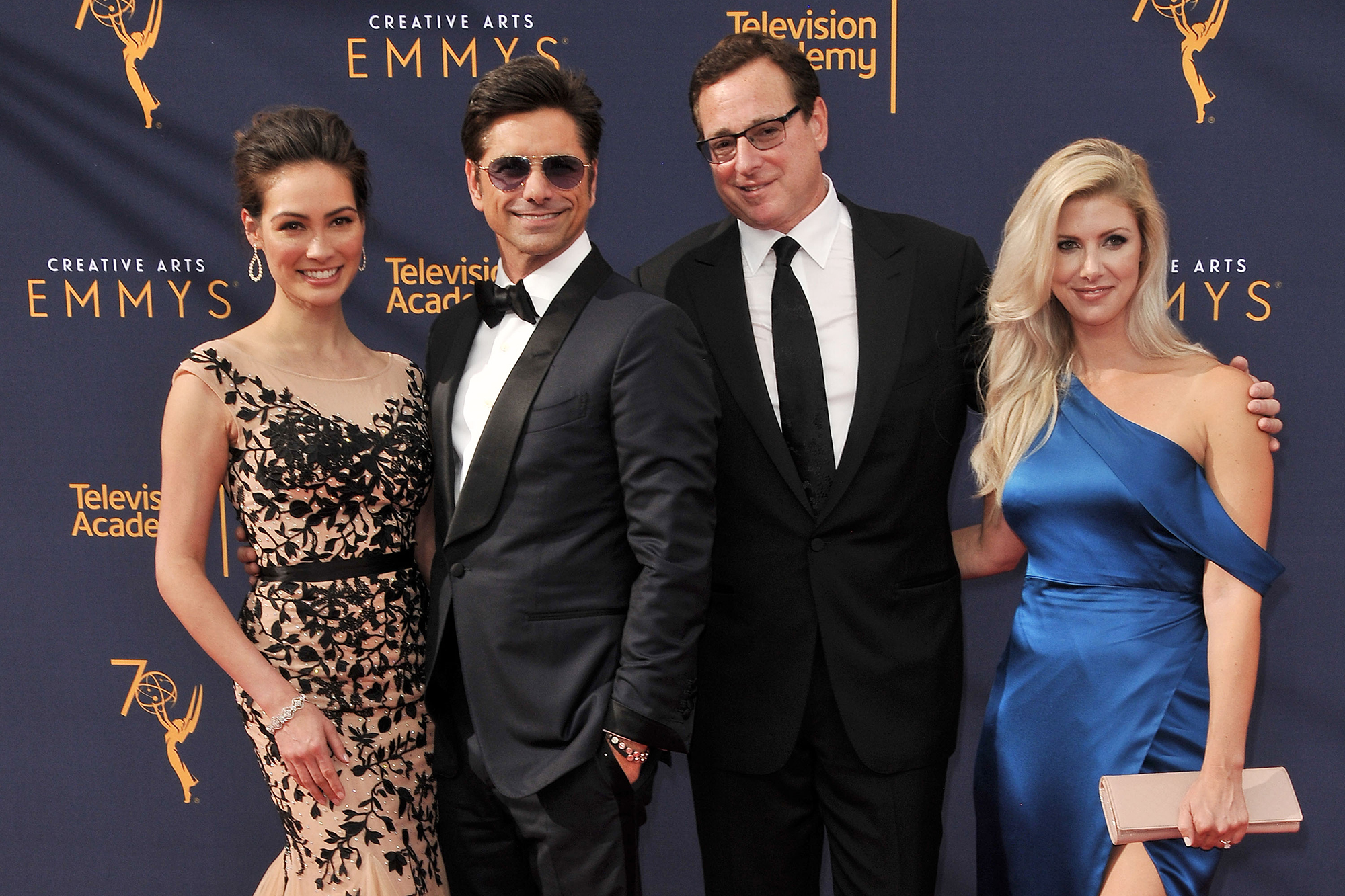 “He loved his daughters,” Wilkins added. “He covered that a few times. You know how important and special these people must be if someone can talk about them a few times in the space of an hour.”

Saget’s show was topical, Wilkins said, adding that the comedian had been working on a special, potentially for Netflix.

“He talked about COVID, travel, the state of everything. He was crafting a special about how divided we are, he wanted to work on a show that brought us together, that was going to be his message,” Wilkins recalled. 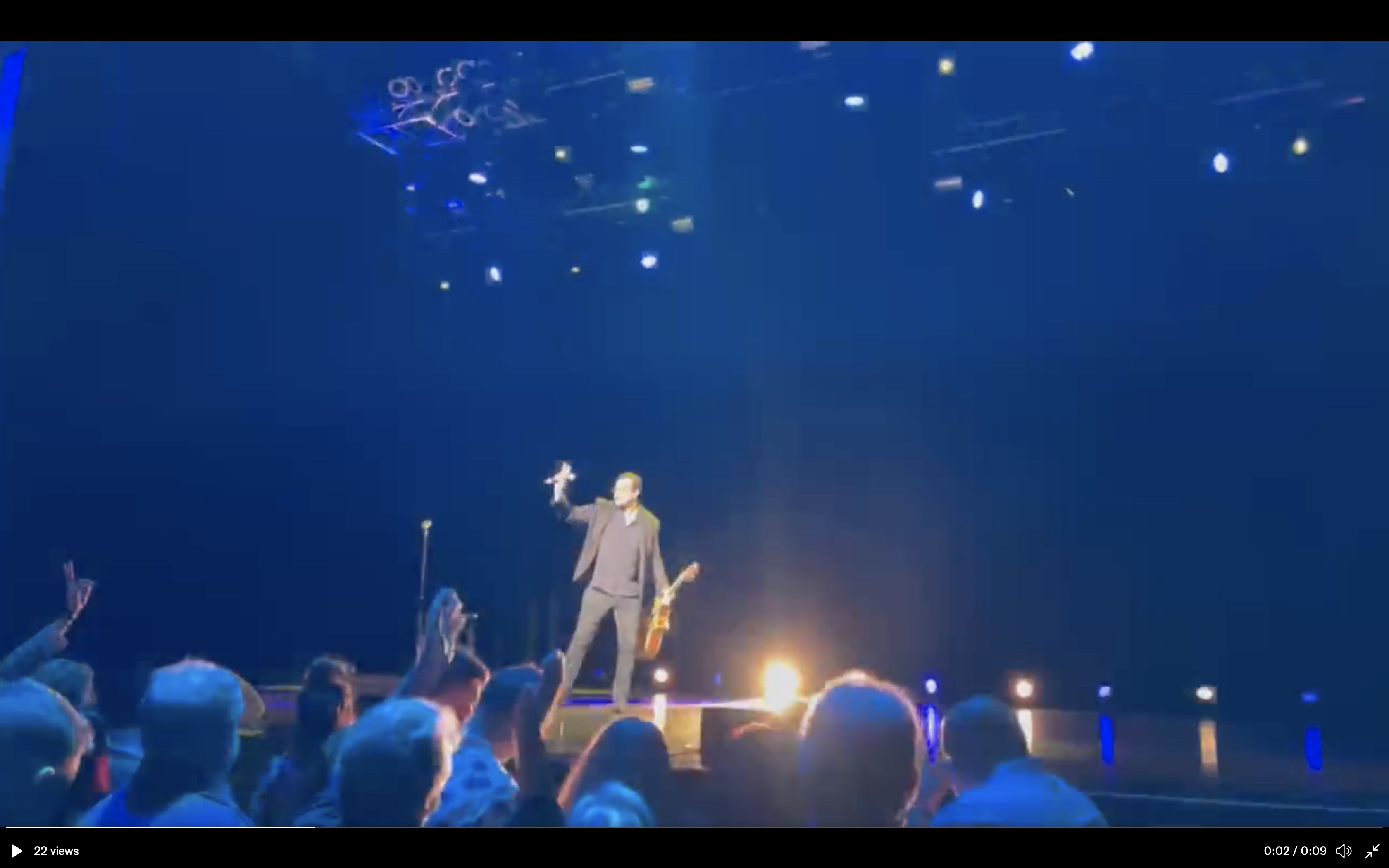 “He had this bit about being a ‘fourth responder.’ He said that it was his job to increase our endorphins [with laughter] and help all the other responders do their jobs.”

Wilkins added: “He was classic Bob Saget on stage. Everyone loves him as Danny Tanner but his comedy is a little darker, even though off stage he’s a sweetheart.”

Saget was found dead by a hotel security officer around 4:05 p.m. Sunday. 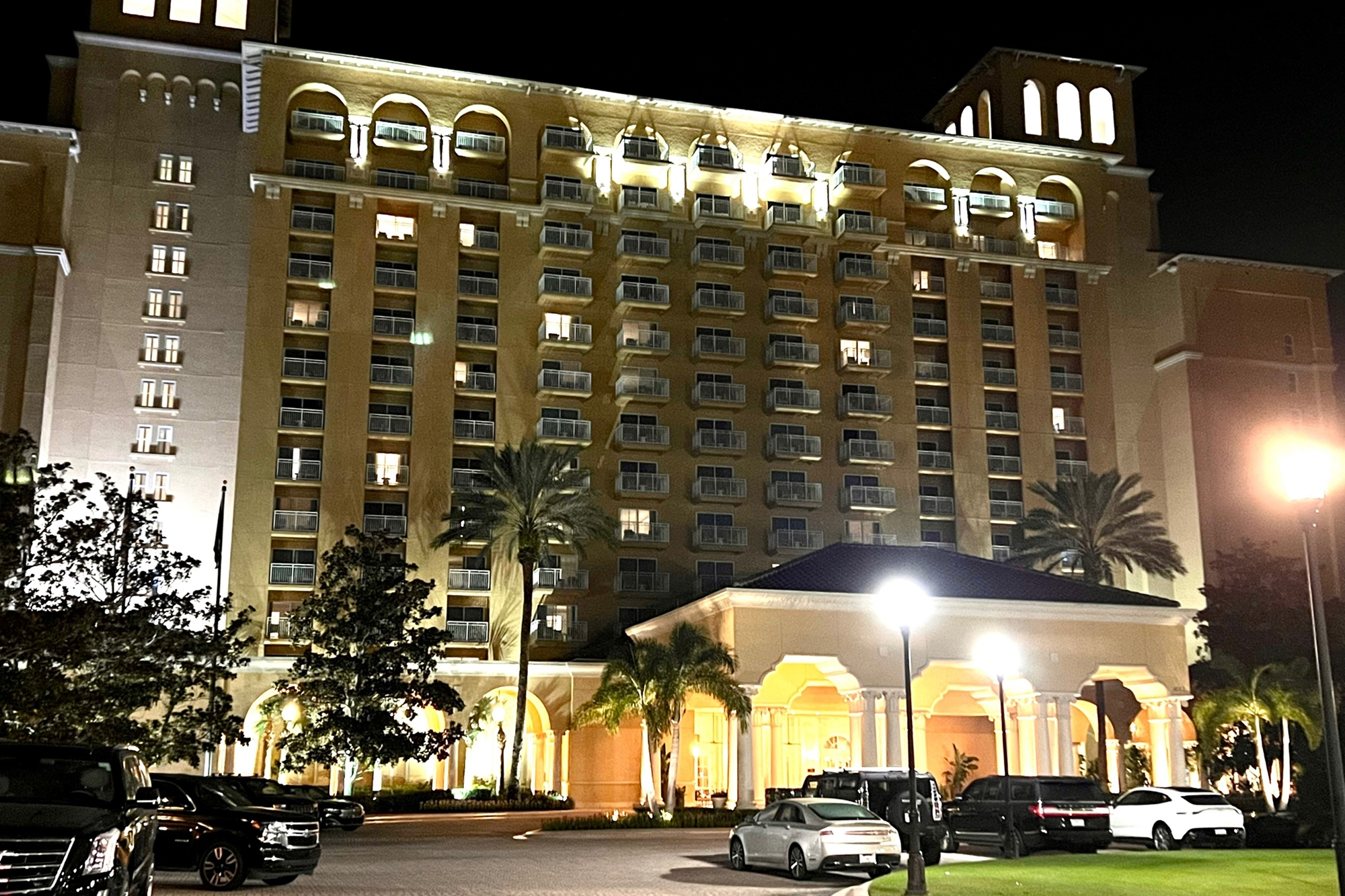 Television producer Ryan Burkett, who took video of Saget walking off stage and bidding farewell to the crowd at his Friday night show in Orlando, wrote on Twitter that the comic had seemed “rejuvenated and loved being on tour again.”

“It remains surreal that I saw Bob Saget live less than 48 hours before his death. I instinctively recorded video as he left the stage … it’s powerful to watch this again,” Burkett added.