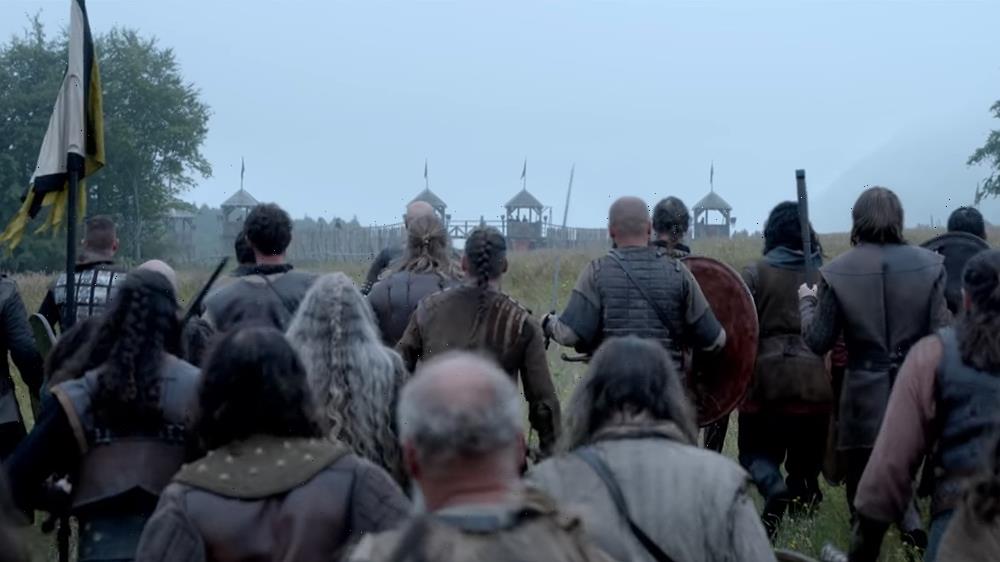 Netflix has released a teaser for “Vikings: Valhalla,” a spinoff series of the original “Vikings” saga set to premiere Feb. 25 on the streaming platform.

“Vikings: Valhalla” takes place more than 100 years after the end of the “Vikings” series, which started close to the year 793 and explored several decades after. “Vikings” was loosely based on Norse and Icelandic sagas — focusing on Viking Ragnar Lothbrok and later the lives of Ragnar’s family. The original show ran for six seasons between 2013 and 2020 on the History Channel.

The grim teaser for “Vikings: Valhalla” released on Monday shows gory battles, longships traveling through the water and passionate speeches by Viking leaders amid wartime.

Watch the trailer below.