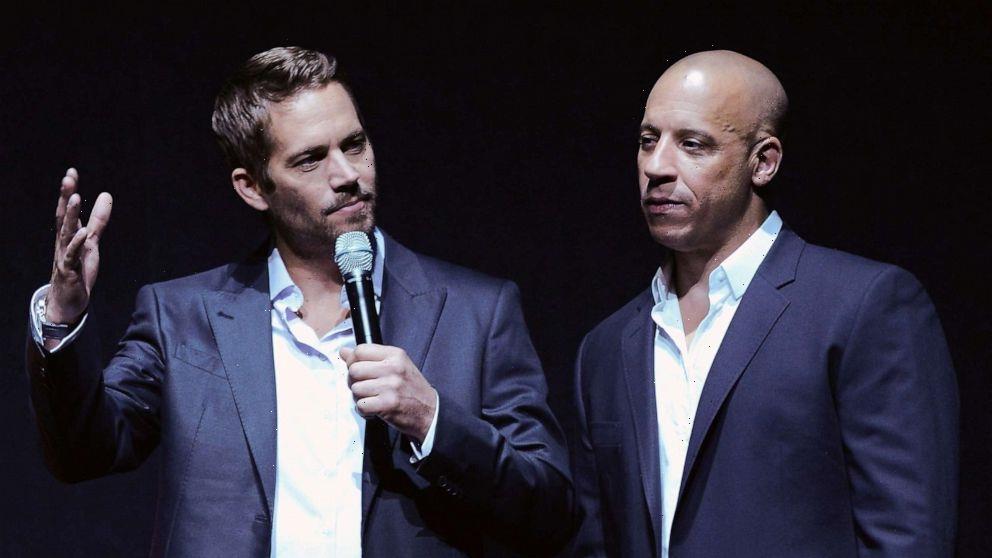 “F9,” the ninth film in the “Fast & Furious” franchise, will introduce John Cena to the franchise as the forsaken younger brother of Vin Diesel’s Dominic Toretto.

Diesel recently shared that he believes the casting move came in a message from his late friend and co-star Paul Walker.

“I remember once we started getting closer to production, [“F9″ director Justin Lin] and I would talk about how harrowing it would be to actually cast a new Toretto, the brother of Toretto,” Diesel said in a recent press conference, according to Comicbook.

“There’s so many different directions you could go. And I remember John Cena coming into this Dom Shrine that I had where I would kind of go to meditate and train and start getting into that Dom state of mind,” he continued. “And I remember John coming in and … call this crazy, but I remember feeling as though Pablo, Paul Walker, had sent him in.”

Vin Diesel marks 20 years of 'The Fast and the Furious'

“I remember talking to Justin that night and saying, ‘My gut and my heart feels like this was meant to be,’” he added.