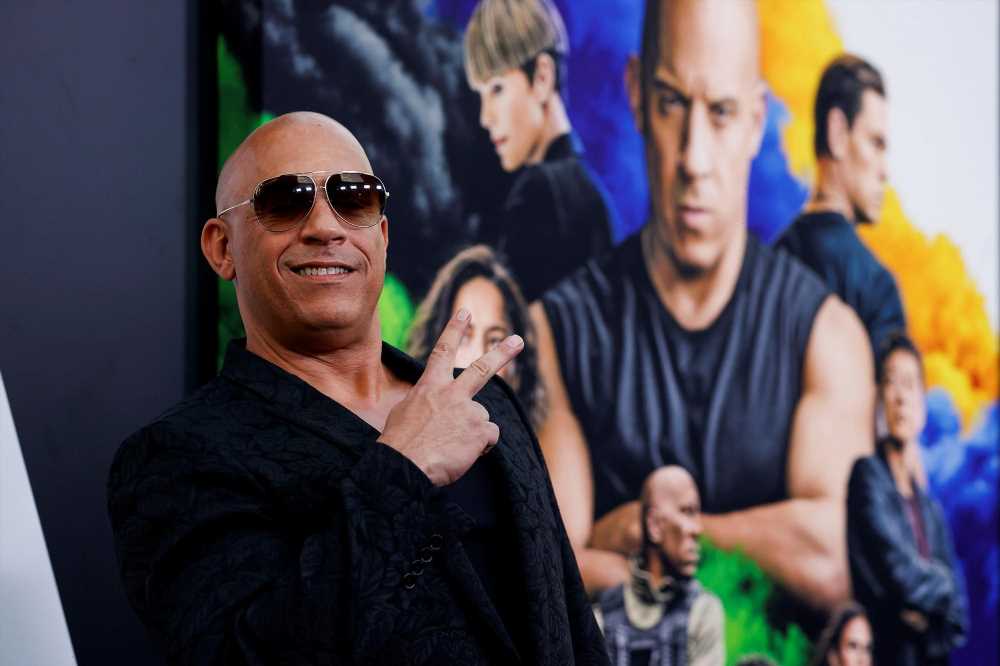 Cena slammed as ‘pathetic’ after groveling to China over Taiwan remark

John Cena apologizes in Mandarin for calling Taiwan a country

“F9” raced to the box office this weekend — fast becoming the world’s biggest release since movie theaters shut their doors in 2020 amid the COVID-19 lockdown.

Thus comes an official declaration: “Cinema is back!,” the franchise’s lead thespian, Vin Diesel, has announced in an official statement.

A delayed theatrical release turned out to be the right move for the “Fast and Furious” sequel, the ninth in the franchise’s 20-year run. Cinema-goers shelled out a record-breaking $70 million at the domestic box office over its opening weekend — topping the short-lived record held by John Krasinski’s “A Quiet Place Part II” which brought in $48.3 million.

On the heels of their blockbuster success, Diesel, 53, and Oscar winner Charlize Theron, 45, two of the film’s many acclaimed actors, expressed gratitude towards filmmakers, fans and movie theaters in a statement to Variety.

“I think what feels best is just the idea that people are returning to the theatrical experience. It feels good to say, ‘Cinema is back!’ ” said Diesel, together with Theron in support of an event for the Charlize Theron Africa Outreach Project (CTAOP).

The man called Dom Toretto on screen went on to praise FF’s studio Universal for having the foresight to forego a streaming release during the pandemic and holding out for movie theaters to reopen instead.

“You can’t fault another studio for wanting to stream a movie, but the ones like Universal are bold enough to say, ‘Hey, we’re going to support the theatrical release.’ I take my hat off to them,” Diesel said.

Theron returned for “F9” as villanous cyber mastermind Cipher after her debut in the eight installment.

She added, “It’s a perfect movie to help us come back.”