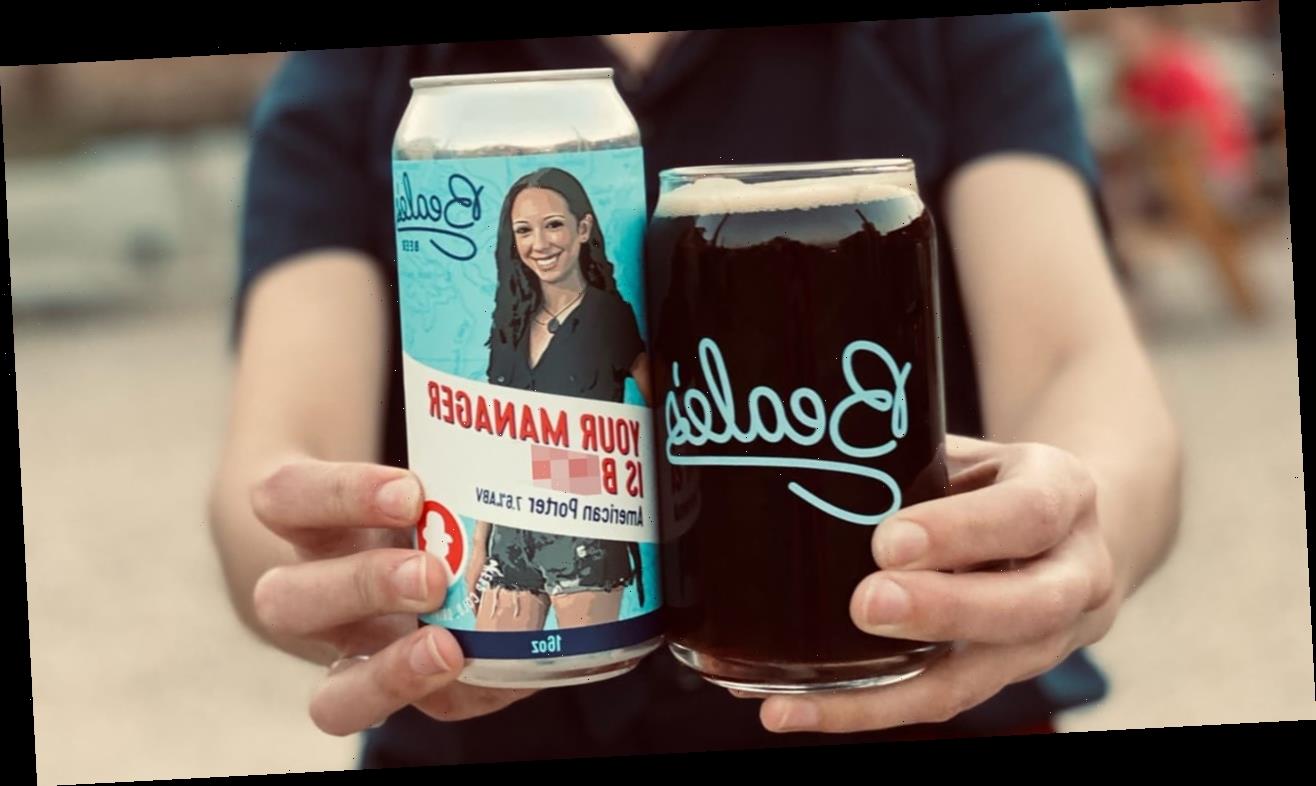 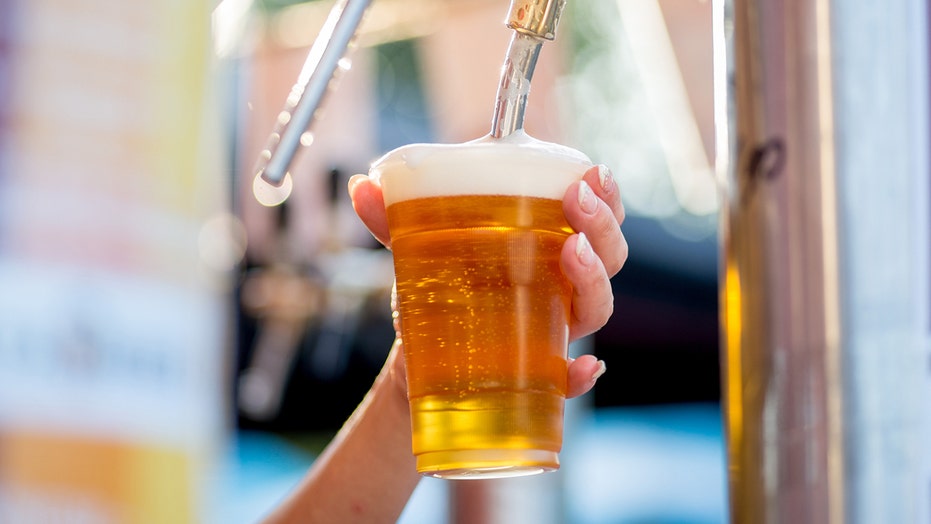 We detect strong malty notes, with more than a hint of sassiness.

A brewery in Virginia has responded to an online troll by releasing a beer inspired by, and even named after, a vulgar email message that accused the brewery’s general manager of being a “b—-.”

Beale’s Brewey, in Bedford, released the new American-style porter earlier this month, after a disgruntled customer allegedly cursed out the staff for enforcing a mask mandate in its taproom. The beer even takes its name from the first line of the customer’s vulgar message.

“Your manager is b—- and your beer tastes like hot old orange juice,” reads the original email, which currently appears on the back of each can. The front of each can, meanwhile, is printed with a smiling photo of Brittany Canterbury, the general manager. 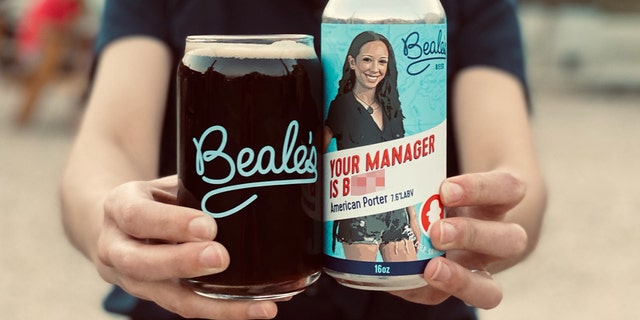 "We made this beer mostly out of a deep, abiding pettiness," the brewery stated.
(Beale​​​​​​’s)

“We decided to fight back,” said Emily Sanfratella, the vice president of operations at Beale’s, in a statement shared with Fox News. “We told the story on the can and printed the email verbatim.”

Beale’s Brewery shared the backstory in two recent social media posts, explaining that the customer had previously visited the taproom in early November, but began harassing employees once he was asked to abide by the state’s current mask mandates. He allegedly followed up with the vulgar email on Nov. 7.

“We made this beer mostly out of a deep, abiding pettiness,” the brewery wrote on Facebook this week. “As one of the few local businesses that follows the mask mandate, we’ve taken our fair share of s— from customers throughout the pandemic.”

In an earlier post, Beale’s even thanked the disgruntled customer for “giving us an opportunity to stand behind [general manager Brittany Canterbury] and the countless other service industry workers who come to work every day with unfailing optimism.”

Sanfratella said the idea to start trolling customers started as a joke amid the pandemic, explaining that their new porter is actually “the third beer in a series of releases we’ve done in response to trolls” who disagreed with the brewery’s decision to uphold the state’s mask mandate.

“As restaurants have fought to survive the pandemic, we’ve also been fighting to keep our staff safe and supported from inconsiderate and abusive customers,” she said. 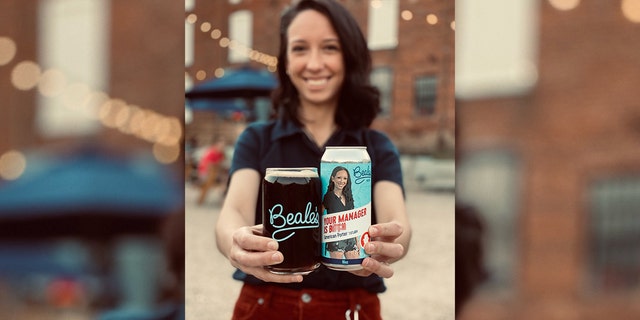 The front of each can is printed with a smiling photo of general manager Brittany Canterbury.
(Beale’s)

So far, fans on social media seem to be loving the idea. A viral Reddit post even catapulted the brewery to the social-media spotlight, prompting users from around the country to share their support.

“This really is brilliant,” one commenter wrote on social media.

“You guys are seriously the best,” another said on Instagram. “It’s amazing to see a business not only stand up for its employees, but also to acknowledge that the customer is not always right.”

In the days since the beer was released, Beale’s has confirmed that the angry customer has been permanently banned from the taproom as a result of his behavior. They also explained that, despite demand from around the country, they cannot currently ship beer. However, the brewery urged followers to visit and support their own local breweries, while remembering to “generously” tip the staff.

Those nearby, meanwhile, were welcomed to come into the taproom to try the new porter for themselves — as long as they’re wearing masks.

“Although we’ve been accused of making beer that tastes like hot old OJ, this is actually a porter with notes of toasted pecans and caramel,” the brewery joked.