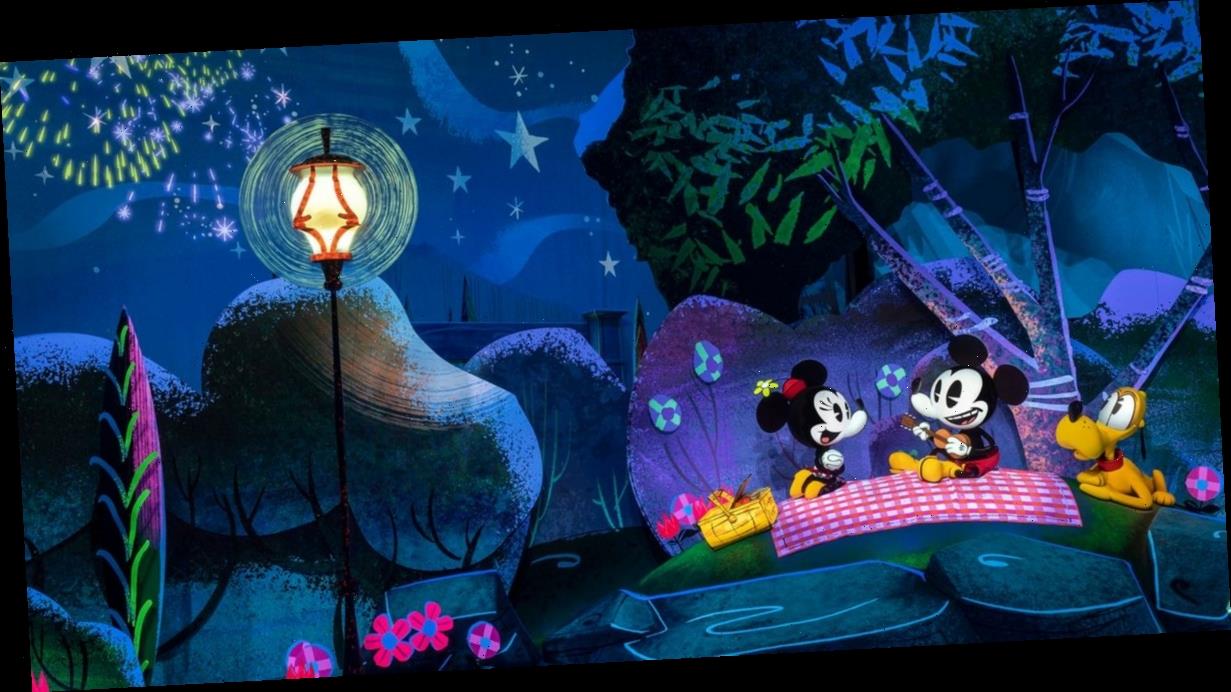 Mickey Mouse is Disney's most famous character, so it seems fitting that Walt Disney World has just opened a new ride dedicated to the beloved mouse.

Mickey and Minnie's Runaway Railway has opened to the public at the resort's Disney's Hollywood Studios theme park, and it's sure to be a hit with families.

Guests board the Runnamuck Railroad, burst through a movie scene and are treated to heaps of cartoon shorts and fun appearances – including Goofy in the role of engineer – as they join Mickey and Minnie in a search for the perfect picnic spot.

Guests can watch the cartoons and then sit on the ride and discover magical scenes including an underwater setting.

There's even an original Mickey Mouse story by Walt Disney Imagineering, which includes new song Nothing Can Stop Us Now.

Oh, and for the keener Disney fans, make sure to keep your eyes peeled; there are more hidden Mickeys here than any other Disney attraction or area in the world. Promising "unexpected twists, slapstick gags and mind-boggling transformations", it's suitable for all ages so it's bound to be a hit with families.

Surprisingly, it's the first time in Disney history that there is a ride-through attraction dedicated to Mickey – who is also joined by Minnie for the ride.

"What was once a theme park that took you behind the scenes, now puts you in the center of your favorite stories."

It's not the only new addition to Disney's Hollywood Studios.

The new land also features two new rides; a chance to pilot the Millennium Falcon, and to take part in an epic battle in Rise of the Resistance .

Want to go and check it all out for yourself? We've searched out the best Walt Disney World deals and discounted packages to give you a helping hand.

(Oh, and if you're planning on exploring other resorts, we've got a round-up of the best cheap Universal Studios deals too!).