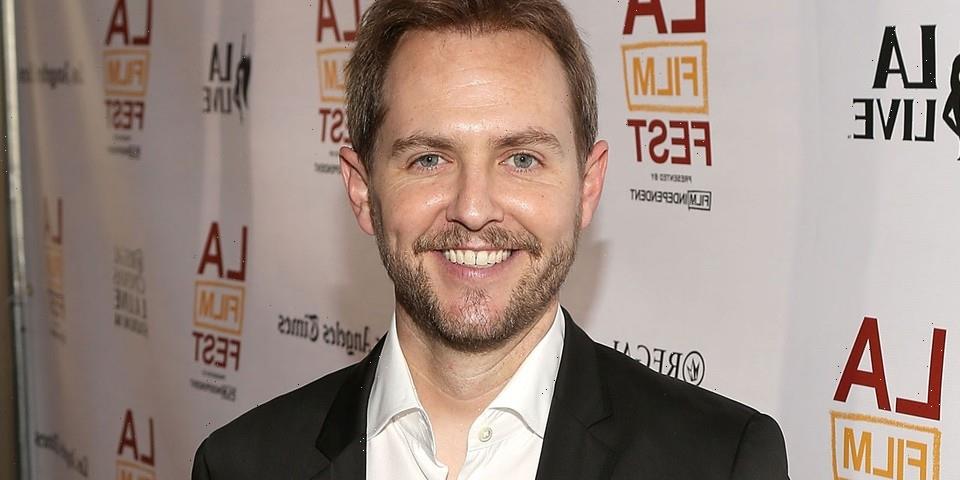 Hot on the heels of his Emmy nomination for Disney+‘s WandaVision, director Matt Shakman has signed on to direct the next Star Trek feature film for Paramount Pictures and Bad Robot’s J.J. Abrams, according to Deadline.

The screenplay was conceived by blockbuster veterans Lindsey Beer (Sierra Burgess Is a Loser) and Geneva Robertson-Dworet (Captain Marvel), marking the first time that a Star Trek film will be written by female screenwriters. At this time, it is unclear whether cast members from Abrams’ 2009 reboot — led by Chris Pine, Zachary Quinto, Zoe Saldana and more — will return for Shakman’s take on the sci-fi film.

Shakman is a prolific television director, with credits on series including Game of Thrones, The Boys, Succession, Fargo and It’s Always Sunny in Philadelphia, though it was WandaVision that launched him to unprecedented success. On Tuesday, the series received 23 total Emmy nominations, including a directorial nod for Shakman himself.

Paramount’s last Trek film premiered in 2016 with Star Trek Beyond, directed by Justin Lin. The studio has since backed several new iterations that ultimately did not make it through development, including one by Quentin Tarantino and another by Fargo creator Noah Hawley.

Elsewhere in entertainment, the original Space Jam theme song is being auctioned off as an NFT.
Source: Read Full Article