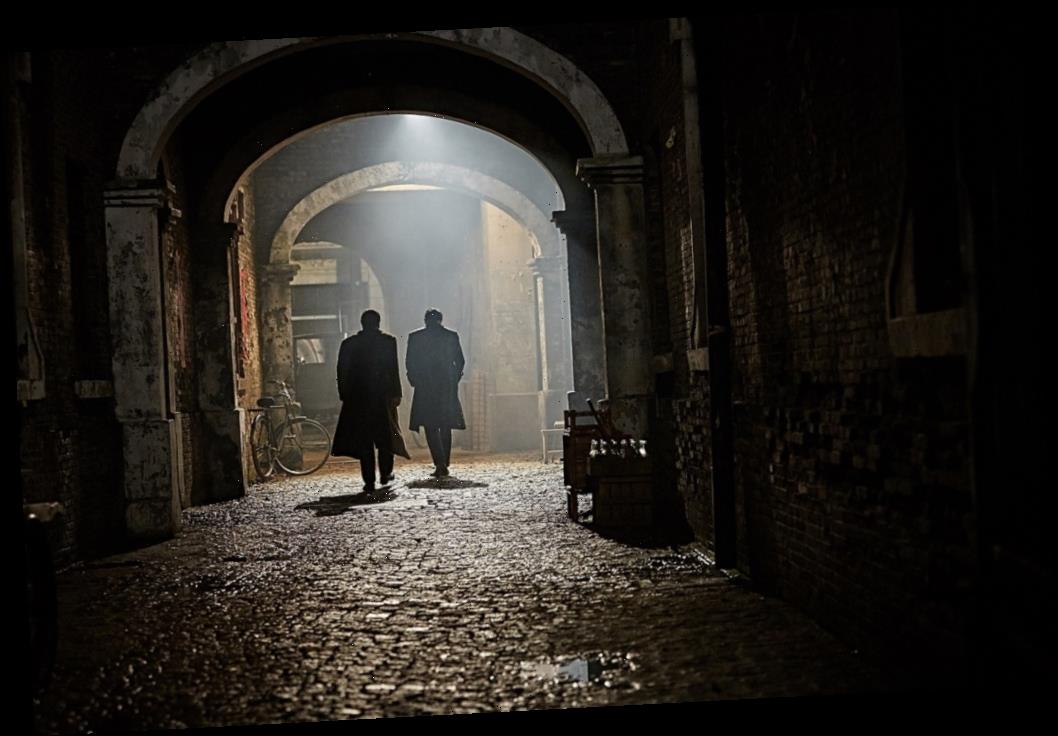 Warner Bros. is to halt its investment and production in local films in South Korea, after completing its current slate of movies.

“We’ve already stopped making fresh investments in Korean films,” an official from Warner Bros Korea told the Yonhap news agency on Wednesday. “We will also wrap up projects that are in post-production or in production.”

The move would appear to be part of a review of business operations currently being conducted by WarnerMedia and its parent company AT&T. It has consolidated production operations elsewhere in the world and has now begun shaking up distribution.

The scale of the South Korean market makes the country attractive. It was the world’s fourth largest theatrical market in 2019, behind North America, China and Japan. But the strength of local movies means Hollywood studios have to be satisfied with fighting over only half the market, or be prepared to dive in to the local production scene.

Warner Bros. Korea kicked off its venture into the Korean production sector in 2016 with Kim Jee-woon-directed period thriller “The Age of Shadows.” The film was a critical and commercial success that grossed $55 million worldwide and was selected to represent South Korea in the foreign-language Oscar race.

But films it has made since have disappointed. They include another Kim-directed effort “Illang: The Wolf Brigade” and drama “A Single Rider.”

Among its three remaining local titles is “Josee,” a remake of the 2003 Japanese drama “Josee, The Tiger And The Fish,” which is expected to be released in November.

It is not clear whether the pullback also affects Warner’s distribution efforts in South Korea, which the studio handles through its own local releasing office. Warner executives have not responded to Variety’s inquiries.

The Hollywood studios have also taken different approaches to distribution in the country at different times. Joint venture United International Pictures was Hollywood’s first direct distribution effort in the country. Sony got into a joint venture with Disney between 2006 and 2014, before splitting away and handing over its releasing to Universal. It then went solo in 2017. Paramount currently sees its studio movies sub-distributed by Lotte CultureWorks, having previously gone through CJ Entertainment. And Disney now has two studios’ output to handle following its takeover of 20th Century Fox.

In recent days, it has emerged that Warner Bros. will halt its theatrical sub-distribution deal with Roadshow Pictures in Australia and New Zealand. It is expected to replace that arrangement with a new one with Universal.