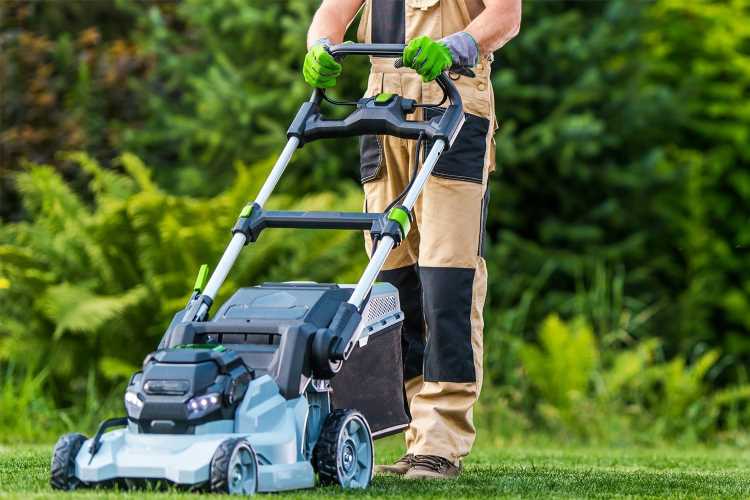 GARDENERS have been warned not to use new E10 petrol in their lawnmowers and other equipment.

E10 replaced E5 as the standard petrol across the UK yesterday – but it's not suitable for all vehicles or gardening tools. 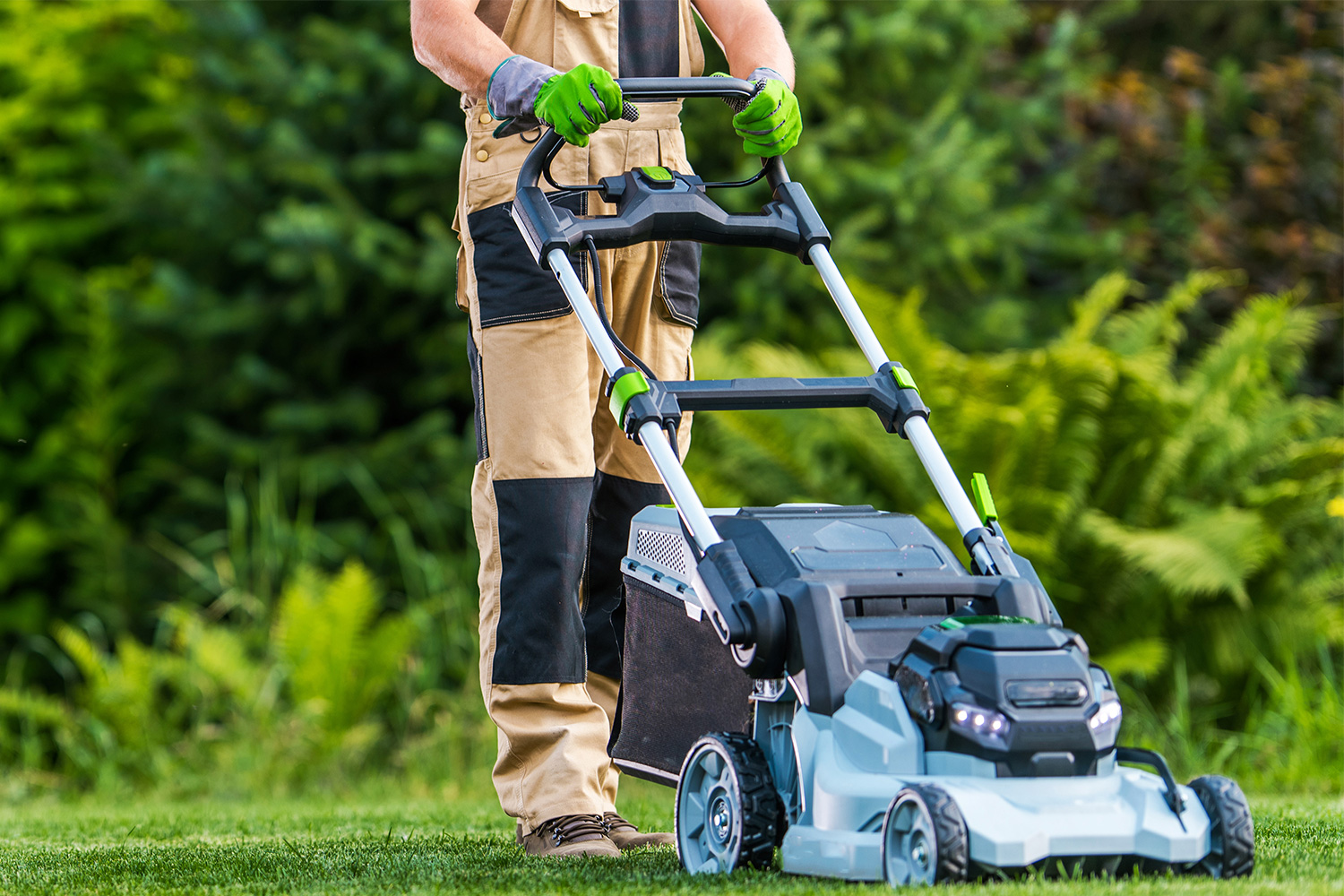 The standard or premium petrol grade in the UK switched to E10, whichcontains up to 10 per cent renewable ethanol.

That's compared to the previous E5 petrol, which has up to 5% renewable ethanol.

It's estimated that the greener fuel could reduce CO2 emissions by 750,000 tonnes per year.

However, it makes the petrol unsuitable for some cars, with experts saying around 600,000 drivers will be unable to use it.

It's also not the ideal fuel to power your petrol lawnmower.

British lawnmower manufacturer Allett warned that the added ethanol can cause erosion and engine faults.

In a stateement on its website, the company said: "Unlike regular unleaded petrol, ethanol fuel is said to be partially atmospherically carbon-neutral.

"This is because as the plants that will become biofuel grow, they reportedly absorb more carbon dioxide than what will be released into the air during fuel production and combustion.

"Ethanol causes corrosion to fuel components and attracts water. It can block your capillaries in your carburettor causing all sorts of engine issues. It's corrosive properties can erode your engine away."

It is thought that the petrol could be more corrosive for lawnmowers than cars, because people often leave garden machinery sitting around in between uses.

Even if your mower is listed as ‘E10 compatible’, it might not be safe from winter fuel storage problems.

Leading manufacturer Honda doesn’t recommend using E10 even though it says its mower engines are E10-compatible.

It’s what happens to E10 fuel when stored for a long time, especially over winter or during the wet season in the tropics, which is the problem.

But if your power equipment isn’t certified to run on E10 then never use it.

The ethanol can attack fuel system components including plastics, rubber, fibreglass and even some metal items.

You should continue to use regular unleaded fuel, even if it is slightly more expensive than E10.

It is still available at most petrol forecourts, but some garages no longer offer it.