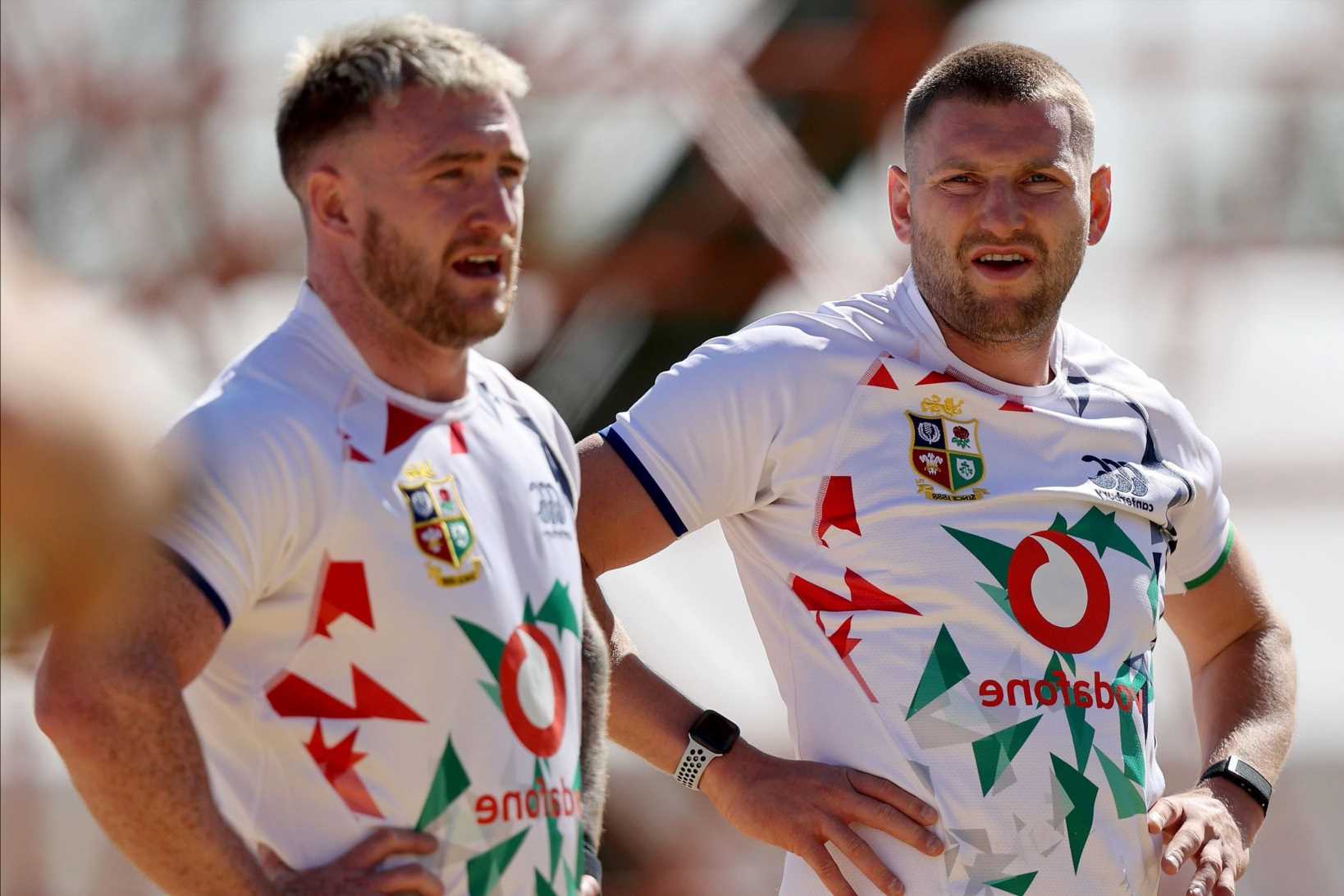 WARREN GATLAND is eyeing a first big win on tour  — as two South Africa Tests look set to be shifted from oxygen-sapping Johannesburg to Cape Town.

Gatland's side are currently more than A MILE above sea level where they play the Sigma Lions in the Rainbow Nation's sprawling mega-city on Saturday night. 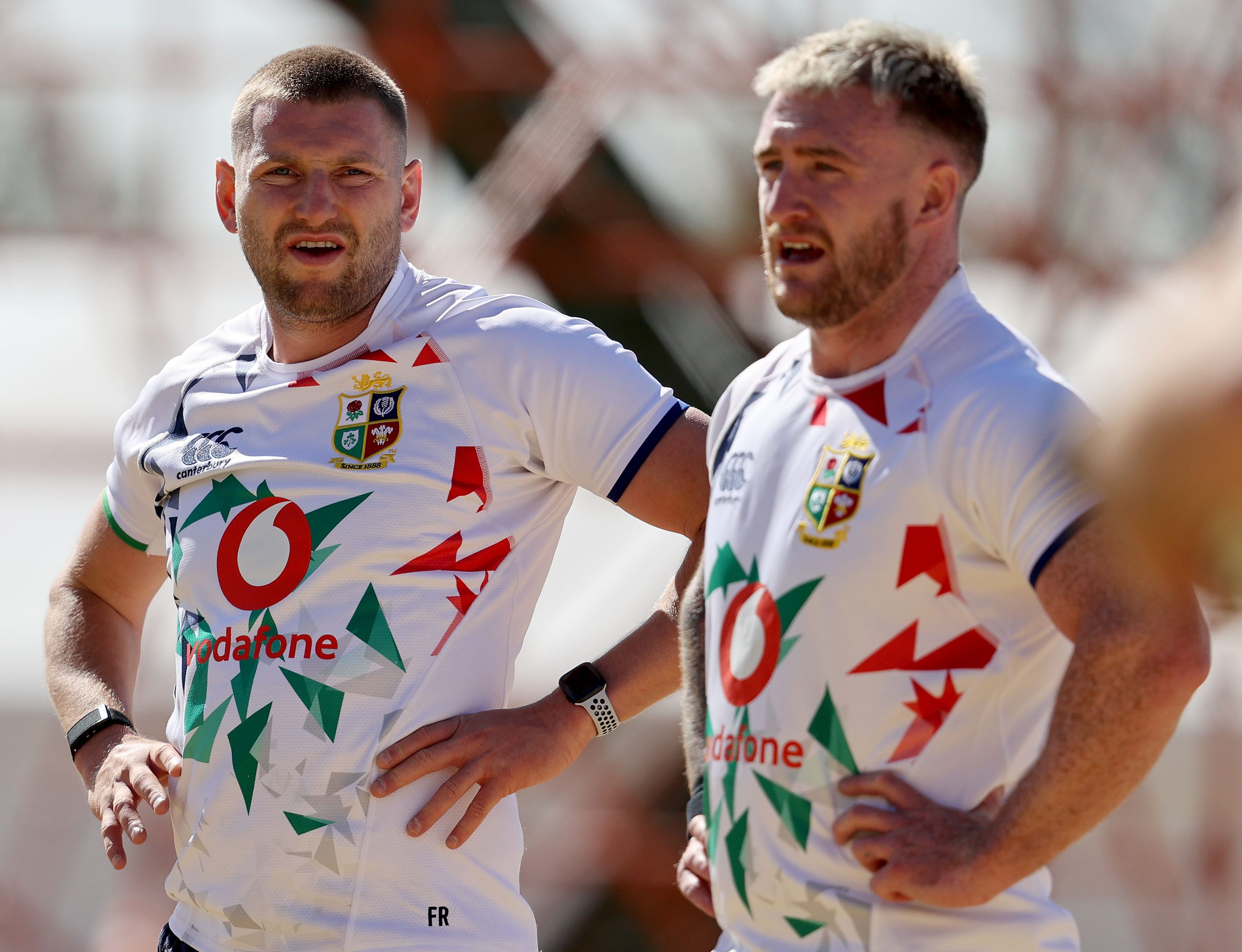 And a change to move the two final Tests, as well as the South Africa 'A' showdown, away from Covid-hit Gauteng province is all but confirmed.

That means a likely wet and windy Cape Town Stadium awaits, in what will be a huge boost for Gatland's British and Irish stars.

The Lions have only won one Test match at altitude since 1997.

And high in the skies the Springboks have become masters of blowing away visiting teams who struggle to cope with the tough conditions.

Gatland said: "We've been told we're here for the first three games, and then we go down to Cape Town.

"It hasn't been officially confirmed, but there is a likelihood that we could stay down there further for the games and the Test matches will be down there.

"So we were preparing to be down there for a few weeks, staying in Hermanus.

"So that shouldn't really affect us too much at all, in terms of changing.

"In fact, you know, it's probably an advantage that it will be based in one place and having had the benefits of being up in altitude for a few weeks and then going down to sea level.

"So I see that as being positive. We've been doing altitude training – we did some of that in Jersey.

"And some of the guys have been doing a little bit of extra stuff over here as well with the bikes and machines.

"We definitely get the couple weeks of acclimatisation with the altitude – so that should be good going back to sea level."

Farrell also has to make do with a place at inside centre with Finn Russell named to start at fly-half.

And it completes a remarkable week for fullback Hogg who just six days ago started on the bench for Exeter Chiefs' Premiership final defeat to Harlequins.

Now on his third tour, Hogg said: "For me it’s a huge, huge honour.

"As a kid growing up I watched all the Lions DVDs and videos and I had a dream of representing them one day.

"To be given an opportunity to captain the side is absolutely amazing.

"I’m over the moon, I’m delighted with the opportunity and it gives me a huge amount of confidence to be asked to lead this side.

"It is a lot easier when there is so much experience in the squad, but I am hugely excited for the challenge."

Premiership record-breaker Sam Simmonds, Zander Fagerson, Garthe Davies and Luke Cowan-Dickie will also get their Lions numbers off the bench.