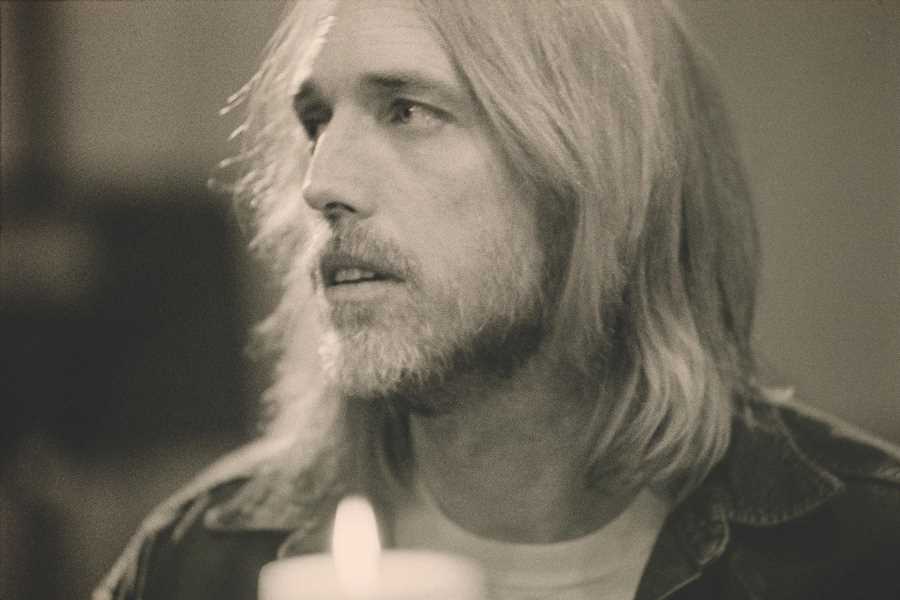 A historic heatwave is pulverizing much of America right now, making it the perfect time for the previously unreleased Tom Petty and the Heartbreaker’s song “105 Degrees” to be shared with the public. The song appears on Angel Dream, a reimagined version of the 1996 She’s the One soundtrack that arrives in stores Friday. Check out a lyric video right here.

“It’s 105 degrees,” Petty sings. “Yeah, I’m out in my swimming pool/Yeah she had me down on my knees/For a minute I thought I was cool/What do you want?/Perfection?”

The She’s the One soundtrack was the first project that Petty took on after Wildflowers. And since Wildflowers was originally envisioned as a double album, he had plenty of leftover songs that he repurposed for it. Some of those tunes were reabsorbed by Wildflowers when the album was re-released as a deluxe edition last year.

Angel Dream is a new take on the She’s the One soundtrack — minus the Wildflowers material — that now includes “105 Degrees” in addition to the J.J. Cale’s “Thirteen Days,” the previously unreleased Petty originals “One of Life’s Little Mysteries” and “French Disconnection,” and an extended version of “Supernatural Radio.”

The Petty estate has yet to announce their next archival project, but Mike Campbell has indicated he’d like to revisit the group’s 1997 stand at the Fillmore West where they were joined onstage by guests like John Lee Hooker, Carl Perkins, and Bo Diddley.

“For me, that was almost the pinnacle of the band just being totally spontaneous night to night to night,” guitarist Mike Campbell told Rolling Stone in 2018. “We might throw in a Grateful Dead song that we just learned that afternoon. We recorded every show…And I know, in my memory of those 20 nights, there’s an amazing album in there.”