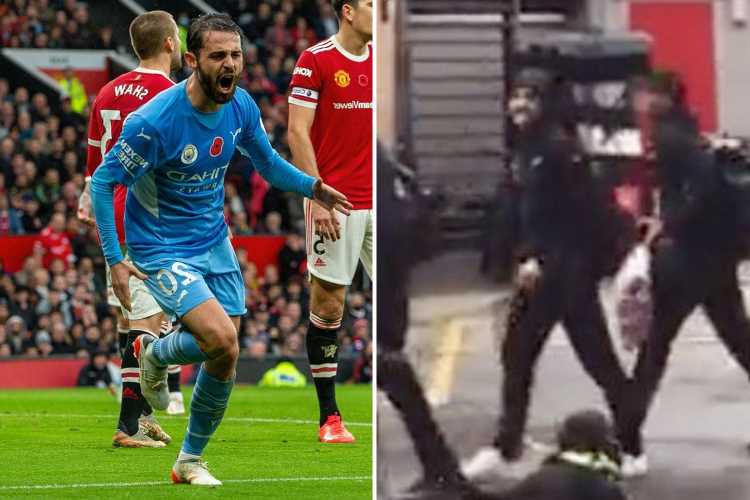 BERNARDO SILVA rubbed salt into Manchester United wounds as he pulled a cheeky grin in the face of a barrage of foul-mouthed abuse.

The Manchester City playmaker simply smiled as expletives rained down on him outside United’s Old Trafford home. 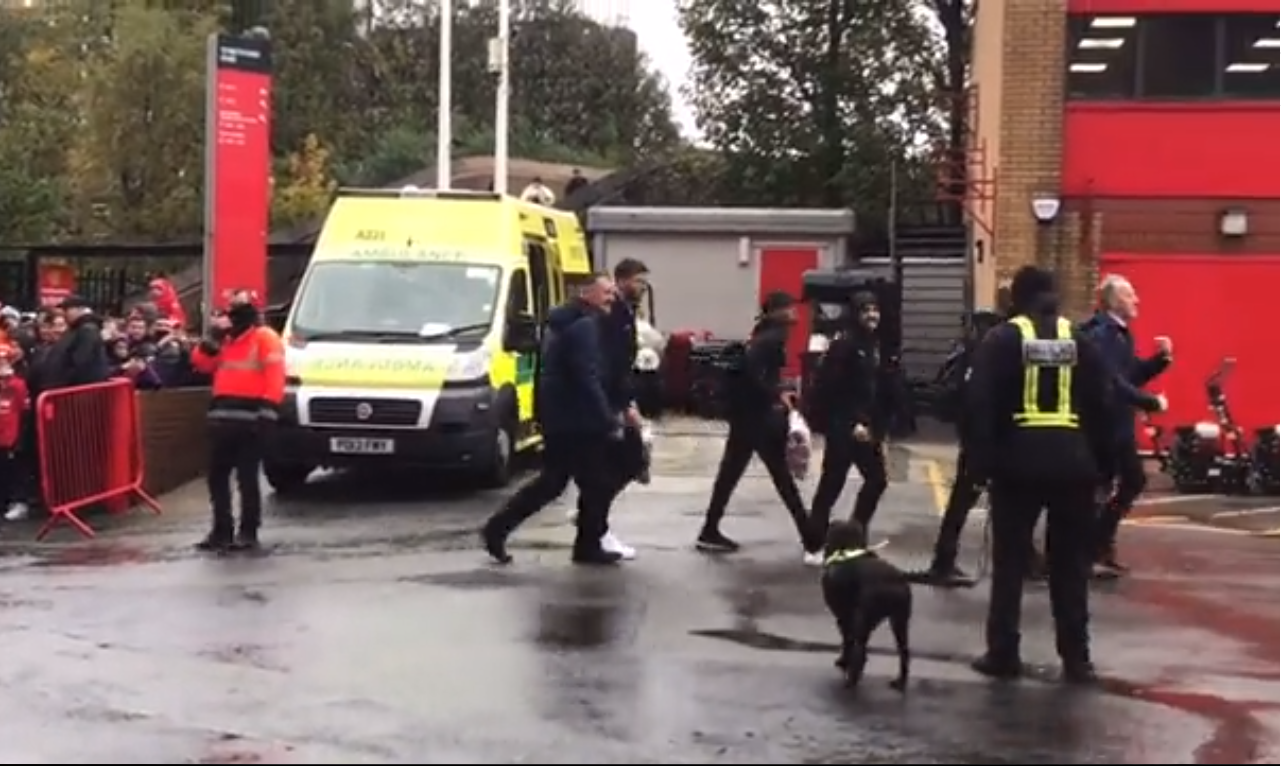 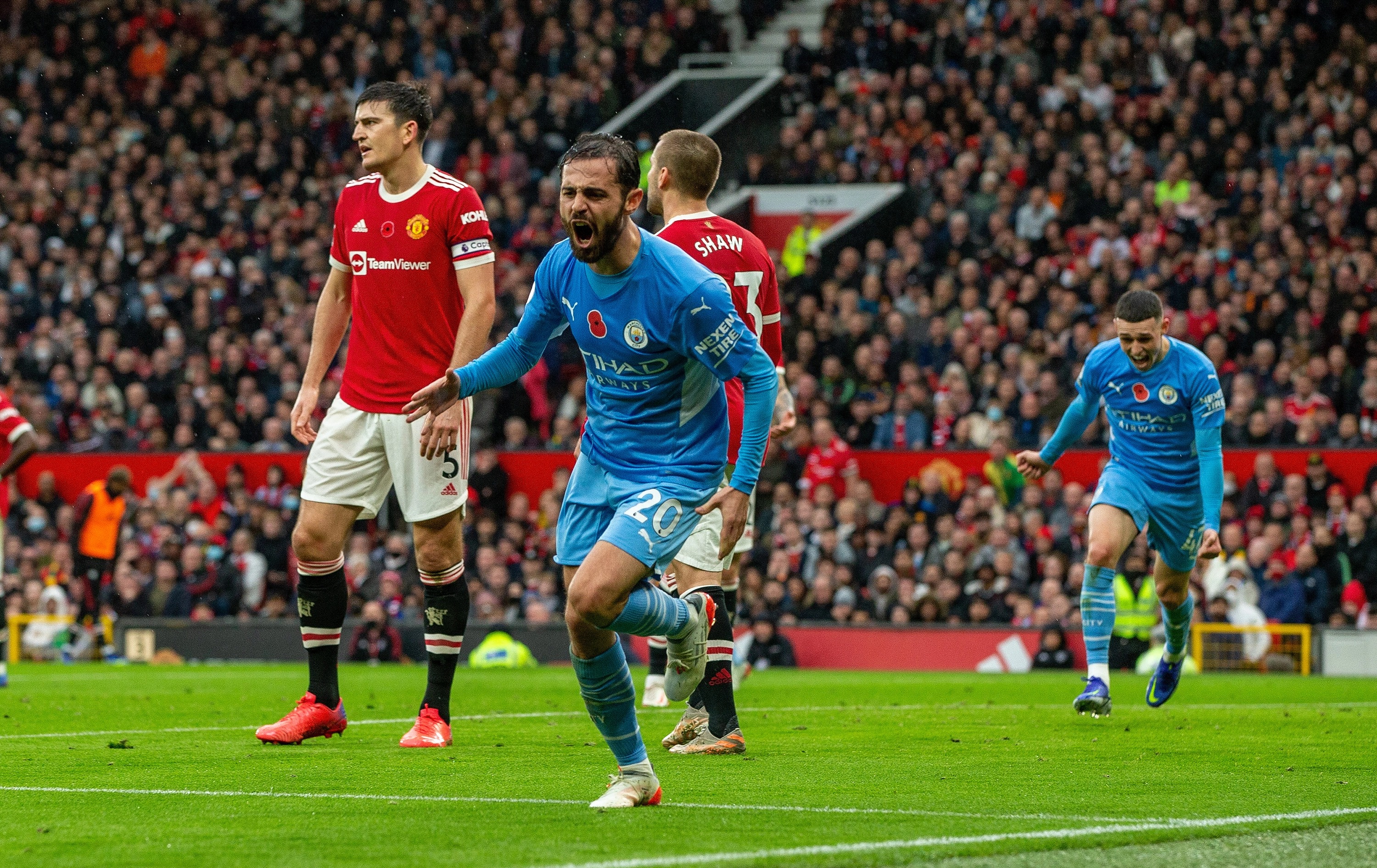 The 27-year-old was on the scoresheet as visitors City outclassed their crosstown rivals in Saturday’s Manchester derby.

And he was all-smiles as he made his way to the team bus through a crowd of hostile home supporters.

The smirk may have infuriated United fans but the Sky Blue faithful were quick to back Silva on social media.

Fan ‘berniemerchant’ wrote on Twitter: “I verbally cannot describe how much I love this man.”

User ‘datsderrick’ wrote: “I was planning to buy a Foden shirt… plans have suddenly changed.”

And fan account ‘RealTalkMCFC’ added: “Build this man a statue already – one at Etihad and one at his home: Old Trafford.”

City fans also begged Silva not to leave in the January transfer window.

It may seem unthinkable given his recent performances but the Portuguese has been linked with a move away from the reigning Premier League champions.

Juventus were reported to be lining up an offer but would need to pay big money to tempt boss Pep Guardiola to sell.

Silva has nearly four years left on his contract but could have been forced out had City landed Harry Kane from Tottenham.

That deal never got off the ground and Silva has won praise for the commitment he has shown so far this season.