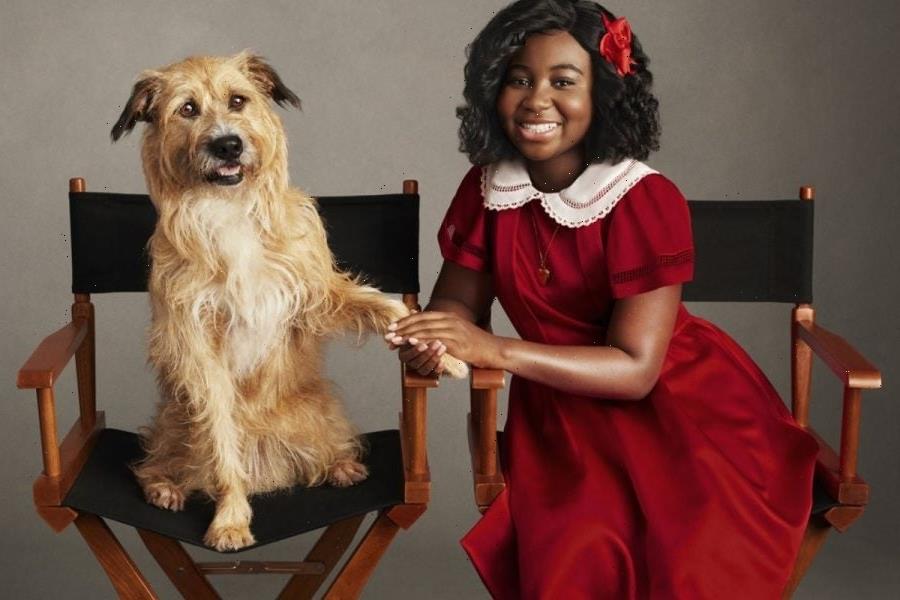 NBC has released an intimate look into the rehearsals for ANNIE Live! Watch as the star of the Broadway musical Celina Smith, sings her rendition of “Tomorrow” as Taraji P. Henson looks on. After the rehearsal, Smith and Henson have an in-depth discussion about the play, and how it still resonates with modern audiences.

“You know what is interesting about this play is that a lot of the things, and a lot of the themes that we address are still happening today,” Henson said. “Its history repeating itself.”

“I’m really glad that I can be a part of this musical and spread this message,” Smith said after her rehearsal of “Tomorrow.”

Produced by Chloe Productions, ANNIE Live! will be co-directed by Lear deBessonet and Alex Rudzinski, with Robert Greenblatt, Neil Meron and Alex Rudzinsky, serving as executive producers. Sergio Trujillo will be the musical’s choreographer, Jason Sherwood will head the production design, and Stephen Oremus is set to orchestrate the music direction. Emilio Sosa will lead the costume design.

Check out the clip of Celina Smith and Taraji P. Henson’s conversation after a beautiful rehearsal of “Tomorrow.”