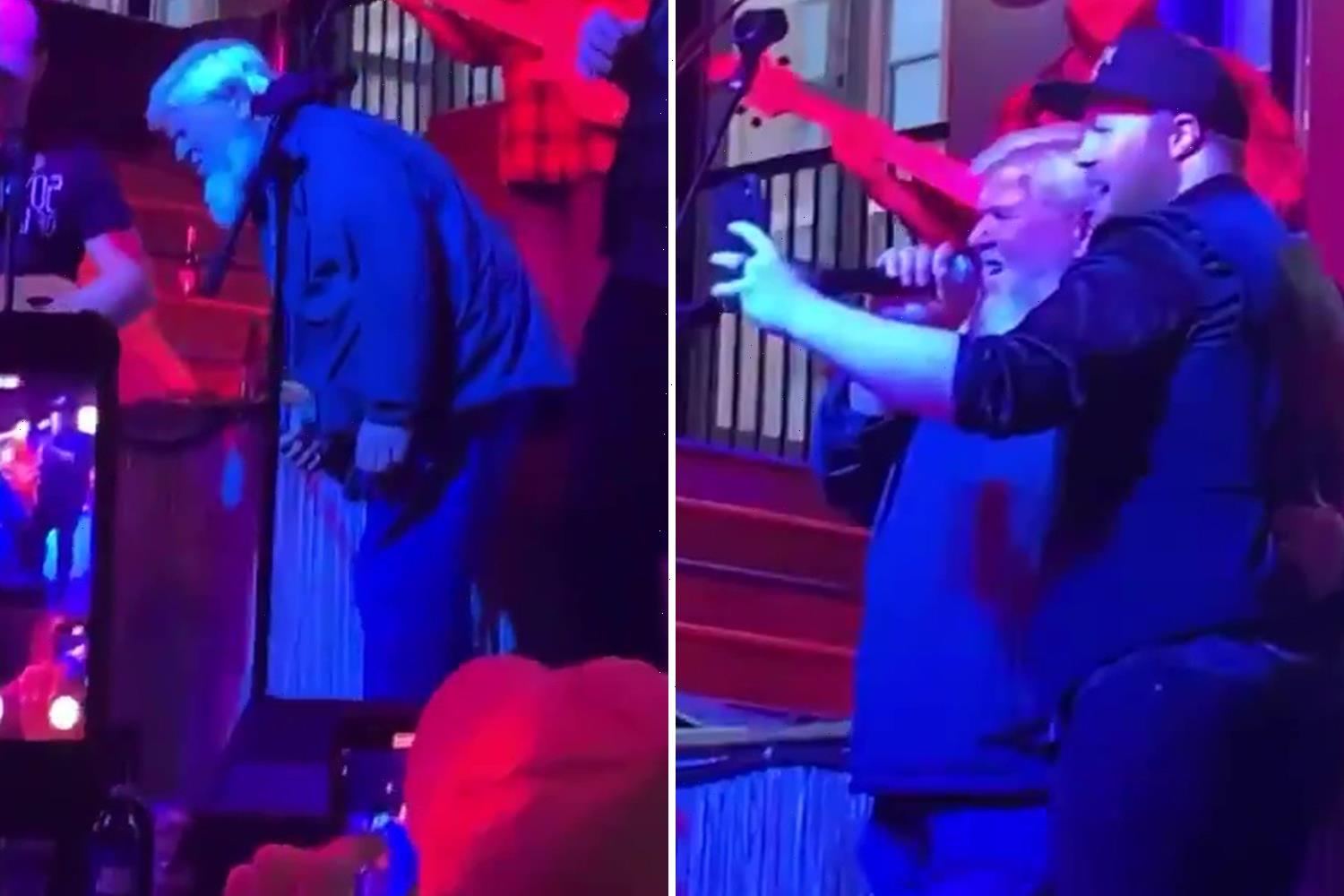 JOHN Daly proved he's not just handy with a golf club after channelling his inner Bob Dylan on karaoke.

The iconic American was rarely one to stay out of the limelight during the peak of his career on the course. 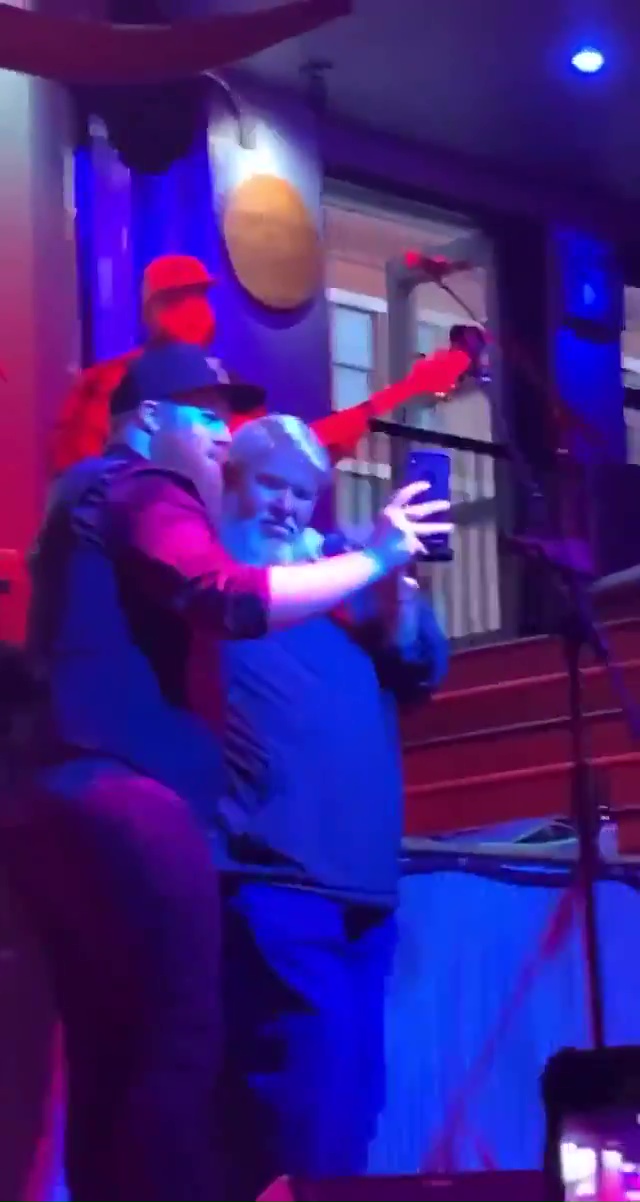 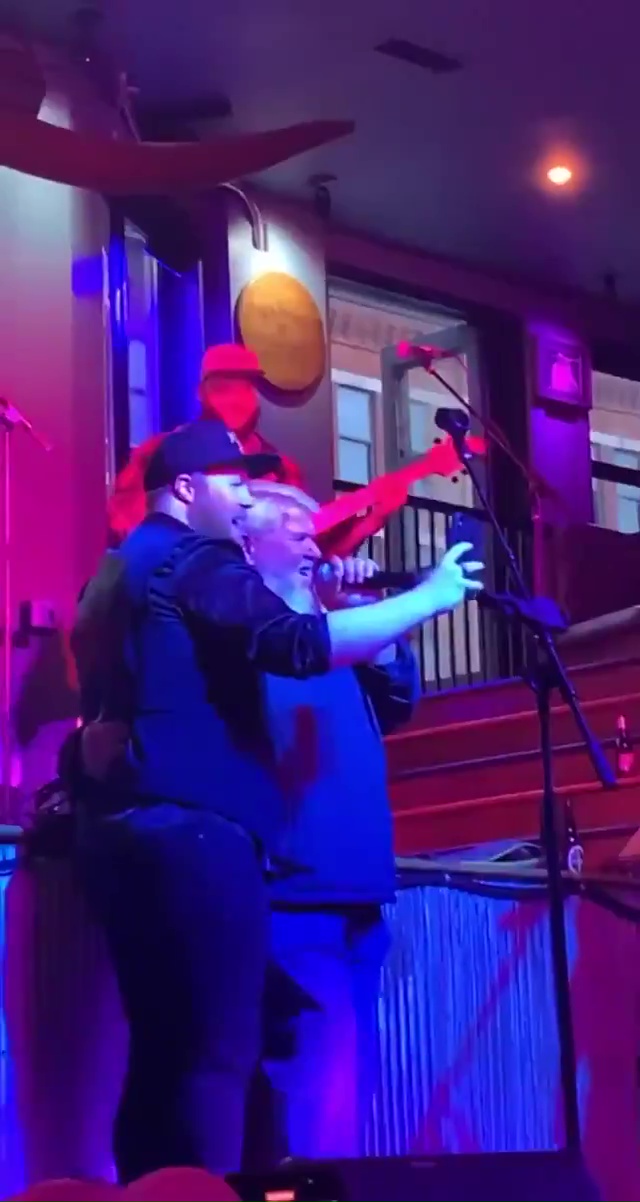 Now the 54-year-old is proving equally as popular away from the fairways after stunning revellers in a bar.

Daly, who won two majors during the 90s, joined a banned on stage to sing Knockin' On Heaven's Door.

And 'Long John' hit all the right notes as even a band member opted to take a selfie midway through the song.

Daly's musical talents don't just end with an impressive performance in a bar.

In 2007 he provided back-up vocals in a Kid Rock song and three years later released an album called 'I Only Know One Way.'

Last September Daly revealed he was battling bladder cancer and insisted 'I'm not scared to die.'

Daly had surgery to remove the cancer but doctors revealed it is 85 per cent likely to return.

Speaking on an episode of Golf Channel's PGA Tour Champions Learning Centre: "My urologist said there's an 85 per cent chance it comes back. 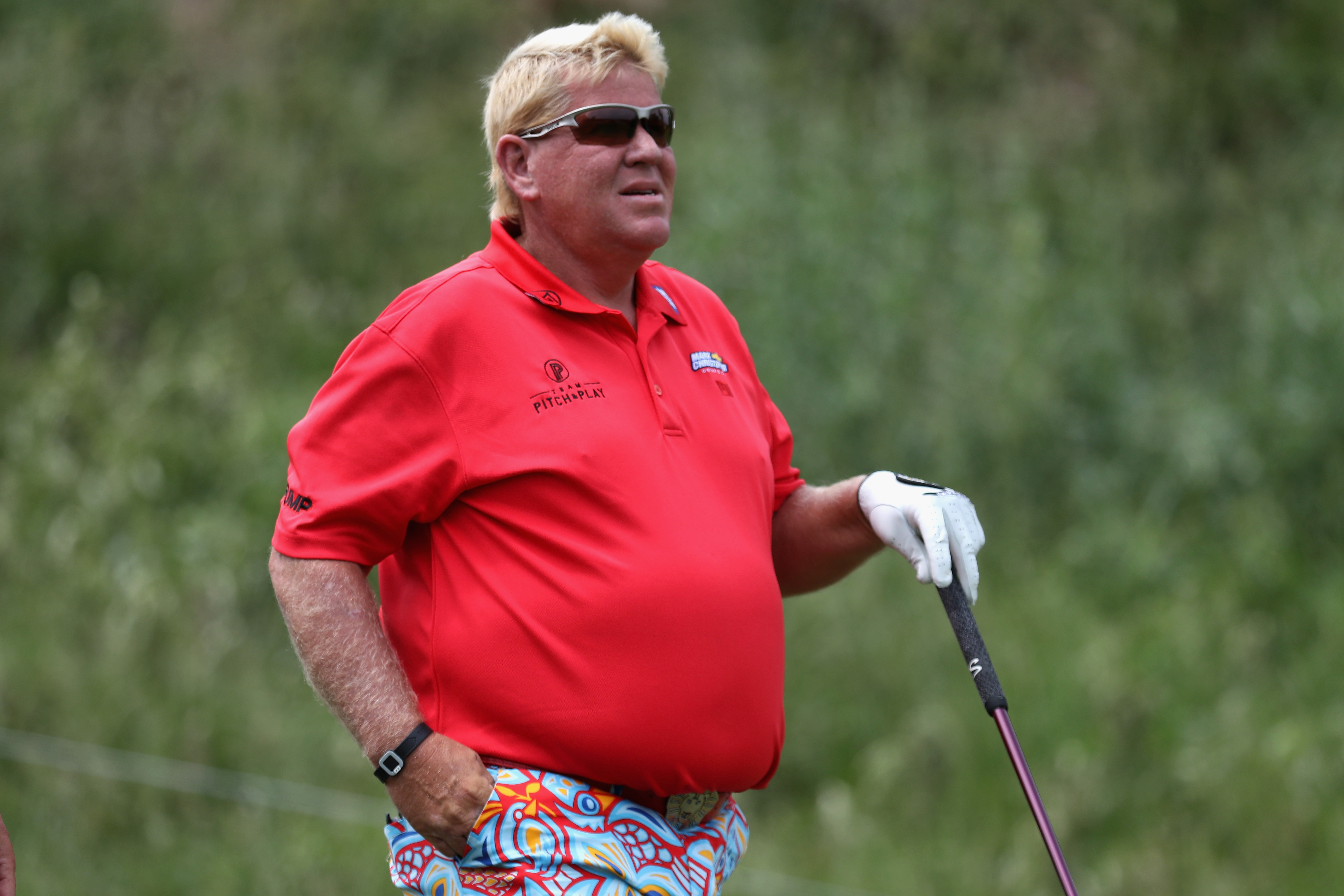 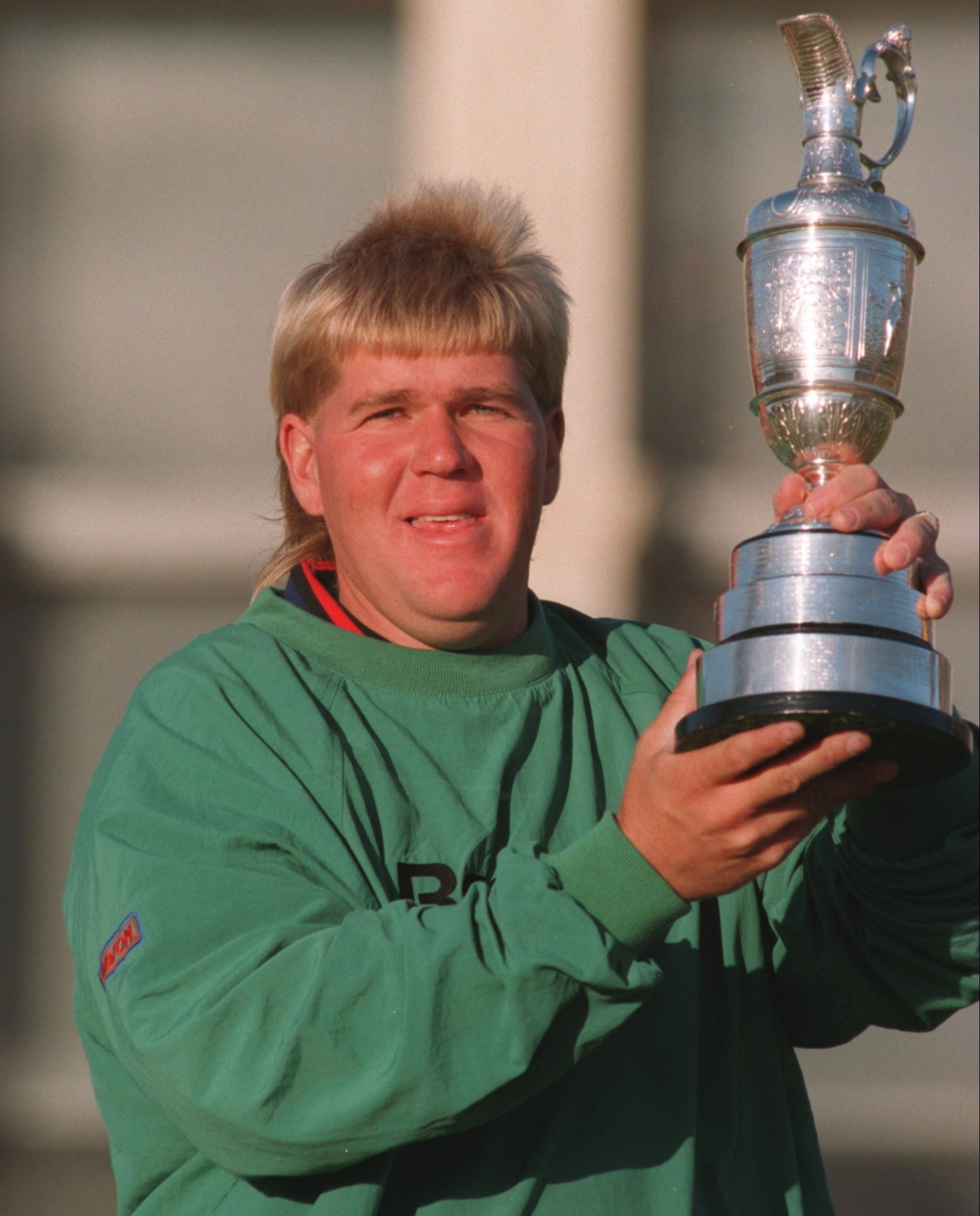 "So I've got to go back and see him in three months.

"They will probably have to cut it out again. It's probably going to come back, and then another three months that you don't know.

"Luckily for me they caught it early, but bladder cancer is something. I don't know all the details.

"But it doesn't look like it may go away.

"We will just see what happens. Maybe there is a miracle."