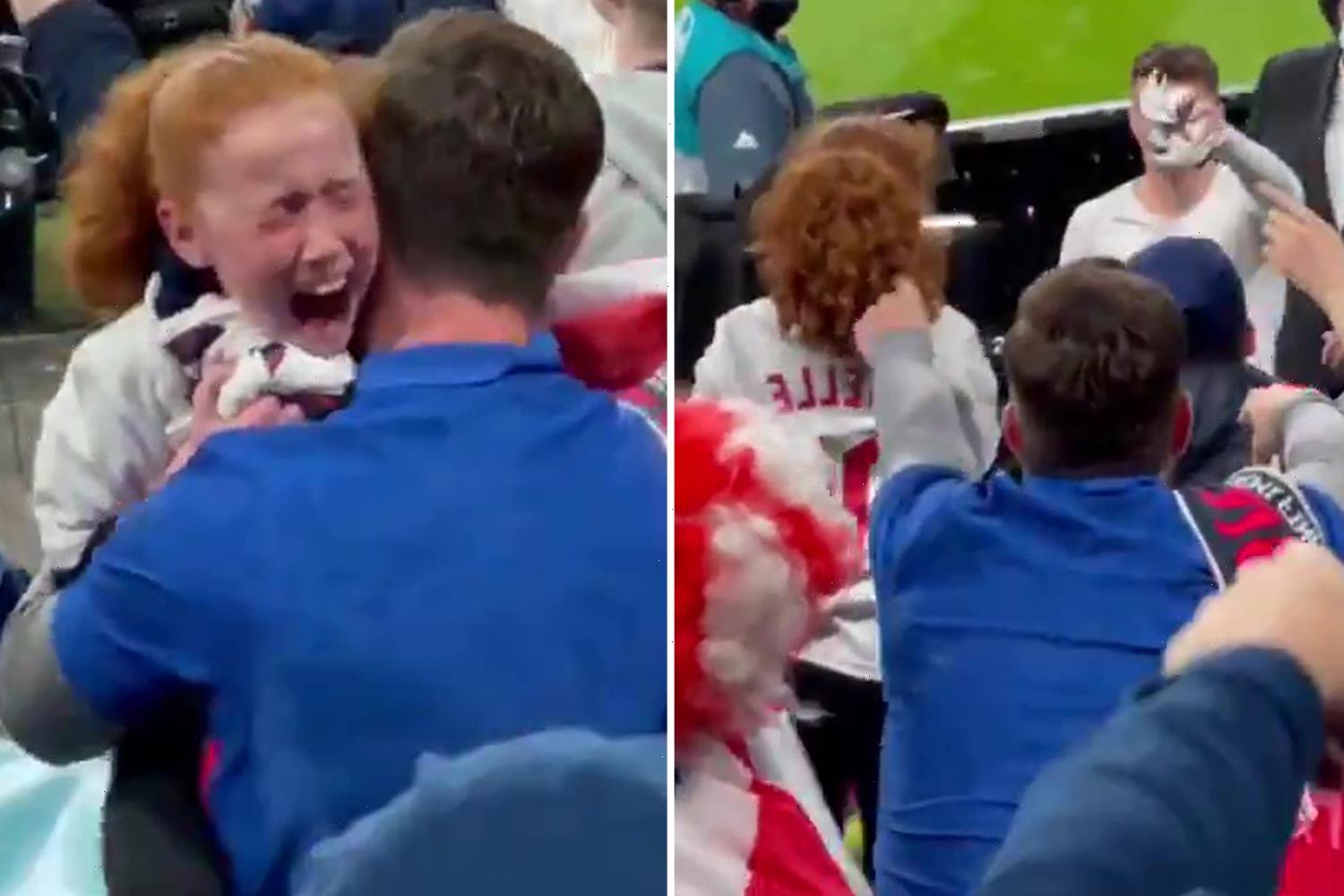 MASON MOUNT went into the crowd after England beat Denmark to give away his shirt to a starstruck fan.

Chelsea midfielder Mount helped Gareth Southgate's England to a famous 2-1 win to send them into the final of the delayed European Championships. 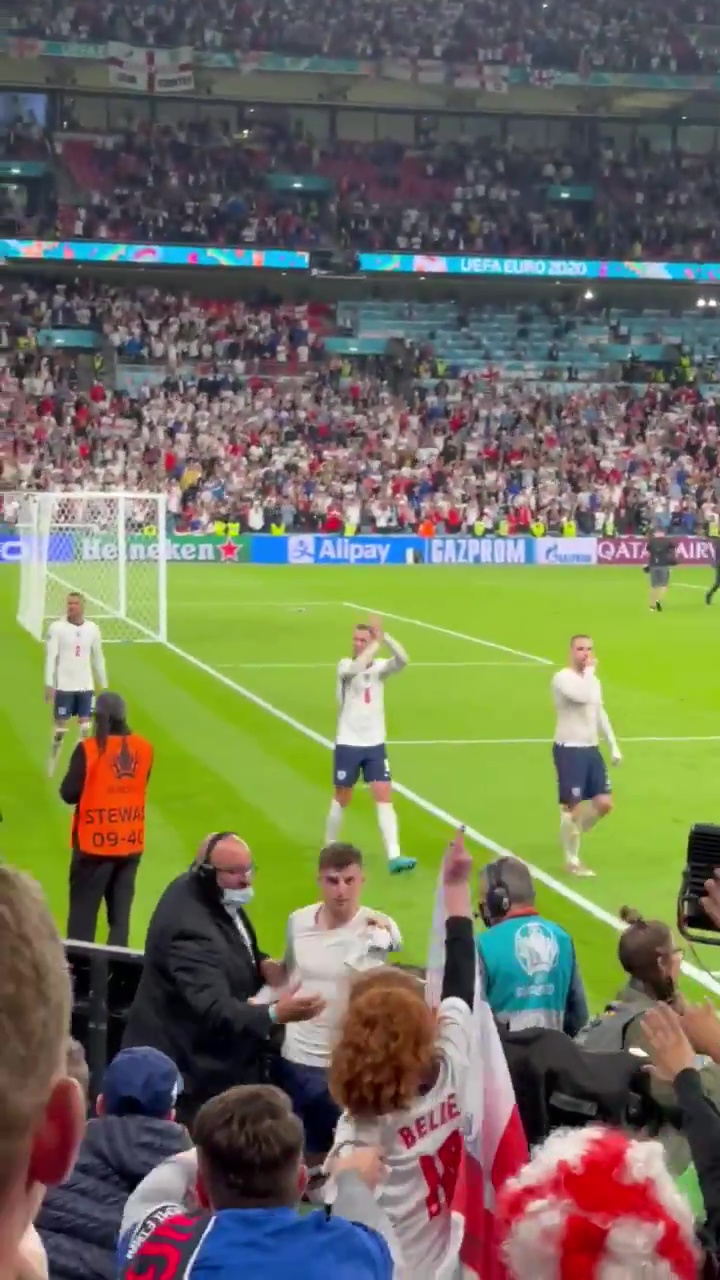 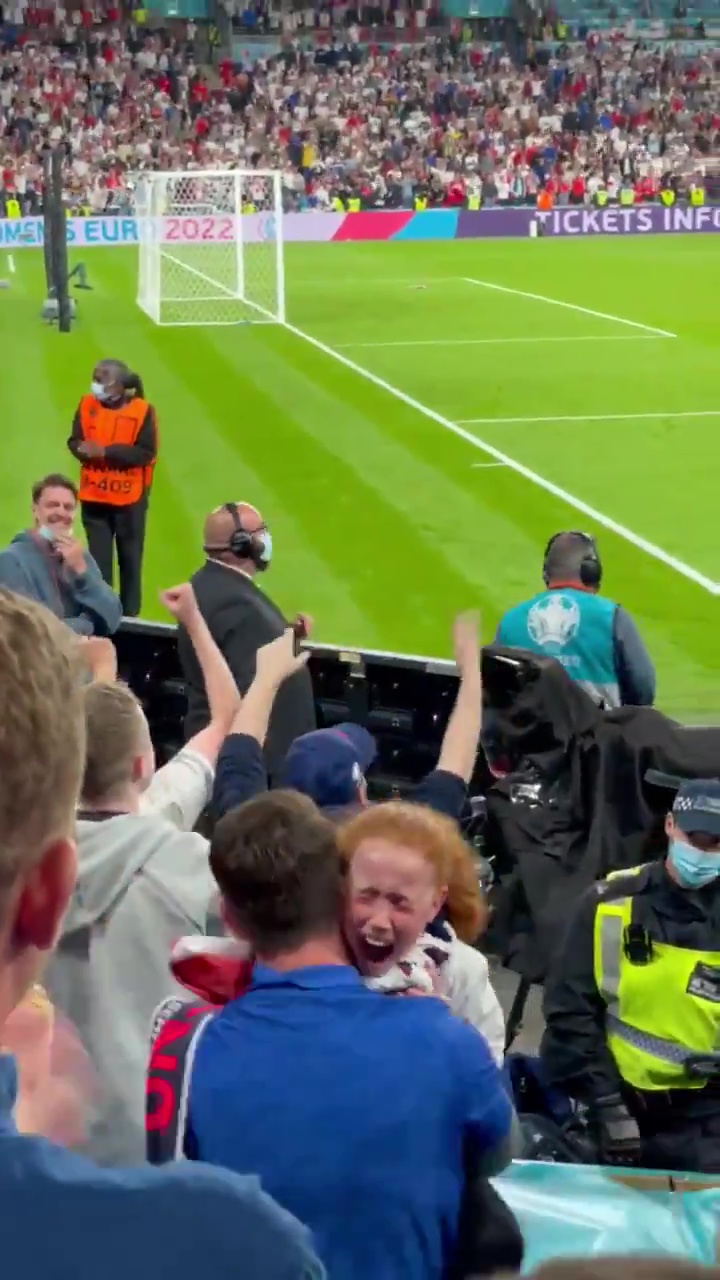 It is their first final since winning the World Cup in 1966, with the whole nation in meltdown.

But for one fan the night was made even more memorable after Mount pushed past security to hand his shirt to a girl in the stands.

The heartwarming moment was captured on camera as the girl broke into tears afterwards.

England, for the first time in the tournament, had to come from behind to win 2-1 after extra-time.

They trailed after Mikkel Damsgaard's free-kick on the half hour mark but fought back just before the break.

Bukayo Saka set up Raheem Sterling as half-time approached with Simon Kjaer's efforts to defend the attack resulting in an own goal.

Manchester City's Sterling then won a penalty in the 104th minute with captain Harry Kane initially missing the spot-kick but scoring the rebound.

Italy, who progressed after beating Spain on penalties, now await in the final at Wembley on Sunday.

"Italy are a very good side. They’ve shown outstanding form and have defensive warriors at the back who have been through everything.

"It’s something to look forward to.” 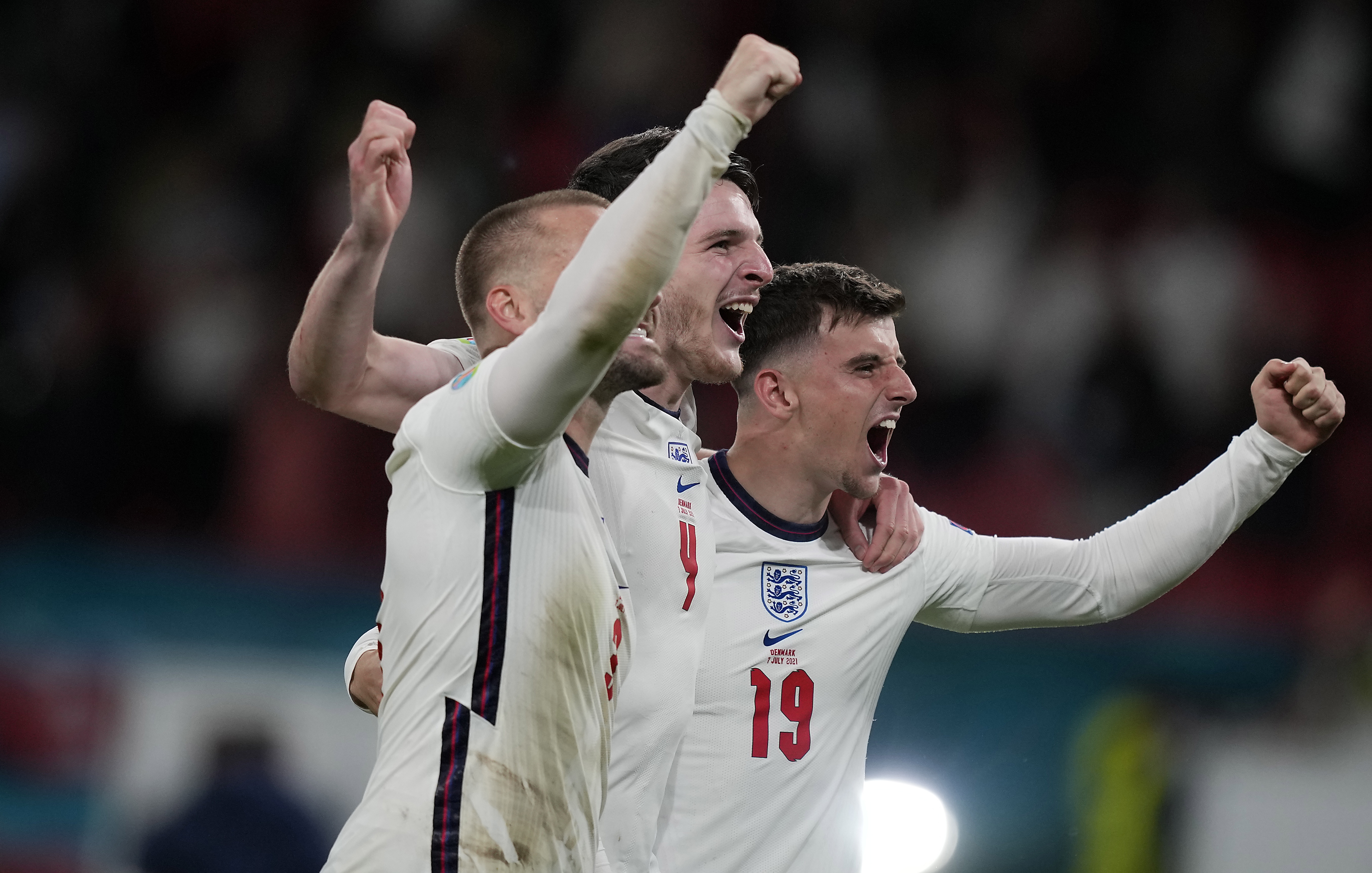