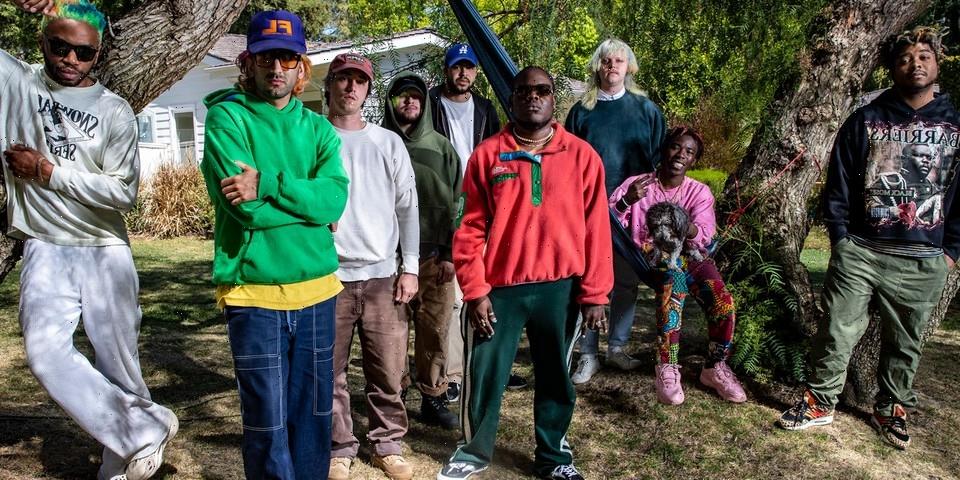 BROCKHAMPTON dropped a new video for their single “Count on Me” following the release of their sixth studio album, ROADRUNNER: NEW LIGHT, NEW MACHINE.

The video was directed by Dan Streit and Kevin Abstract, and stars Lil Nas X and Dominic Fike as they drive into the woods. Once there, the pair encounter some spooky creatures and devolve into what appears to be a slightly terrifying drug trip. At one point, the two kiss passionately.

The group’s ROADRUNNER: NEW LIGHT, NEW MACHINE is available to stream on Spotify and Apple Music.

In the music video, Fike wears a hat by Holiday Brand, which is owned and operated by BROCKHAMPTON stylist Nick Lenzini. The brand’s NYLA capsule collection drops Friday.