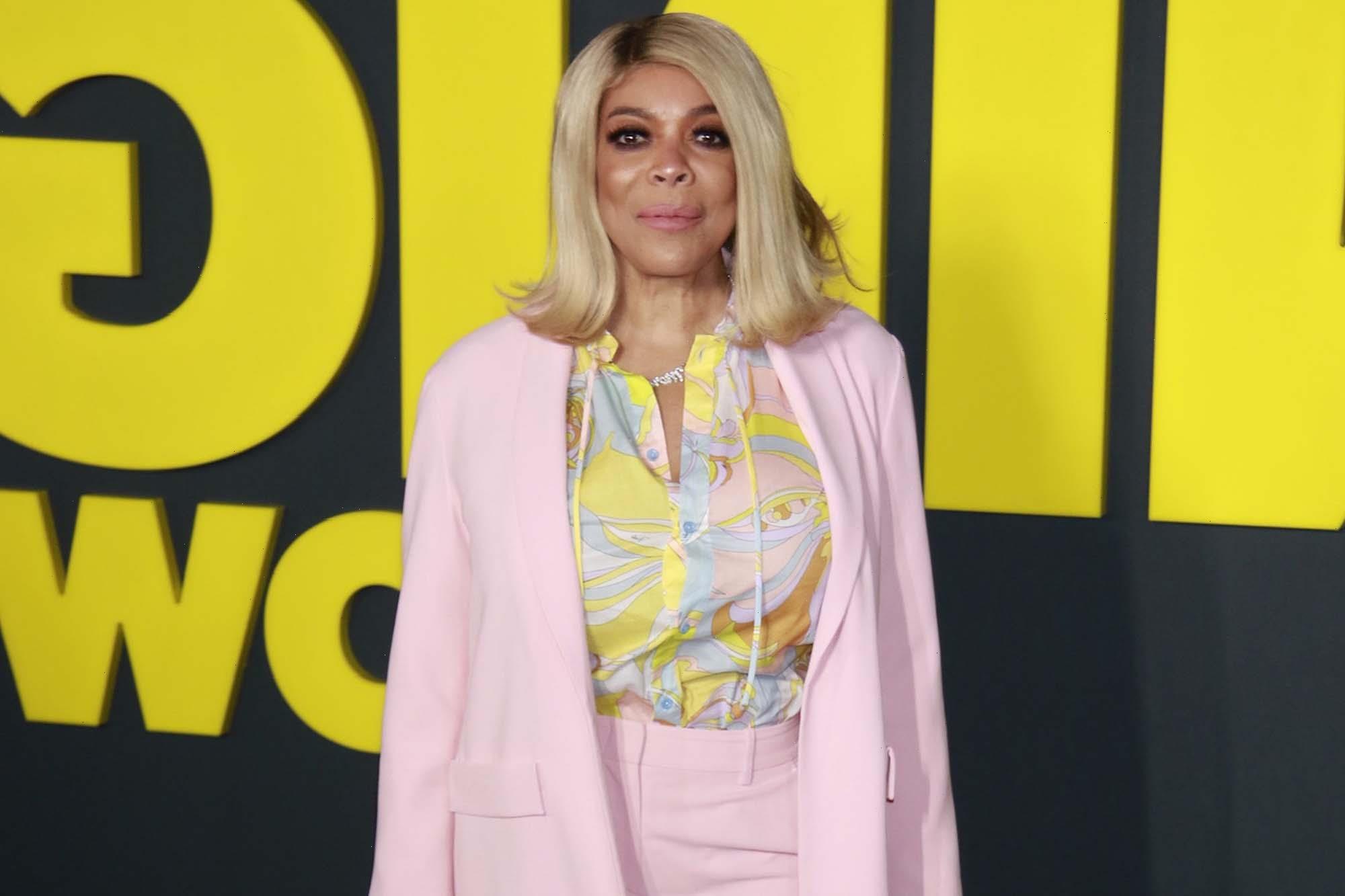 Wendy Williams’ ongoing health issues may keep her out of her purple chair until 2022, sources exclusively tell Page Six.

Following Williams’ message that her recovery is “taking longer” than expected, a source told us that “producers are already trying to line up guest hosts through December.”

Another insider agreed that Williams likely won’t return until 2022 and said she’s been very “lonely” as she doesn’t have family around her.

However, a third source close to Williams told Page Six that they’re “optimistic” she’ll be back before the end of the year and are giving her the time she needs to recover from complications from Graves’ disease.

If they do need to bring in more guest hosts, we’re hearing that Leah Remini may return to fill in for Williams.

The “How You Doin’?” host issued a statement on social media about her ongoing health battle, saying she’d be back on the small screen “as soon as” she and her doctors agree she’s ready.

“HOW YOU DOIN’? I MISS YOU ALL! As everyone knows, my health has been a hot topic. I’m making progress but it’s just one of those things that’s taking longer than we expected,” her social-media statement began.

“I’m a woman of a certain age, and I know enough to listen to my doctors and will return to my purple chair as soon as we all agree I’m ready,” the 57-year-old continued. “I want to thank all of my staff and our guest hosts for stepping up and stepping in while I can’t be there.” 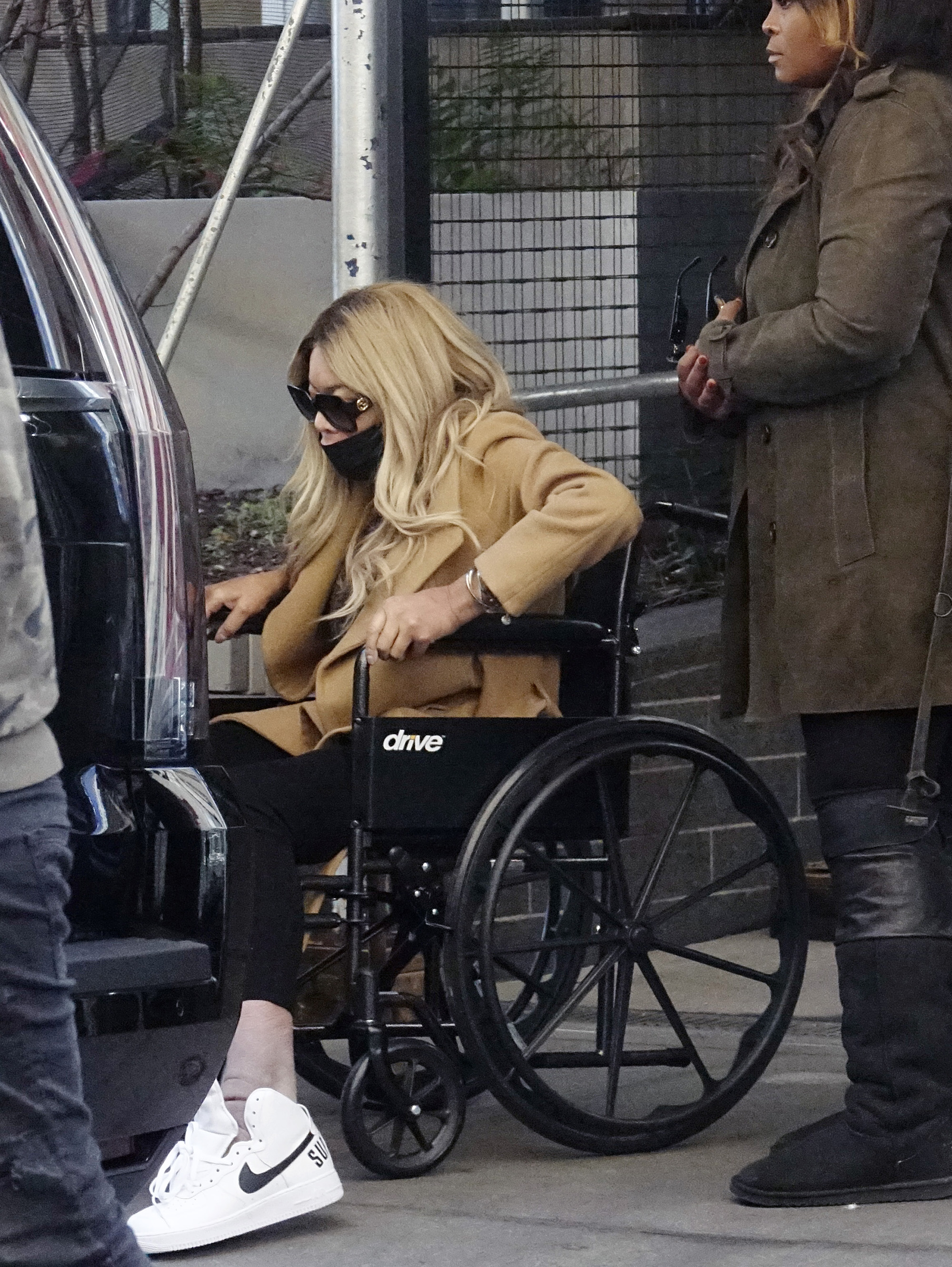 Sherri Shepherd, Leah Remini, Michael Rapaport, Jerry Springer and more have stepped up to fill in for Williams during her absence, which began at the start of Season 13. The show’s premiere was pushed back from September to October amid Williams’ health woes and eventually launched with guest panel.

Williams ended her statement by thanking her show’s production company, Debmar-Mercury, and the local Fox affiliates “for being so understanding and supportive” while she recovers — though sources previously told us the affiliates are miffed with her absence.

“Most of all, I want to thank my fans. I have heard your prayers and comments and feel all the love! You are everything to me,” Williams concluded. “I love spending my mornings with you all and I’m doing everything I can to get back to work, but right now Wendy has to focus on Wendy. I love you for watching.”

A rep for the show didn’t immediately return Page Six’s request for comment.