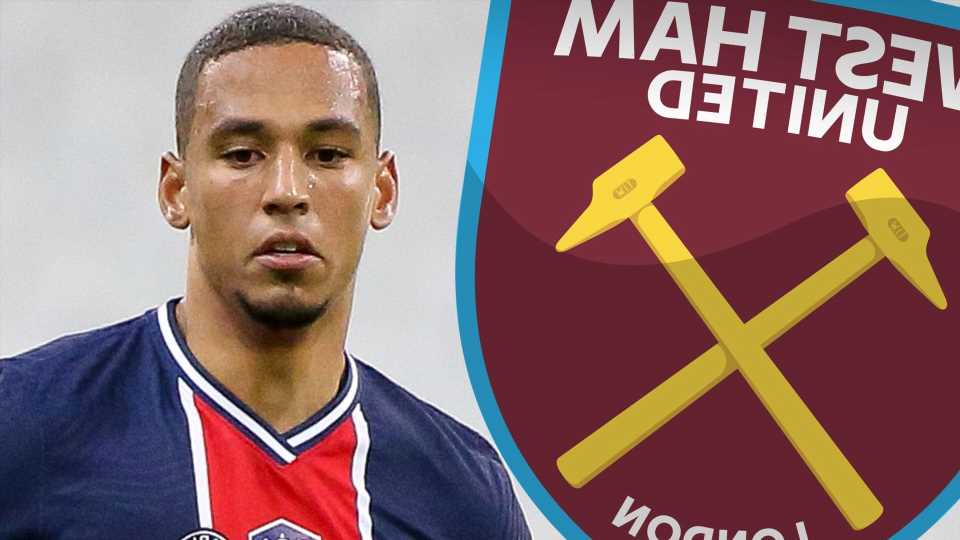 WEST HAM are set to complete the signing of Paris Saint-Germain defender Thilo Kehrer, according to reports. 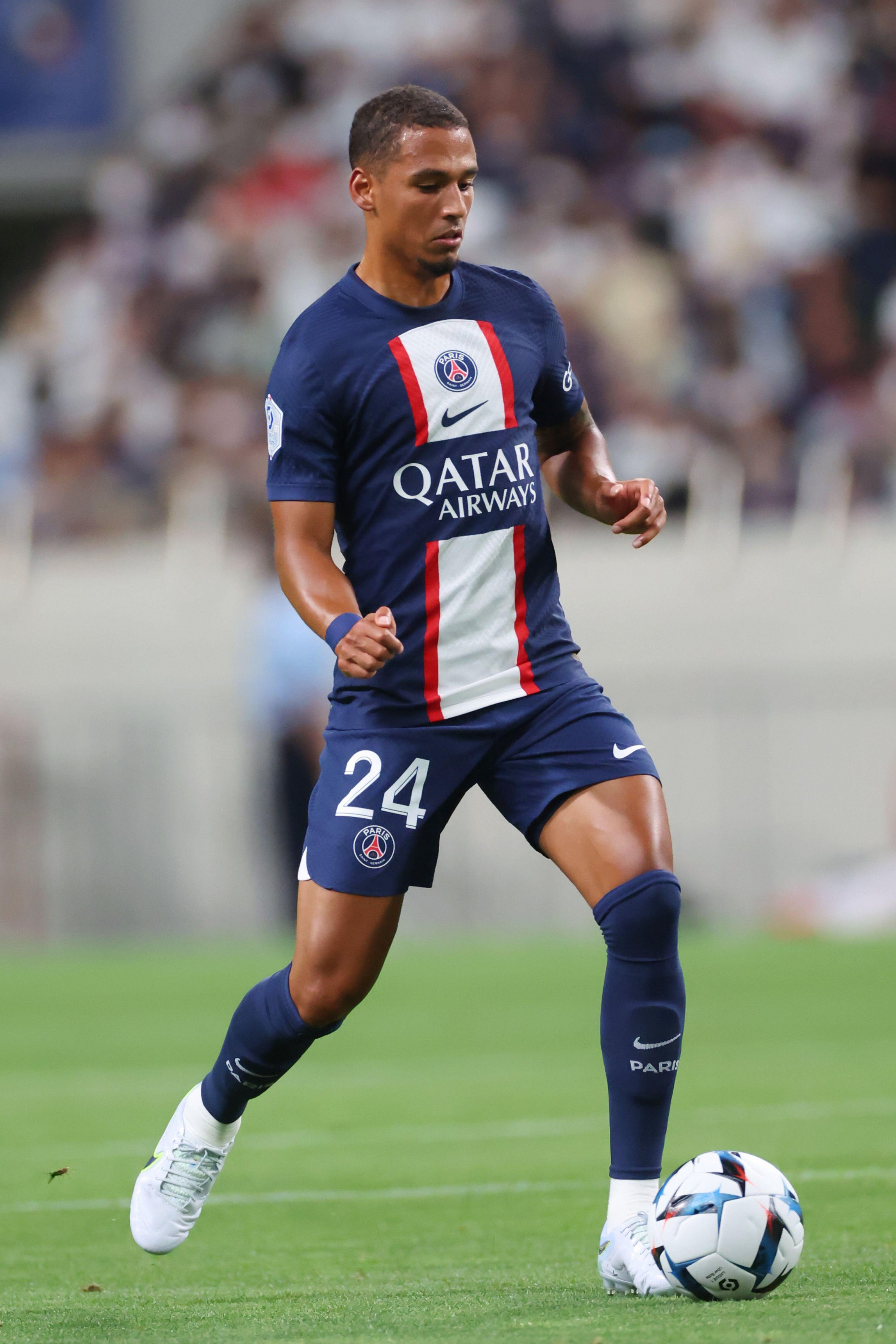 The centre-back, who joined the Hammers in a £30million transfer from Rennes, had to undergo surgery for the issue and will now be sidelined until the end of October.

As a result, Moyes was forced to set up with a centre-back partnership of Kurt Zouma and full-back Ben Johnson for West Ham's opening Premier League games against Manchester City and Nottingham Forest.

The Hammers struggled on both occasions and failed to pick up any points, so club chiefs have pulled the trigger on a £13m bid for Kehrer.

And according to transfer guru Fabrizio Romano, PSG have accepted the offer.

Barcelona asked to sign Messi by Xavi, Newcastle in for £40m Connor Gallagher

The 25-year-old German defender will travel to London to complete a medical in the next few days before the Hammers officially unveil him as a new signing.

He has also won three Ligue 1 titles with the Parisians.

Kehrer is set to become West Ham's sixth signing of the summer and the club's second signing from PSG following the arrival of Alphonse Areola.

The Hammers have also introduced Flynn Downes, Gianluca Scamacca and most recently Maxwel Cornet from Burnley.