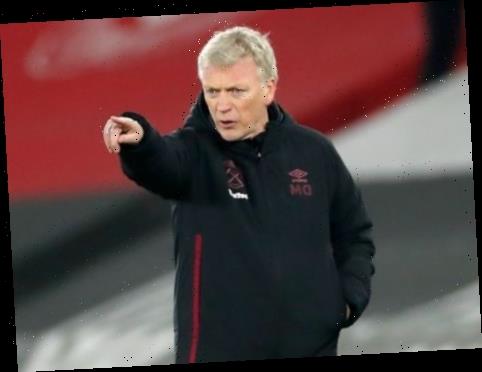 DAVID MOYES admits West Ham have failed in their attempts to sign a striker – leaving them with just one recognised forward in the squad for the rest of the season.

Michail Antonio is the only proven front-man at the London Stadium after the Hammers flogged Seb Haller to Ajax early in the transfer window. 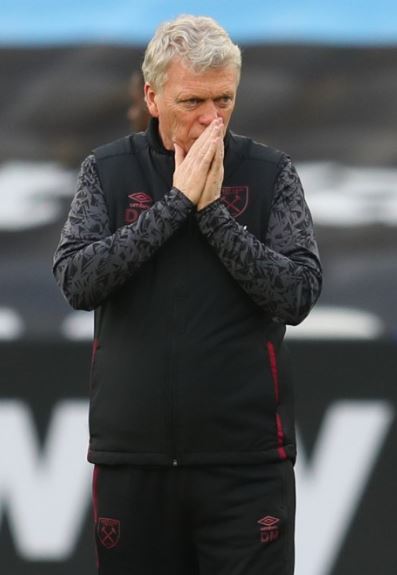 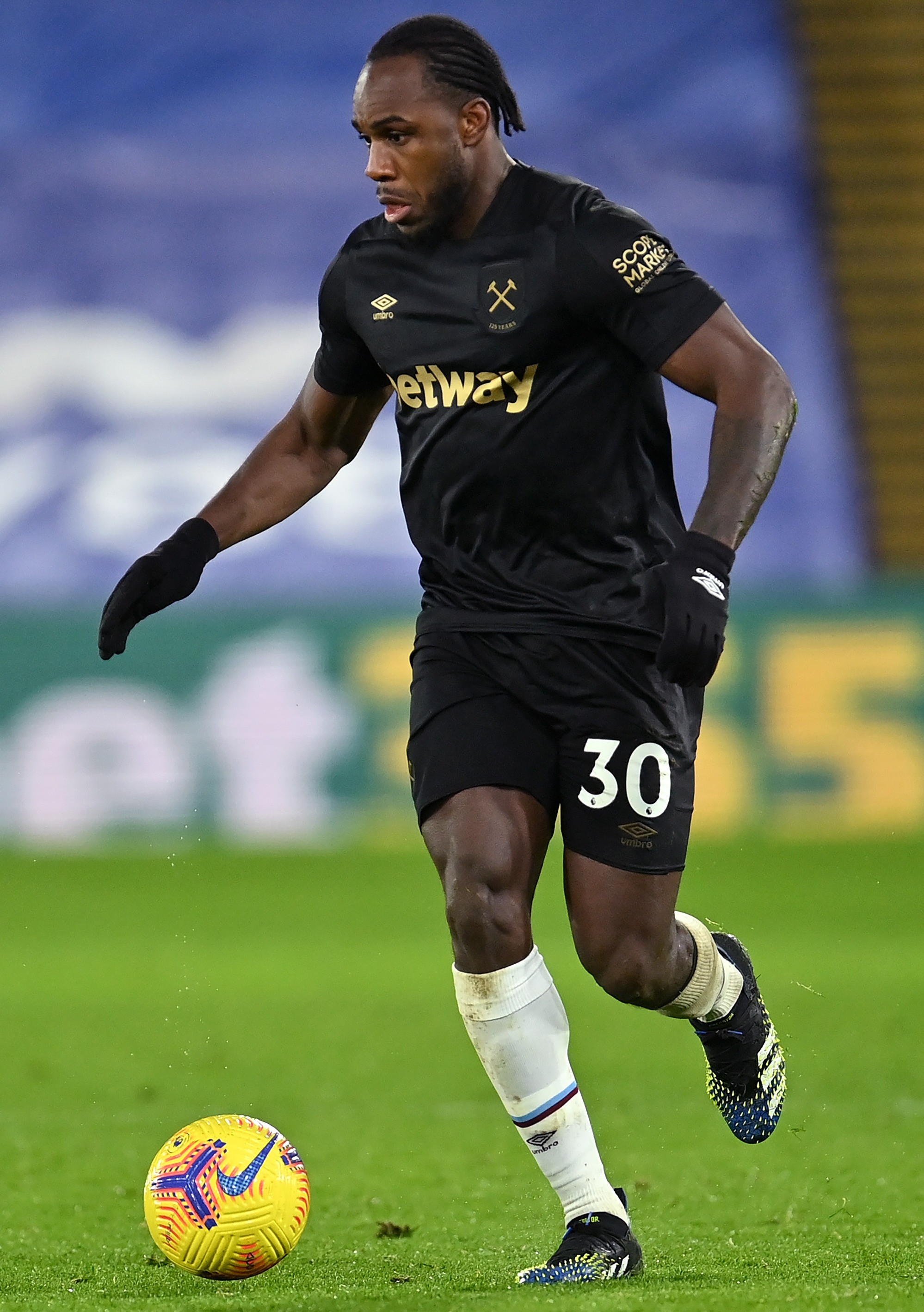 Antonio’s fitness record has been a major concern, leaving Moyes desperate to bring someone else in to ensure he was not left short in the second half of the campaign.

But bids for several targets have not come off and now the surprise Champions League contenders are likely to have to pray for the best over the next four months.

Moyes said: “We've seen Yarmolenko come in and do OK for us at centre forward.

“I don't want to be in a position where I go and bring somebody just for the sake of it.

“And I've always said that if I can look within my own group to find solutions I'll try and do so.

“But we can't deny we would have liked another striker.

"And we have tried to submit an offer for one or two players who we'd have like to have got.

"But for different reasons they've not been gettable.”

It follows any hopes the Hammers had of borrowing Billy Gilmour fading.

The Scottish midfielder's advisors are thought to be keen on the 19-year-old leaving Chelsea on loan to pick up game-time.

But the Blues do not want to strengthen a direct rival's squad in the fight for a top-four finish.