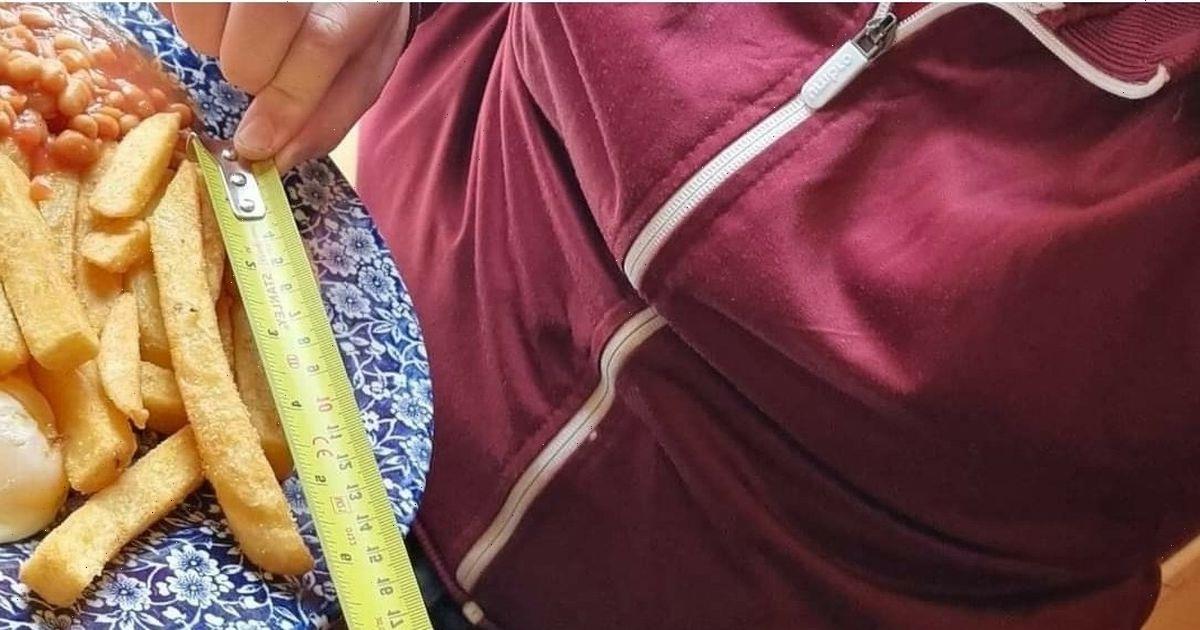 Wetherspoons is known for its bargain pints, lairy carpets and blue and white crockery.

However, one bloke has now unveiled that the British pub chain has now become the place to be for chip counting and measuring.

Yes, you read that right.

Facebook group "Wetherspoons paltry chip count" is dedicated to counting the number of chips in a portion so members can compare their grub.

Some users even whip their rulers out to measure the chips to compare the length and girth of their favourite potato snack.

Taking to Twitter, Joseph posted some screenshots of some of his favourite "paltry chip count" posts.

Member of the group, Dan Austin, was pleased with his portion and said: “21 chips, average chip length was 2.75 inch overall. Good effort.”

Another member, John Kirkwood, also whipped out his ruler to measure the length of the pub chips.

He said: “Thought I would get up early so I can have the rest of the day for myself. Chip count 42, not bad but not what I expected."

He proposed: “Today I thought we can all get a better idea of the numbers if I started to measure them too.

John said his chip measuring wasn't going to stop there, admitting: “I will be monitoring this going forward.”

However, member Alec Rigby was left a little deflated after his plan to weigh his chips was scrapped by his partner.

He admitted: “Partner wouldn’t allow me to take scales to weigh the chips.”

The punter did count them though – finding he was served “a bang average portion of 26.”

It now boasts 39,300 members instead of the 5,400 chip enthusiasts before the tweet went viral.

One person commented: “I can’t work out if I’m genuinely impressed or horrified.”

Another person added: “Taking a measuring tape to Spoons for the chips is a vibe. Not a good vibe, but a vibe.”

And a third person noted: “I’m joining the page and bringing my measuring tape next time.”

Someone else, who claimed to have once worked at Wetherspoons, said: “I can’t believe how much they’re wasting their time.

"I worked at Spoons and I distributed chips based on pure vibes and how many we got left.”